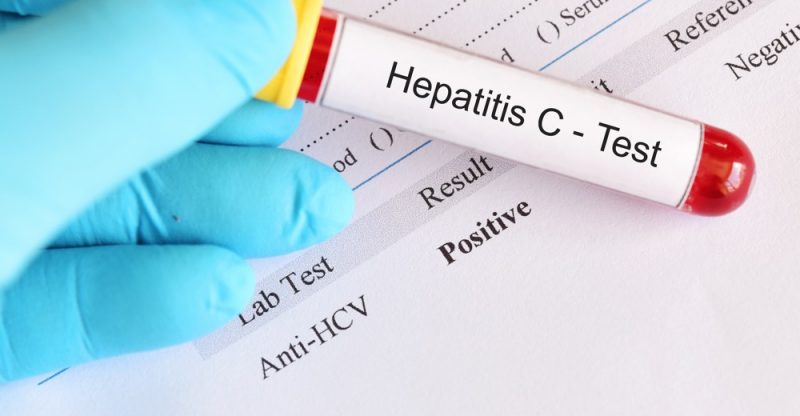 While there are a number of different types of diagnosed hepatitis, they all share similarities in that they cause inflammation in the liver. Out of the many different subtypes of hepatitis, hepatitis C is considered the most severe and common form, affecting more than 85 million people worldwide.

The good news, however, is that it is transmitted via exposure to infected blood, which means that the majority of normal persons carry a low risk of picking up the condition, unless their career specifically involves handling of such a biohazard.

Hepatitis C is caused by a virus that is more closely related to the viruses that cause yellow fever and dengue than viruses that cause the other types of hepatitis. Persons afflicted by hepatitis C can either fall into an acute or chronic infection group, with persons that fall into the acute group having more intense symptoms, but over a shorter period of time. Acute hepatitis can often transition into chronic hepatitis C, although the reasons why this happen are not fully understood.

Regardless of the prevalence of this infection, the vast majority of people diagnosed with it would have never recognized any symptoms, simply because they are nonspecific to the condition. What this means is they are very generalized symptoms for the most part, which would not to the untrained eye indicate hepatitis C viral infection.

However, what you can do to help your healthcare professional come to a diagnosis is to be vigilant and group symptoms that usually occur together. What this means is that a single symptom may not lend itself to diagnosis, but when they occur together can point your healthcare provider in the right direction. Not sure what you’re looking for? Let’s check out what are the most common symptoms and warning signs of hepatitis C infection: 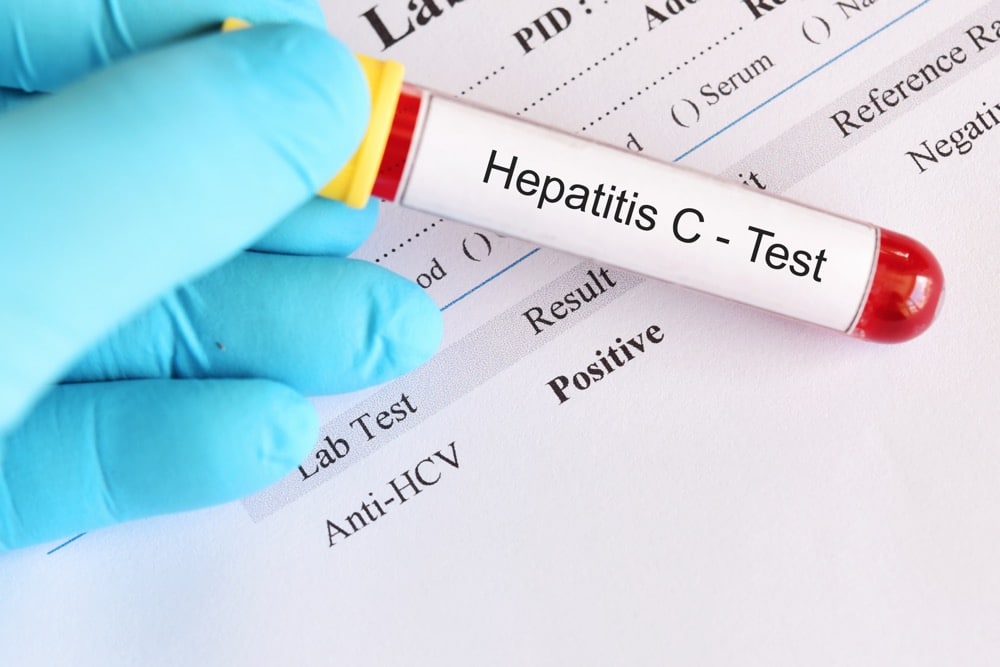 These are very basic symptoms that don’t usually indicate trouble. What you need to do here is to look for the occurrence of multiple of these, and then relay that information to your physician.

You should not feel fatigue shortly after getting out of bed, given that you slept well during the night. Persons with hepatitis C infection that has not fully incubated into acute symptoms may experience the sudden onset of fatigue for a week or so prior to diagnosis.

The best thing you can do at this time is keep your hydration up, as stimulants will not remedy the condition.

If you never had a problem eating before, but suddenly find yourself bogged down with not wanting food, something is definitely amiss. Many viral infections are associated with reduced appetite; think of when you are suffering from the flu.

At the minimum, if this doesn’t raise red flags it should indicate to you that some sort of viral infection is setting up home in your body.

You should not just randomly experience a fever. Fever is indicative that your immune system is actively taking on a threat, whether that be bacterial, but more commonly viral in nature. Be careful about using over-the-counter fever reducers, as these are typically dependent on the liver for activation and breakdown, a task your liver may not be up to at this moment in time.

Muscle and joint pains are very common in a host of viral infections, ranging from dengue fever, to chikungunya, yellow fever and even flu. This is because a large reservoir of the virus may reside in joint tissue, where they produce metabolic byproducts and inhibit aspects of normal immune function. The end result is inflammation in the joints and associated muscles.

Warning Signs Of A Chronic Infection

Often times, persons that develop an acute hepatitis C infection get better on their own, as the virus goes into remission, or levels that are undetectable. This does not mean that you are cured, but rather that the immune system has managed to get a grip on the condition before it got worse.

Hepatitis C is very fast replicating and mutating, making it extremely difficult for the immune system to take care of every subunit produced. In cases where the immune system falls short by a large margin, chronic hepatitis C may result, with far more severe symptoms. It is often associated with:

Cirrhosis, or scar tissue formation in the liver occurs after prolonged inflammation within the liver, damaging the structure of the normal cells and replacing it with nonfunctional scar tissue. Cirrhosis is irreversible and is often the steppingstone for liver failure or cancer.

Liver enzymes are necessary for the breakdown of various products of metabolism, and assist with breakdown of many fat-based compounds as well. Elevated liver enzymes are an indication of liver fatigue or inflammation, as under normal circumstances they should return to baseline after their activation. A blood test indicating elevated liver enzymes in conjunction with other symptoms is a strong indicator of chronic hepatitis C.

The liver also metabolizes many hormones helping to keep endocrine function normal. In cases of hepatitis C infection, it is unable to sufficiently breakdown the hormones as it should, leading to accumulation in blood. Symptoms such as gynecomastia in men (growth of breast tissue) is common in men with hepatitis C or liver disease due to excessive alcohol consumption.

Blood In Stool Or Vomit

The liver also plays an important role in normal blood clotting and recycling of components of red blood cells. A liver that suffers from cirrhosis or chronic hepatitis C is unable to fulfill its normal functions, and a bleeding disorder can result.

Retention Of Fluid In The Abdomen

This condition, known as ascites, occurs as a result of blockages to the blood vessels leading to and from the liver, causing an accumulation of fluid by product. While ascites by itself isn’t very harmful, it makes the abdomen appear distended and unsightly. It closely resembles kwashiorkor, a disease that causes fluid imbalance due to a protein deficiency.

Jaundice is one of the most telltale signs of liver inflammation, resulting in visible yellowing of the eyes and skin, and commonly the palms of the hands and soles of the feet. This symptom occurs as a result of bilirubin accumulation, bilirubin being one of the byproducts of old red blood cells breakdown. With the liver  unable to sufficiently clear this compound from the blood, the end result is accumulation in the lipid cell membrane (fat layer) of many cells.

In the past, reliance on hydration and liver support were the best ways to recover from an acute hepatitis C infection, but now with the availability of oral antiretroviral drugs readily, it is estimated that up to 95% of people will be able to go into remission and not suffer from symptoms of a chronic infection.

Regardless, prevention is definitely better than cure, as safeguarding yourself from blood is the only guaranteed way to avoid infection.