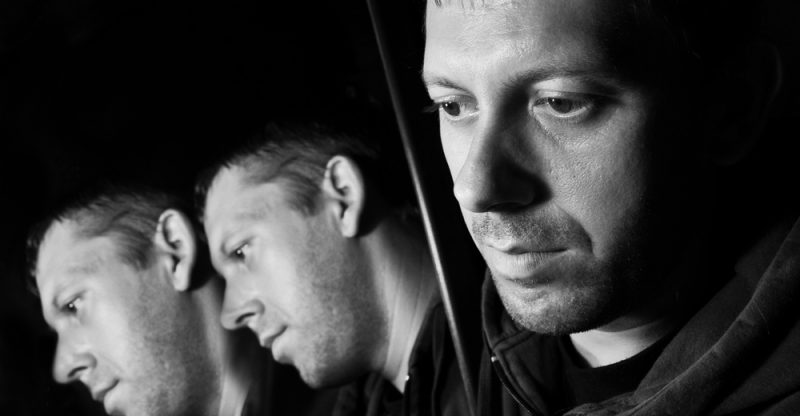 Schizophrenia is one of the psychological disorders characterized by hallucination, delusion, and other cognitive difficulties. This mental problem occurs in late adolescence or early level of adulthood. Health experts reveal that schizophrenia can become a struggle that often continues for life. Moreover, this mental disorder affects around 1% of the population.

Studies have shown that people in the years between 16 and 30 develop schizophrenia. The male population shows its symptom at a young age as compared to females.

Doctors reveal that detecting schizophrenia is quite challenging as the symptoms of the disorder develop slowly and the patients remain unaware of the condition.

However, in most cases, it shows and develops instantly. These factors make it a complex mental disorder. It is worth noting that many health experts around the world have regarded schizophrenia as an outcome of many diseases.

It becomes difficult for the patients of schizophrenia to continue their job or live alone. Most of them have to rely on others due to constant health deterioration. On the other hand, some patients of this mental disorder do not prefer treatment and determine that they do not need it.

Moreover, it is quite uncertain, but on some occasion schizophrenia, patients showcase clear symptoms of the disease whereas at other times they appear fine until they reveal what is going on in their mind.

This debilitating psychological condition affects not only the patient but also the people around him affect as well. The signs of the disorder vary from person to person. There are four types of symptoms:

This condition affects the patients’ thought process a positively or negatively. For instance, lack of concentration or brain fog is a negative sign.

These are psychotic symptoms as well, such as hallucination and delusion.

In this condition, the patient encounters a lack of motivation and absence of facial expressions.

This is also a negative condition where the patient shows blunted emotions.

Some Significant Symptoms are: 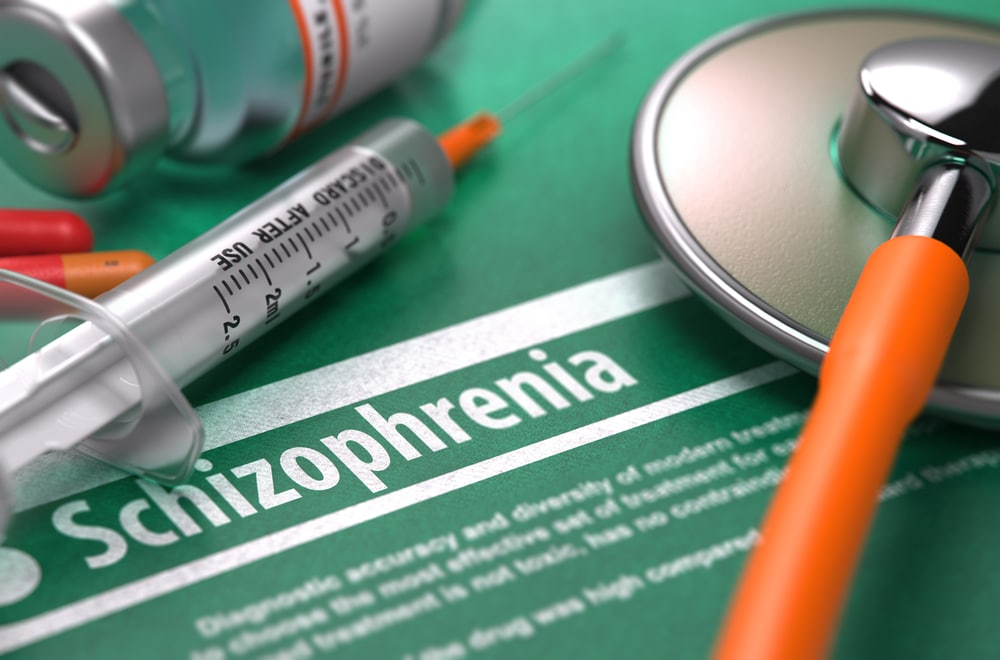 Hearing different voices in schizophrenia is common than feeling and seeing things that are not present. Patients with schizophrenia tend to experience several hallucinations.

Displaying false beliefs is common in schizophrenia. The people living with this mental disorder think that people are trying to control them remotely. They often think they possess extra abilities or powers.

In this condition, the patient switches from one topic to another without logical reasons. Hence, this condition makes it difficult to understand and follow them.

This condition does not only make communication difficult but affects the patient’s ability to recall things and to concentrate.

Lack of motivation and avolition is a condition where a patient fails to perform everyday tasks like cooking and washing.

Many patients do not understand that they are ill. They avoid taking medicine for various fears. For instance, they think medicine is poison, or it may harm them.

The patients may find it troubling to display or feel happy or sad emotions. Or, they lack in expressing them and in most cases their display is inappropriate.

People with schizophrenia isolate themselves and think someone may harm them.

Studies reveal that many factors contribute to the development of schizophrenia. Moreover, the effect of environment and genes also lead to the onset of this debilitating mental disorder. Following are some of the common causes of schizophrenia.

This is not a common cause. However, evidence has proved that family relationships and tensions often lead to the development of schizophrenia.

LSD and marijuana are a leading cause of schizophrenia relapses. People who have underlying schizophrenia cause further damage to their health after using cannabis.

If you have a family history of schizophrenia, it is highly likely that schizophrenia will affect you or anyone in your family.

Viral infections, stressful experiences, anxiety, lack of concentration, and bad-temper contribute to the onset of schizophrenia. Moreover, other factors like unemployment or divorce also trigger the symptoms of this mental disorder. Take note that in this case, it gets challenging to identify either the disease causes aggression or stress, or these factors are responsible for this mental disorder.

With the help of proper treatment, people can get rid of schizophrenia and live a healthy life. Although the treatment can help relieve various symptoms of schizophrenia, most of the patients have to deal with them for the rest of their life.

According to psychiatrists, treatment of schizophrenia is best and long-lasting when it combines the following such as;

Using anti-psychosis drugs to treat schizophrenia has made the treatment quite easy. With the help of these drugs, patients can live amongst the community and not in the hospitals under strict observation. This factor also helps in improving their mental condition. Following are the common medicines to treat schizophrenia.

This antipsychotic causes long-lasting effects on the patients.

It is ideal for patients who resist treatment. This drug helps control suicidal behaviors in the patients as well. They might develop diabetes or gain weight.

This drug does not contain adverse effects like the onset of diabetes, unlike other drugs. However, it can lead to cardiac arrhythmia.

It controls the condition and symptoms of schizophrenia. However, the risks of developing diabetes or other diseases are lower.

It is a mild sedative and does not contain harsh effects like typical antipsychotics. However, do note this drug can cause diabetes and significant weight gain.

It helps combat negative symptoms. However, stay careful as it can lead to diabetes.

Schizophrenia is curable, and its primary treatment is medication. However, the poor medication regimen creates problems. In most cases, a professional diagnoses it when the disease gets challenging to treat, and symptoms become challenging to control. Psychiatrists recommend consuming the medication even when the condition is stable or else the symptoms may reappear.

It is true that early schizophrenia symptoms are unpleasant and cause significant damage. The recovery from the first episode is tough. Moreover, it is a challenge to recover alone. In this case, family members should provide complete emotional support to the patient.

Schizophrenia can be a nightmare for patients and the people around them. Hence, if the patient gets required attention and medication, he/she can recover successfully.

Note : This content does not constitute a medical consultation. See a certified medical professional for diagnosis.