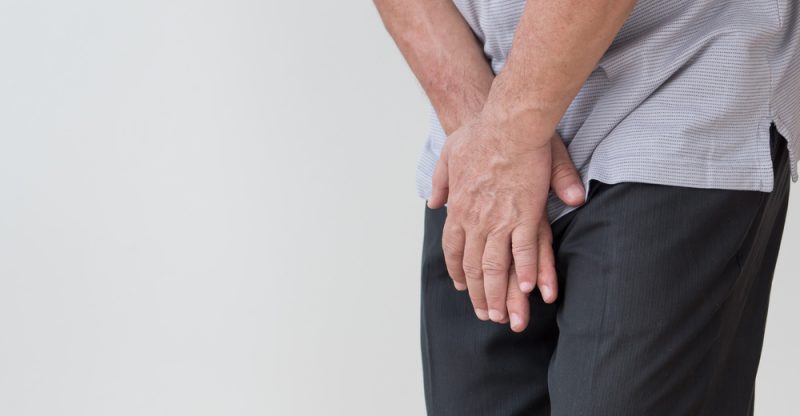 Some of the most effective ways of overcoming Premature Ejaculation includes using topical cream or spray, strengthening the pelvic floor muscle through exercises, using the stop start techniques, use the squeeze technique, using specialized condoms, engaging in practice meditation, reducing your intensity, and using prescription medication.

What is Premature Ejaculation?

Premature ejaculation (which we will just call PE from now on) is the elephant in every room. If you are a man, it is the source of endless embarrassment, and something you rather not acknowledge. If you are a woman, it may be difficult to approach this topic with your man, for fear of it being received the wrong way.

Regardless of the embarrassment and awkward moments it sets the stage for, it is not that uncommon. It is estimated that as much as 30% of all men will experience it at some point in their lives, whether that be for a short duration or longer period of time.

In most men, PE is diagnosed when sexual intercourse lasts less than 4 minutes, but more commonly during 30 seconds to 2 minutes. Regardless of where men fall on this spectrum, the one thing that is universally true is that they are desperately looking for ways to improve this state of affairs.

Luckily, there are a few things you can do to improve this, and overcome premature ejaculation. 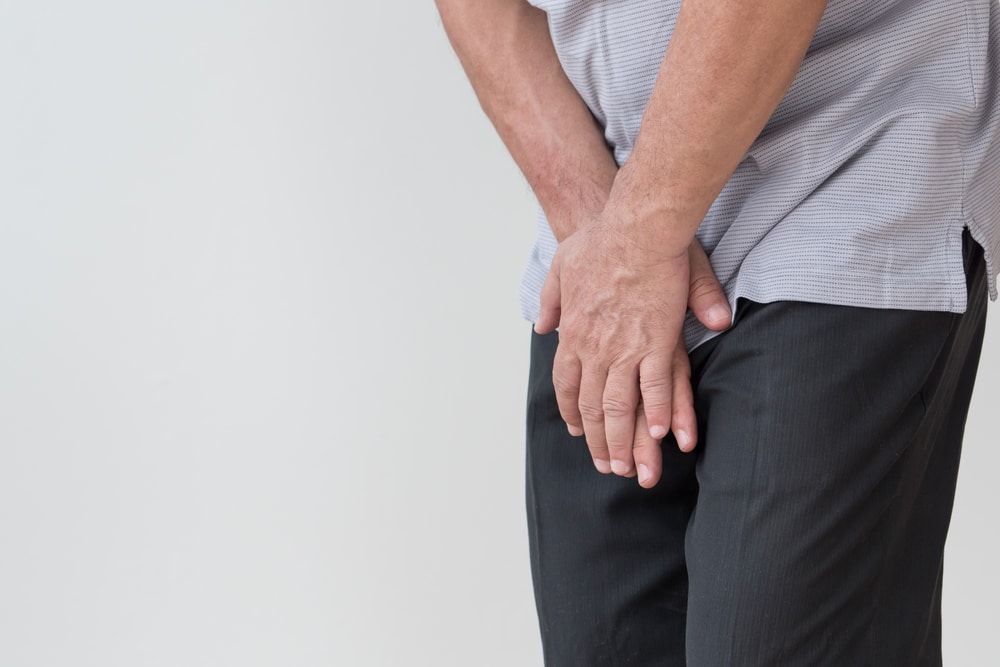 Topical creams and sprays are among the most commonly used treatments for overcoming premature ejaculation, simply because they work for the majority of men that use them. If you’ve never heard about these creams before, the way they work is extremely simple. The vast majority of them (at least the ones that work) contain one or more ingredients that function as local anesthetics. These compounds, as you may have guessed by now, work to anesthetize, or numb the penis. This certainly reduces the likelihood of premature ejaculation, but comes at the cost of reduced sexual pleasure. This isn’t a big deal for some men, but for others it can be a deal breaker as loss of stimuli or sensation could also cause one to lose their erection.

If you’ve never used one before, start by choosing a product with milder anesthetics and gauge your individual response to it.

The pelvic floor muscles are the unsung heroes of our sexual, urinary and reproductive health, although many people have no idea they even exist. These muscles are very important for supporting the organs systems that are found in the lower abdomen, including the prostate gland, bladder, and in women uterus and vagina. As it turns out, the pelvic floor muscles can help to break the ejaculation train as it is about to happen, by short-circuiting the sensory stimuli that releases semen. To start with, you need to figure out which muscles you can target to decrease the incidence of PE. Exercised such as the Glute Bridge, Kegels, wall squats and jumping jacks all work great to strengthen the muscles of the pelvic floor. Another effective exercise that works in men to strengthen resistance to premature ejaculation is to deliberately break the stream of urine midway. Repeating this a few times during the day improves urethral resistance and also helps overcome premature ejaculation.

These muscles get weaker as men age, making it more likely for PE to occur, and more important that you do these exercises.

The stop start technique is considered old school by most men, and in practice fails much of the time. Why? Because it depends on consciously pausing thrusts when you feel ejaculation is approaching, and resuming when the need sensation has subsided. However, many men do not bother to stop, and this method fails altogether. From all appearances, it seems to be necessary to practice the technique consistency without vaginal penetration, via masturbation techniques. To perform, bring yourself to that point just before orgasm 3 times, and ejaculate on the fourth try. Doing this repeatedly is said to help prolong the time before the need to ejaculation is felt.

4. Use The Squeeze Technique.

The squeeze technique is another manual technique that is a rather low key technique to try and prevent ejaculation. It works by interrupting blood flow when the ejaculatory response is felt, by gently squeezing the area under the head of the penis and where the shaft of the penis starts. Doing this for about 30 seconds before resuming intercourse helps as a low tech solution but will not fix the problem long term.

Using protection during sex is a rite of passage for many men, for one reason or another. And while condoms do their job just fine, most do not help to rectify the problem of premature ejaculation. However, there are specialized condoms that are made just to help with this problem. They are either thicker than the average condom, in an effort to reduce penile stimulation and hence decrease the likelihood of PE, while others contain retardants that act the same way as anesthetic sprays or creams. These condoms will likely be more expensive than plain lubricated ones, but they are surely a great way to overcome the PE issue.

If you are dealing with premature ejaculation, you probably don’t want to hear about meditation. You want immediate results. While there are things that can definitely help in the short term, like using desensitizing sprays, condoms or creams, you should also be looking at a long term solution, so that you are not caught in an embarrassing situation should the need arise. Meditation at its core teaches control over the mind, responsible for a significant portion of the premature ejaculation problem in the first place. Often, anxiety, fear of performance or stress lend themselves to this problem, explaining why men who are unsure of themselves tend to suffer the worst bouts of it.

Plus, meditation is a proven stress booster, will help improve your testosterone levels and lend itself greatly to improving control of sexual pleasure.

If having intercourse seems more like a sprint to the finish line to you, that could be your problem right there. The faster your thrusts and intensity, the faster you are likely to ejaculate. Try and focus less on the end goal of ejaculating, and more on enjoying the actual act of making love. This also explains why the stop start technique works over the long term, since you will be training your nervous system to relax. As long as you do not also suffer from erectile dysfunction, this tip is likely to help most of the time.

If all else fails- and that means you have actually tried the other tips, a visit to your doctor may be the last thing left to do. There are prescription anti-depressant medications that do work to treat PE, are quite effective but possibly come at a steep cost. Among the issues known are erectile dysfunction, since alterations of hormones are neurotransmitters may cause that outcome. But given all else fails, you probably have no other choice left but to visit your medical practitioner.

Premature Ejaculation often lies in the mind of the men that experience it, either existing as a mental block or simple performance anxiety. That is why many techniques involve actual mind conditioning, with the end goal of controlling sexual stimulation and subsequent ejaculation. Desensitizing products also work, but may reach a point of diminishing returns or where they simply stop working. Given all else fails, consult with your urologist for specialist advice for determining the way forward.