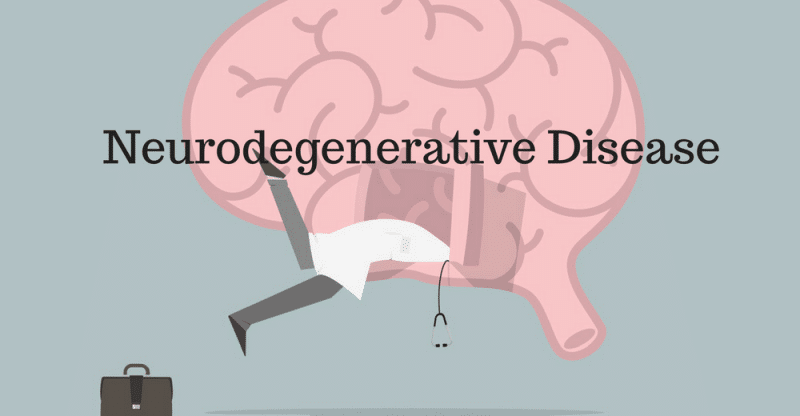 What is Neurodegenerative Disease?

The term neurodegeneration is a combination of two words, i.e., neuro which means nerve cells, and degeneration refers to potential damage. The condition occurs when various factors start affecting the neurons in your brain.

Moreover, these neurons support your nervous system including the spinal cord and the brain. Various studies have revealed that malfunctioning of neurons contributes to health ailments and neurodegenerative diseases are one of them.

Health experts state that your body does not reproduce neurons. Therefore, they are irreplaceable when dead or damaged that ultimately results in debilitating health condition. These disorders affect muscles and hinder legs, arms, breathing, chewing, and swallowing movements. If not given the adequate treatment, it could cause other serious health problems including mental functioning (dementia).

There is no evidence available describing factors that contribute to the onset of these diseases.

However, primary care providers believe that some of these health problems are genetic whereas in other cases stroke or tumor causes them.

Apart from this, a study revealed that chemical, toxins, and various viruses could also contribute to dismantling neurons in your brain. 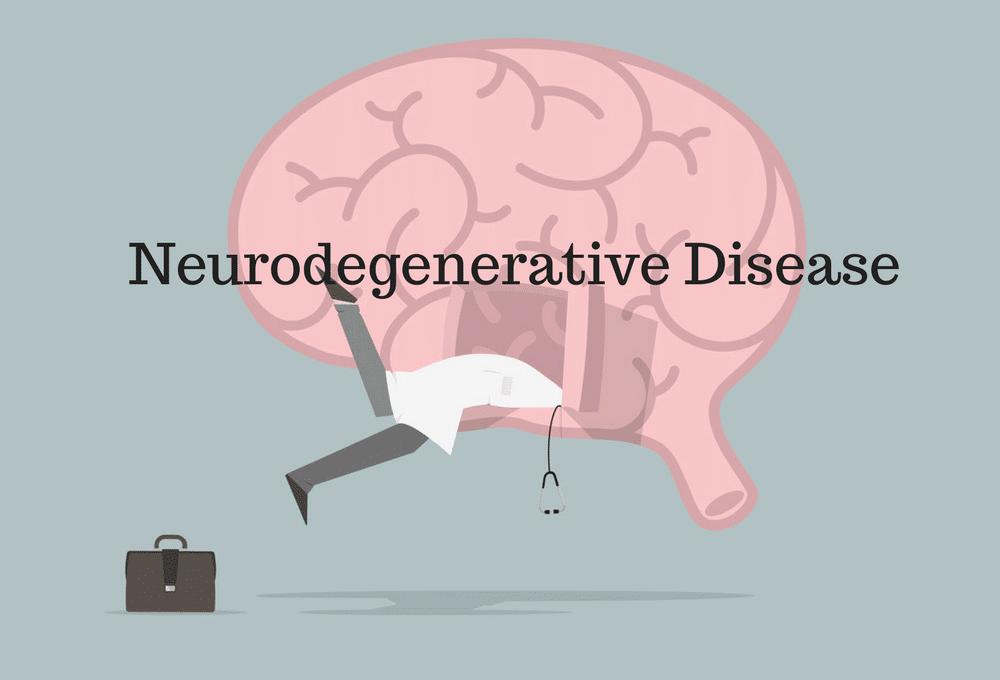 It is one of the most common kinds of dementia that primarily affect older people. This brain disorder influences on your ability to carry out daily life activities. Alzheimer’s begins steadily and modify specific parts of your brain that function to control language, memory, and thought.

It has the potential to damage your ability to recognize thing severely as, with time, people with AD start forgetting names and their family members. It also impacts their reading, writing, and speaking skills making them anxious and aggressive. The disease occurs after 60, and you are more likely fall prey to Alzheimer’s if it runs in your family.

You cannot stop the onset of Alzheimer’s. However, some medications might impede the symptoms from getting worse.

It damages the neurons present in your spinal cord and brain. The former transits messages from your spinal cord or brain to the muscles that control your legs and arms. It causes mild muscles issues, and most people encounter

Although there is no permanent solution to this problem, doctors may prescribe medications to relieve symptoms and promote slow down the disease’s progression.

Scientists have declared it an inherited disease that has potential to break down your nervous system. It affects your spinal cord, which supports muscle movement throughout your body.

Studies have revealed that it symptoms might begin at the age of 5 to 15. However, the primary symptom is ataxia that hinders movement coordination – others are:

There is no specific treatment. You can opt for braces, surgeries, physical therapy and drugs, which provide limited relief.

In this case, people are born with the disease, but its symptoms do not appear until middle-age. The condition occurs when the individual cells of your brain are damaged.

Huntington disease could promote clumsiness and problems balancing your movements. If either one of your parents have Huntington’s, you would likely fall prey to HD as well. A blood test can help in this regard.

You can take medications to control the symptoms. However, they cannot cure it entirely.

Senior citizens have the potential to develop the Lewy body disease. Scientists suggest that the onset of the disease begins when abnormal structures that are called Lewy bodies are formed in some of the areas of your brain. It causes various symptoms such as:

There is no way to cure the disease. However, few drugs can provide temporary relief.

Parkinson’s is a movement disorder. It primarily occurs when the nerve cells in your brain stop producing the necessary chemical called dopamine. It could be a genetic disease whereas external factors such as the presence of toxic materials in the environment can contribute to the disease as well.

In this beginning it affects one side of your body and leads to the other hand gradually resulting in disbalance, slow movement, stiff arms and legs, and jaw trembling.

Studies have concluded that the condition might put the patient under depression, can cause insomnia, swallowing complications, speaking and chewing problems. Also, PD occurs at the age of 60. Men are more prone to PD as compared to women. And in some cases, youngsters get affected by it as well.

Moreover, it is difficult to diagnose as there are no lab tests available for PD. Doctors opt for medical history along with neurological examination to identify the disease.

Scientists suggest that various medicines can help ward off symptoms. In severe cases, the procedure is performed through deep brain stimulation (DBS) and surgery.

Electrodes implanted in the patient’s brain via DBS that send electrical pulses trigging certain parts of your brain to facilitate movement.

Studies have described spinal muscular atrophy (SMA) as a genetic disease. It damages nerve cells in the spinal cord that are called motor neurons. The cells control the muscles present in your overall body. Once the neurons damaged, your muscles weaken resulting in improper swallowing and walking, etc.

Some scientists believe that it is a genetic disorder and you should opt for genetic therapy in this regard. In most cases, parents do not fall prey to the symptoms but carry the gene throughout their life.

It could also occur due to the harmful effects of the external factors. Studies have revealed that SMA has various types of symptoms. Some of them are considered fatal whereas many people live with the disorder for years without significant adverse effects.

The treatment includes nutritional support, medicines, and machine support; constant breathing may help ward off symptoms and alleviate complications. However, no permanent solution is available in this context.

The neurodegenerative diseases are harrowing indeed. You cannot impede the onset of any of these diseases. If you have a family history, it is suggested to take precautions in this regard as you have more chances to develop these disorders.

Although they are difficult to diagnose, you can always pay attention to the symptoms that might help alleviate the symptoms.

It is evident that older people get affected by the neurodegeneration more than young adults. That is why it gets complicated to maintain their health that causes more damage.