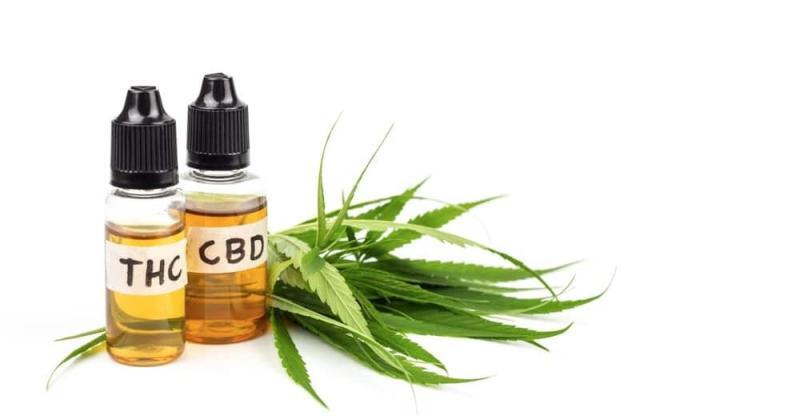 By now, you’ve probably heard about CBD, unless you’re a part of the small minority that still don’t. In fact, it is now estimated based on polls that over 80% of Americans have a basic idea of what it is, even if they’re not personally invested in it.

Based on the fact that you are reading this, you are probably exploring the potential of CBD oil, which in this case, addresses its potential pain relieving properties. Is it worth using CBD oil for pain management? Let’s check out all that we know.

The purpose of this article isn’t to talk too much about what CBD oil is, but rather its utility in helping deal with pain management. But, we understand that it might be completely new to some people, which is why this quick refresher is mandatory reading.

What Is CBD Oil?

In a nutshell, CBD oil is an abbreviation for Cannabidiol oil, one of the natural phytocannabinoids found in cannabis plants. The name Cannabis is sometimes used interchangeably with hemp and marijuana, though there are subtle differences.

For instance, Cannabis is the name of the plant species, while hemp and marijuana are names given to strains with particular properties. Hemp is specially cultivated cannabis that is extremely low in THC- tetrahydrocannabinol, another natural phytocannabinoid but the one that is responsible for the feeling of a “high” when consumed. This means that hemp is for the most part non-psychoactive, and the preferred source for extracting CBD oil.

Marijuana plants are grown to contain THC and all other phytocannabinoids, but is not suitable for everyone to possess without explicit permissions (such as a prescription, etc.).

More and more people are turning to CBD oil for pain management, and overall it is well-accepted. However, it needs to be kept in mind that CBD products aren’t FDA approved, since they are technically classified as supplements. This also opens up several other ramifications, the most important being the fact that lack of FDA approval means you are not guaranteed anything.

But is it effective for pain management? From all indications, yes. Preliminary studies that have been done show CBD oil’s great potential in managing pain and inflammation, most oftentimes those of a chronic nature. 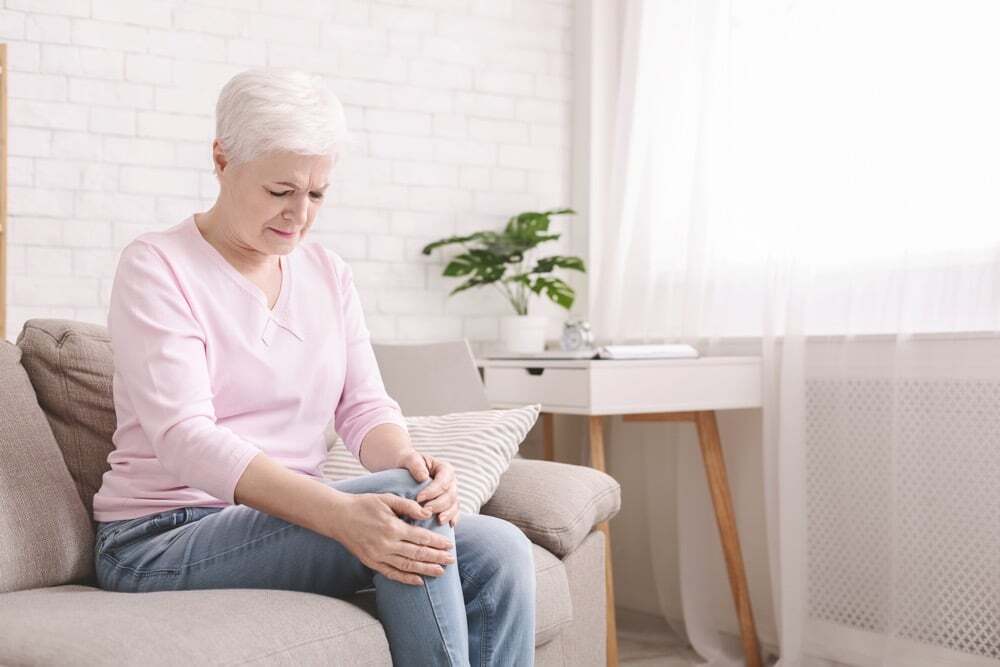 Millions of people across the globe suffer from pain and swelling due to arthritis, relying on NSAID medication for short-term relief from discomfort. Use of these types of medication over the long term is not ideal, since multiple side-effects may manifest.

There was a study conducted in 2016 and published in the European Journal of Pain which investigated the usage of transdermal CBD gel for relieving arthritic symptoms on rats. They investigated the application of different amounts of CBD daily over the course of 4 days, and found significant reduction in inflammation and associated pain across the board, all without negative side effects.

Rodents are used as test subjects since the effects in humans often mimic their response, which in the case of arthritis holds true to an extent. Human studies still need to be conducted to verify all these effects, but there is clear proof that it helps in the real world.

Many people do not realize this, but cancers can cause severe pain, resulting in the inevitable turn to opioid medications. These are far from ideal because of issues with addiction and tolerance that sometimes lead to accidental over dosage; one of the major causes of death among addicts.

CBD oil is superior in these regards as it is non-habit forming and exerts a huge margin of safety, and most importantly- possesses the necessary strength to induce analgesia. Though you are unlikely to see such products becoming the mainstay in the treatment of cancer pain anytime soon, many alternative medical practitioners view it as a viable alternative to other undesirable options.

Multiple sclerosis (MS), is a progressive disease that gets worse over time, affecting the nerve of the brain and spinal cord. It is auto-immune in nature as it is the immune system that causes damage to the nerves, leading to neuro-muscular dysfunction characterized by pain, spasms and sometimes loss of muscle control.

MS usually progresses in phases, initially occurring in bouts that are followed by periods of normalcy. Over time, these bouts get more frequent and may become a part of everyday life. CBD oil, while not a cure, shows promise in reducing the severity of symptoms, such as spasms and muscle tonicity.

This ease in discomfort means that there will be less fatigue and aches arising from unrelenting spasms. You can thank this effect to CBD’s ability to interact with the cannabinoid receptors found along the spinal cord and brain.

Many people suffer from symptoms of Fibromyalgia, and are unable to find effective management options. CBD oil in studies have shown good potential in reducing inflammation, nerve transmission and improving sleep patterns, all common trouble points in sufferers.

There is even the theorized belief that chronic pain such as that caused by Fibromyalgia may be attributed to low levels of endogenous cannabinoids, which explains why supplementing with CBD oil helps relieve it to a significant extent.

Neuropathic pain is likely amongst the most frustrating types of pain disorders, for the simple fact that it is intractable and likely to radiate to adjacent areas of the body. Even diabetic neuropathy, which eventually may lead to loss of sensation in the affected limbs, occurs with moderate, persistent, or burning pain that is difficult to manage with conventional treatment. However, CBD oil swoops into the rescue once again, as it has shown promise in helping to deal with chronic neuropathic pain. Even better is the fact that CBD oil was not likely to cause undesirable side-effects, common with NSAID and opioid painkillers.

While CBD oil is mainly used for helping to manage chronic types of pain, it can also help with those of a more acute nature. It can help to mitigate the discomfort caused by headaches, including migraines, and post-workout pain one to two days after athletic exertion.

While the use of CBD oil for management of pain is still in its infancy, it can safely be said that so far it has shown great promise in offering a better quality of life to people frustrated by what they have explored so far. With an excellent safety profile, and the ability to help manage pain or multiple origins, the popularity of CBD oil is sure to explode in the near future.