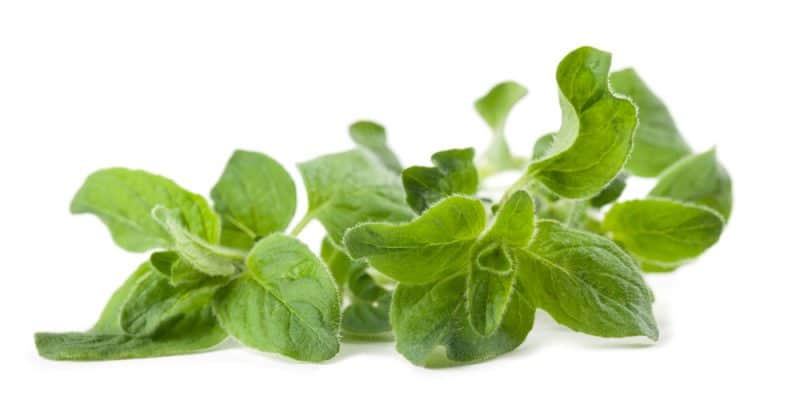 Being a Mediterranean herb, oregano is chiefly used for medicinal purposes. However, it is also used in hundreds of popular recipes including flavor sauces and toppings.

Many of us still consider oregano as a topping reserved only for pasta and pizzas, but the versatile herb is used in many ways. There are several active ingredients in oregano that are scientifically proven to treat many different diseases such as diabetes, cancer and osteoporosis.

How to Consume Oregano?

Oregano is popularly used in the preparation of soups or stews. Owing to its nutritional content, it is a crucial ingredient in a variety of salads. You can also mix whole oregano leaves into your meals to reap the most benefits of this gift of nature. 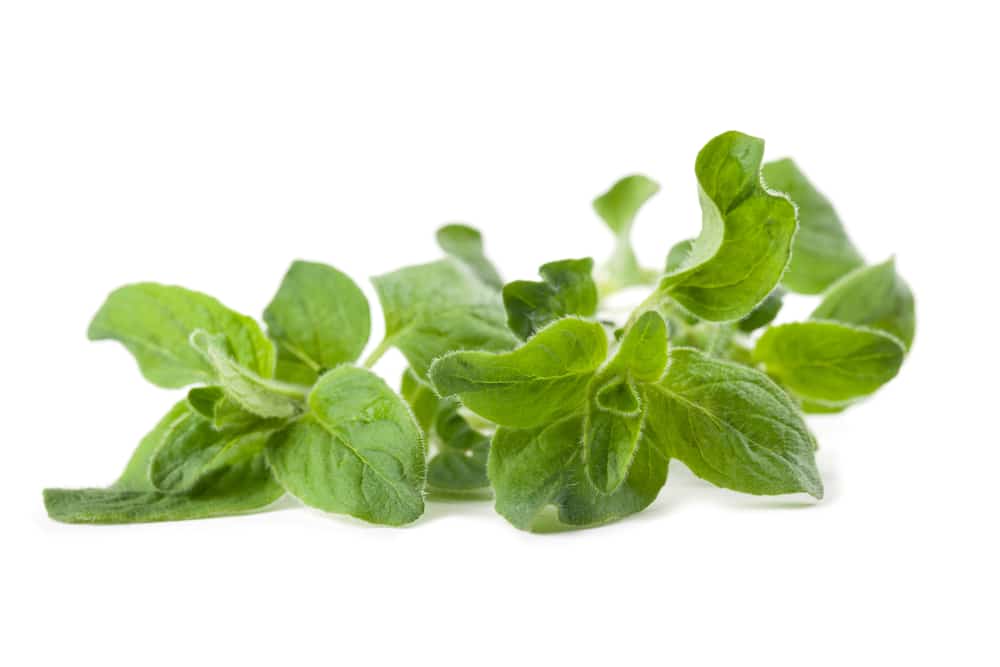 Scientific studies have concluded that oregano can successfully protect the human body against many kinds of viruses. The antioxidants present in oregano play a heavy role to ward off viral infections that leave harmful effects on your body.

Studies indicate that the carvacrol present in oregano is basically inactivated norovirus, which is a viral infection that leads to nausea, stomach pain and diarrhea, within just an hour of treatment. According to another test-tube study, the carvacrol and thymol also inactivated 90% of the herpes simplex virus in a short period of time.

A large number of test-tube studies have discovered that oregano and its oil are rich sources of antioxidants. Antioxidants are compounds that combat damage from free radicals in the body. It is common knowledge that free radicals can lead to significant damage.

Since it’s essential oil is particularly high in carvacrol and thymol, the two antioxidants that prevent damage to cells by free radicals, it is highly recommended to use along with a nutritious diet.

Thanks to this hearty dose of antioxidants, you may get incredible health benefits that help your entire body to function smoothly.

3. Treatment for the Common Cold

Oregano also boasts strong antiseptic qualities to eliminate toxins out of our system. This is why oregano is used in the creation of many herbal medicines to treat the common cold.

Adding a few drops of oregano oil to water or orange juice gently relieves a sore throat. Use this remedy for at least five days to relieve severe cold symptoms. Some people consume dried oregano to prepare herbal tea.  You can drink it twice or thrice a day.

Not too many women know that oregano is a great component for relieving menstrual cramps. Since it serves as an effective pain reliever; there are many cases in which oregano successfully reduced the pain intensity and discomfort during menstruation.

You can simply chew fresh oregano leaves thrice a day to tackle painful cramps or consume it in tea form to help you deal with uncomfortable symptoms that are common among a large percentage of the female population.

Moreover, it also regulates a normal menstrual cycle and relieves the negative effects of menopause. There are also a few studies to believe that using oregano regularly prevents a premature menopause.

Again, the many antioxidants present in it help to combat not just infections and viruses, but major diseases such as cancers as well.

There are many test-tube trials that have shown positive effects of oregano and its components to prevent the formation of cancerous cells. In one such study, human colon cancer cells were treated with oregano extract. The results showed that it prevented the growth of cancer cells and also helped to kill them off.

However, since these were test-tube studies that employed high amounts of it and its compounds, there is still a need for several detailed researches to establish a clear link between oregano usage and its corresponding effect.

Inflammation refers to a normal immune response in case of an injury or illness. However, chronic inflammation plays a heavy role in developing many autoimmune diseases as well as diabetes.

Carvacrol also boasts many anti-inflammatory properties and reduced swelling up to 57% when tested on lab animals. In another study involving mice, a mixture of thyme and oregano essential oils showed positive results for relieving an inflamed colon. Current research and studies are attempting to evaluate the correct level of dosage required to reduce inflammation in humans.

Intestinal parasites unwanted inhabitants of the gastrointestinal tract. They can cause considerable discomfort and increase the risks of acquiring serious diseases.

It is also popular for its natural antibacterial properties. A scientific study showed that oregano oil blocked the growth of Pseudomonas aeruginosa and scherichia coli. Both of these are two strains of bacteria that lead to developing infection. Lab tests and experiments have clearly indicated that it is effective against 23 bacteria species.

In addition, it’s oil is proven as one of the most effective essential oils to combat bacteria, second to thyme.

The antioxidants in it repair and prevent oxidative stress. However, it has also shown many positive effects in treating a number of heart diseases. Since it is a rich source of omega-3 fatty acids, it greatly reduces inflammation as well as lowers the risks of heart complications. The herb is also an incredible source of potassium, which is an important part of our cell and body fluids. It also relieves a rapid heart rate and regulates blood pressure levels.

Individuals who have tried everything to reduce their weight should also try using this natural herb to maintain a healthy body weight.

By adding oregano into your diet, you get a rich source of dietary fiber. Adequate fiber intake plays a significant role in reducing weight; which means you can keep your gut healthy.

Carvacrol is capable of dissolving fat into droplets. Hence oregano also helps to dissolve fat in crucial areas such as the lymph system, gallbladder and many more areas. There are several impressive health benefits of oregano that improve digestion, strengthen the bones, and prevent the onset of chronic diseases.

To a small extent, it serves as a stimulating agent that increases the production of white blood cells and speeds up metabolism. The herb is helpful in detoxifying the body and combating against many types of viruses, infections and bacteria.