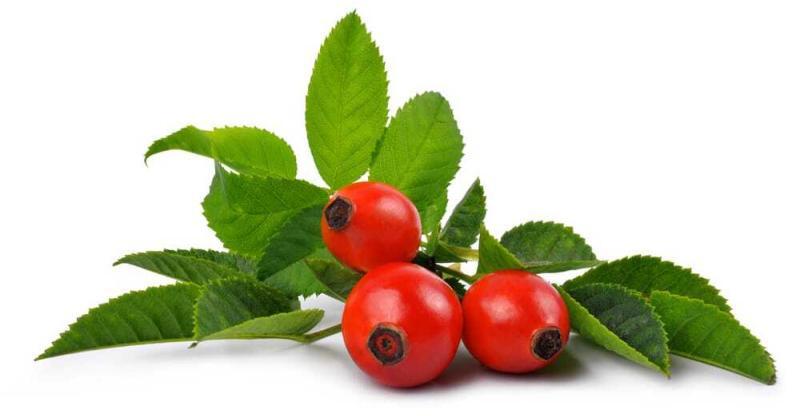 Chances are good that you, like most people have heard about rosehips before. Found in everything from supplements to herbal teas, rosehips are often touted as some sort of super fruit, but very few people actually know what rosehips really are. In this article, we will explain what they are, and the many benefits they possess.

Simply put, rosehips are the fruits that develop in the wild rose plant, sometimes also known as rose hep or rose haw. Virtually all species of the genus Rosa bear rosehips, so it doesn’t matter so much the source of yours.

Colors of actual rosehips can differ quite a bit, from reddish orange to purple and even black.

You can find rosehips being used in many herbal preparations, along with jams and jellies, beverages and many other places. 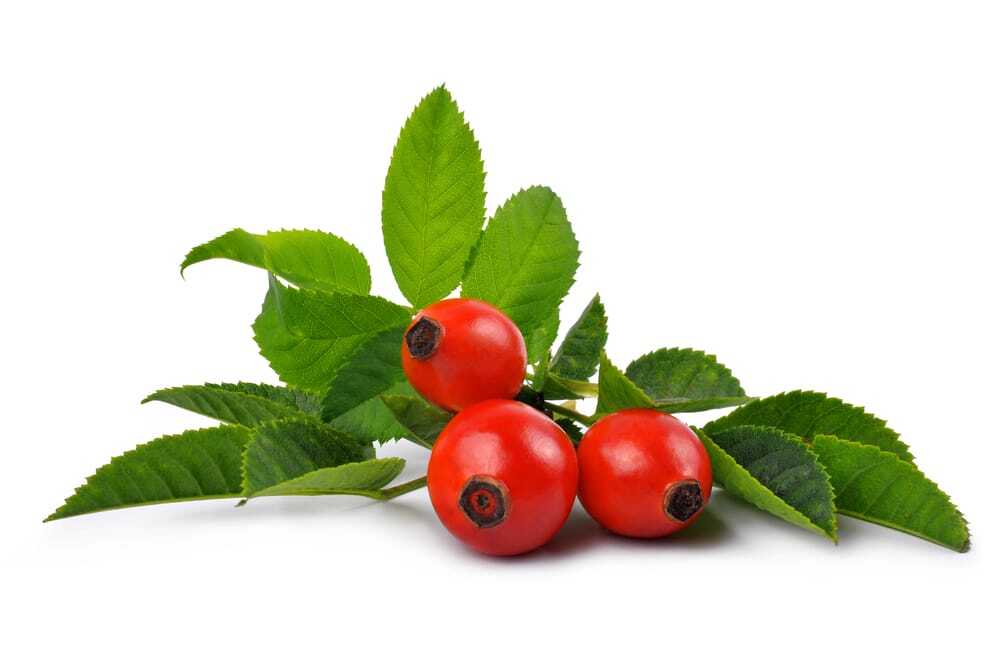 Rosehips consumed frequently, particularly in its extract form, may help to reduce cholesterol levels, especially in patients that are considered obese.

Studies have found that on average it can reduce cholesterol levels by 5%, in turn decreasing the risk of cardiovascular disease by a significant 17%. Added to the fact that it is proving itself to be a much safer alternative to dangerous prescription cholesterol medications such as the statins, and what you have is a very promising natural remedy.

A little-known fact is that rosehips contain approximately 60 times the amount of vitamin C found in oranges when compared on per gram basis.

Although it has been mentioned several times before, it bears repeating the importance of vitamin C to our body. Apart from reducing oxidative damage as a result of excessive sun exposure, vitamin C also plays a critical role in the synthesis of natural collagen – the very important structural protein found in our joints, skin many other tissue types.

If you are looking for the fountain of youth, look no further than rosehips.

3. Plays A Role In The Prevention Of Anemia

While vitamin C does not necessarily appear to be that important when it comes to the production of red blood cells, its utility lies in the fact that it helps to increase the absorption of dietary iron. Ensuring the maximum amount of dietary iron is absorbed is especially important if you are a vegetarian that does not consume heme sources of iron, as anemia is notoriously more prevalent in non-meat eaters.

Rosehips shows great promise in helping with the management of arthritic disease, especially that caused by the immune system – rheumatoid arthritis. Small-scale studies have found that rosehips contain the plant-based equivalent of fish oil, which possesses potent anti-inflammatory benefits that can modulate the pain brought on by arthritis. Rosehips extract made that contain high concentration of this fatty acid substance correlated to a massive 90% reduction in pain symptoms when consumed.

The use of rosehips is especially appreciated since it does not cause the gastric irritating effects brought on by NSAID painkillers.

5. May Help Reduce The Risk Of Cancer

While consuming significant amounts of anti-inflammatory and antioxidant vitamins is paramount to helping reduce your cancer risk, rosehip extract might actually be beneficial in slowing down the growth and migration of already cancerous cells.

A study found that high concentration rosehips extract can help decrease the speed of cancer spread by approximately 45%, and also limits metastasis of cancer cells to known accessory organs.

It is also shown promise in treating several types of cancers, including colorectal, breast, brain and more.

Rosehips also contain lycopene, a very important compound that is known to reduce the risk of prostate cancer development as well, adding further utility to an already versatile fruit.

Although this is not clear why, studies conducted in animals have shown that supplementation with rosehips can help to reduce blood sugar levels by enhancing glucose tolerance. The reasons are not fully clear, but it is possibly attributed to the fact that it might help preserve pancreatic function, since insulin producing cells are found in this organ.

As we previously mentioned, rosehips contain an absolutely massive amount of vitamin C – quite likely among the highest found in all fruits and vegetables.

Ensuring that you get enough vitamin C is also important to the overall health of your immune system, where it helps to stimulate white blood cell function, and also improve the immune system’s ability to detect foreign pathogens faster. Rosehips also contain natural polyphenols along with other important antioxidant vitamins A and E, all of which play roles in overall immune function.

Rosehips are a treasure trove of many natural products, including many specific antioxidants which surprisingly have fat burning abilities. Rodent studies conducted in which the subjects were given high-fat diets enhanced with rosehip extracts found that the amount of weight gained was significantly less than expected, when compared to other control animals which did not receive the rosehips.

Smaller scale human studies have also been done which found that a reduction in body weight and overall waist circumference was achieve. However, it is important to note again, that high concentration extracts were used during the studies.

The health of your eyes is critical to you living a highly productive life, but with all things, as we age some amount of breakdown occurs and we lose functionality of this organ. Macular degeneration sets in, and if we are not careful, complete vision loss may occur.

Consumption of rose hips can help slow the progression of this natural age related disorder by reducing the rate of oxidation that occurs. Vitamin A and C work in conjunction to preserve the health of the macula, and can help you keep your precious vision well into old age.

Rosehips are one of the most underrates, yet dense source of nutrients, especially when it comes to its vitamin C content. Consuming a small amount of it daily would be an excellent insurance policy against scurvy and many other disorders, and can help you live a healthier life.