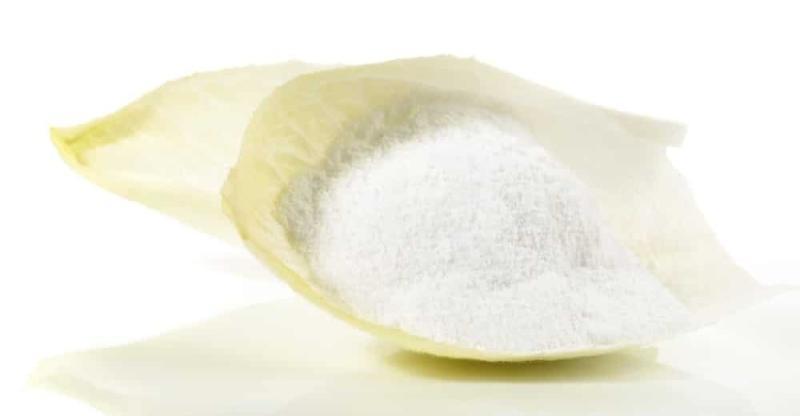 Inulin is not an often discussed fiber, not to be confused with insulin, which has several important health benefits when consumed. So why aren’t more people talking about it? Simple; they just don’t know what it is.

Produced naturally in a multitude of plants – it is estimated that over 30,000 plants produce inulin, this fiber is insoluble in the sense that the body does not absorb it, but still forms a gel like mass from being able to absorb several times its own weight in water while in the digestive tract.

This is one of its greatest strengths, and as you will see, it possesses many additional benefits for your health as well.

The good news is that you can get inulin from a wide variety of plant-based foods, including the following: 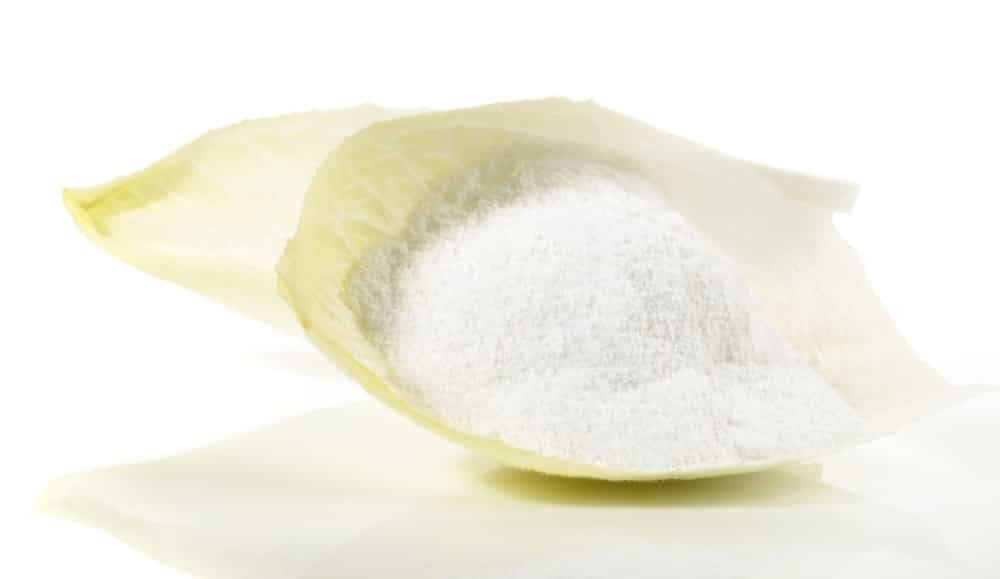 Inulin is one of the many fibers considered as a prebiotic, not digested after we consume it, but which is capable of feeding the millions of bacteria residing in your intestinal tract.

Probiotic bacteria are capable of fermenting these complex fibers and making short fatty acids in the process, which lend themselves to improving your health. Most importantly, these short fatty acids such as butyrate possess anti-inflammatory properties that can safeguard your entire digestive tract from danger, especially that related to development of cancers.

Ensuring that the colony size of these probiotic bacteria are maintained are important to several aspects of human health, including enhancing the health of the immune system, which these bacteria make up a part of, to supporting the absorption of dietary food and correcting the pH balance within or can even help to limit overgrowth of pathogenic bacteria that might cause illness.

Fibers in general are excellent for helping to remedy constipation, but insulin is excellent for this purpose and due to the fact that it is capable of absorbing a significant amount of water.

Inulin can be especially useful in children who may develop constipation from bad habits, and when the use of laxatives is not advised.

By holding onto water, it adds bulk to stool and makes it much easier to transit out of the body.

Inulin, being a type of fiber, is very effective in helping to suppress your appetite, in several ways.

For one, it can help to slow down gastric emptying, which in turn limits the uptake of glucose in the intestines. In turn, as the brain is able to detect satiety much better when we eat our food slower, you might end up eating less.

It can also help to stimulate the production of hormones involved in maintenance of appetite, so that you do not overeat or feel as hungry shortly after consuming a sizable meal.

There is actually a study done in individuals that were diagnosed as prediabetics, who supplemented with inulin over the course of 18 weeks, after which they were found to have lost significantly more weight than subjects who took cellulose-based fibers.

Its ability to enhance weight loss due to several factors acting in tandem, including the balancing effect on blood glucose, its appetite reducing properties and the ability to help support probiotic cultures.

Fiber in general is said to be a sort of sponge for cholesterol, which, as it transitions through the gastrointestinal tract mops up a bit of fat here and there.

In addition to this, it also helps to decrease the production of enzymes within the liver that synthesize cholesterol, and can utilize enzymes within muscles which liberates stored fats.

It is also capable of reducing elevated triglyceride levels as well.

Colon cancer is more likely to occur in people that are chronically constipated, as one postulated mechanism of the cancer development is believed to be prolonged exposure time to toxic material and waste stored in this area.

Inulin can help safeguard you from these dangers, by helping promote the excretion in a timely manner, and also protect the cells from chemically induced damage.

Even though inulin is naturally produced by many plants, there are many versions that are also synthetically made. For the most part, natural inulin is superior, especially if the chain length of sugars exceeds 10, in which case is referred to as high-performance inulin. This type of inulin is particularly beneficial, since it can assist with the management of diabetes.

For one, it can actively help to eliminate the amount of fat stored in the liver, mitigating the risk of non-alcoholic fatty liver disease from occurring. A reduces deposition of fat in the liver is also associated with improved glucose tolerance and insulin function, very important considerations for people with type II diabetes.

The fact that it also helps to slow the release of other carbohydrates and subsequent absorption is also extremely beneficial to diabetics in order to ensure that a surge of glucose does not enter the blood at once.

Strangely enough, for reasons unknown, inulin appears to enhance absorption of certain minerals, such as calcium and magnesium, lending itself to improving bone density.

This is excellent for young children and elderly who need a steady supply of these minerals for bone health.

Possible Side Effects Of Inulin Consumption

Generally, the consumption of inulin is very safe in moderate amounts, but in the event you overdo the consumption, you might experience the following:

Now that you know more about this versatile fiber and all that it can do for you, you probably want to consume more of it, right? That’s great, but exactly how much should you be consuming daily?

The average recommended daily consumption stands at about 20 to 35 g, even though most people typically gets between 10 and 15 g. Adding a variety of the plant-based foods that it can be found in naturally to your diet is the easiest way to accomplish this.

So what are you waiting for? Get more inulin today and see how your life changes for the better.