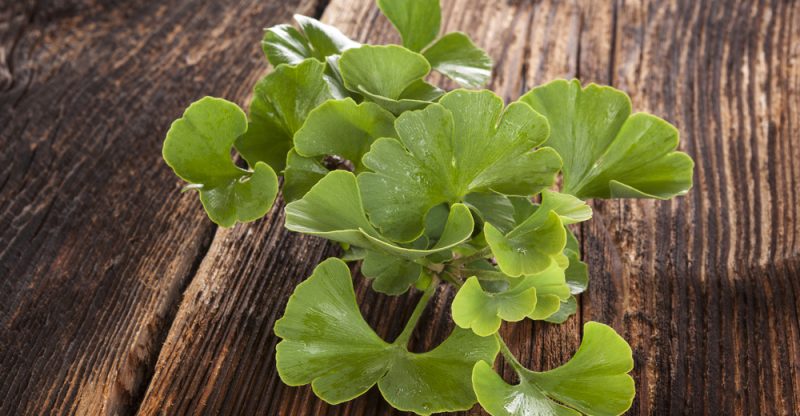 Ginkgo biloba is considered by many to be the oldest plant on earth. It comes from the last surviving Ginkophyta branch as all the rest have been pretty much extinct.  The tree has seen rough days, but it still managed to survive for more than 300 million years. Native to China, Ginkgo biloba trees are in captivity in all over the world because they are an important source for the study of the evolution of trees.

Through the centuries, the Ginkgo biloba plant is believed to be a natural medicine for many diseases. This fascinated modern science to take this plant under a microscope and study its benefits. Chinese traditionalists mainly used this plant for aphrodisiac purposes; however, the scientists of this age don’t agree that this plant has aphrodisiac properties. Like most of the plants, nuts can be found in the seeds of Ginkgo biloba, which were mainly used by Chinese to prepare herbal medicines. Modern age scientists also discovered that this plant’s benefits don’t come from seeds alone. Its leaves are full of compounds like phenol, flavonoids, terpenes and several others. We will discuss some of the many impressive benefits of this miraculous plant. 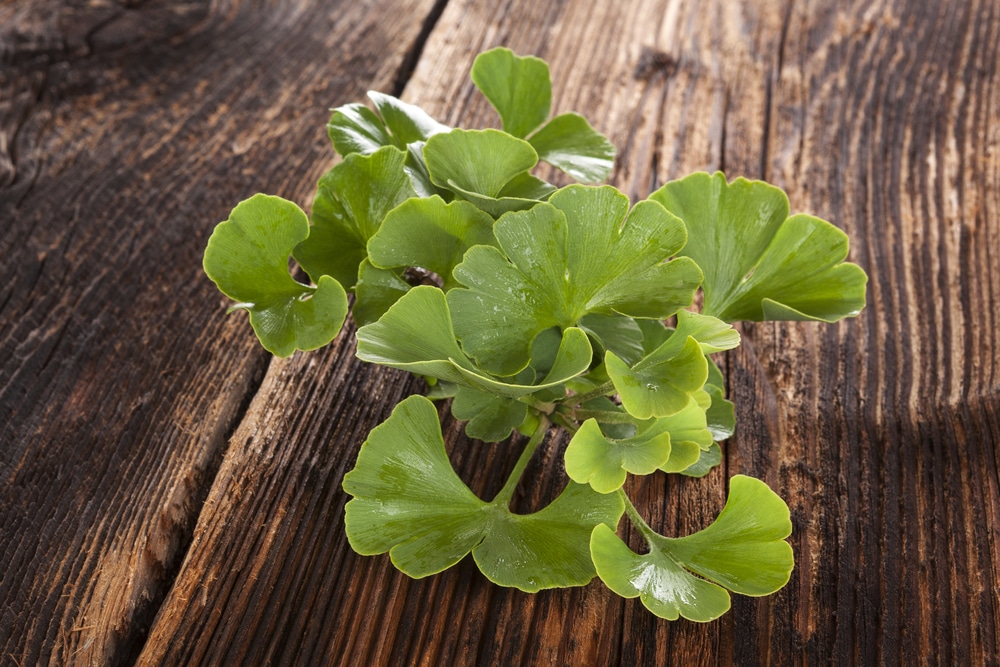 Ginkgo biloba has been a natural anti-depressant for years. People who suffer from mental conditions like depression or severe mood swings can use this plant. It will help in fighting these emotional feelings by balancing your hormonal levels. According to research, it was identified that senior citizens suffering with cognitive deficiencies, depression, anxiety, etc. were able to reap the most benefits of the plant; however, new research sheds light on the fact that even the young can reap its medicinal benefits.

GBE, also known as Ginkgo biloba extracts, has been discovered by scientists to have a special impact on cognition. During their research, they found out the ginkgo biloba was able to increase the memory retention in people. They were amazed and studied the plant further to find that it also helps in boost mental focus and stimulate of creative thinking. Unfortunately like many studies, this research became a question of ecological validity and many other scientists claimed that it was just a placebo effect. However, it did not stop people using it as a brain enhancer. Many people have claimed that they can perform better in solving difficult tasks and can focus longer on challenging things with the use of Ginkgo biloba plant.

Scientists, no matter how much they argue about the benefits of Ginkgo biloba, finally came to the conclusion that this plant has proven to show some extremely positive results on the people who suffer from mental health disorders like cognitive disorders, Alzheimer’s disease, and dementia. Many scientists have noticed during their studies that GBE makes some marvelous improvements in cognitive ability and activity, but they wondered how it was possible. With thorough study and research, they found out that this plant is enriched with organic chemicals like terpenoids and flavonoids, which are enzymes that are incorporated into various medications for treated cognitive declines and make cognitive sensors smooth and free of amyloid plaque. This is the most groundbreaking research to have ever been done on Ginkgo biloba as the scientists could not believe that such powerful chemicals can be found naturally. Today, no scientist can challenge these results because the research has a lot of support and solid evidence.

Ginkgo biloba was hailed as the foremost ingredient in herbal medicines manufactured to treat cognitive decline, but the scientists could not resist studying it further. What they found was truly astonishing and now is the second main reason behind the use of this plant. Ginkgo biloba has powerful effects on vision. Scientist found out that aside from natural organic chemicals, this plant is filled with antioxidants.

These antioxidants help keep the ocular system safe from any oxidative stress. If the eyes are safe from this stress, eye diseases like macular degeneration and cataracts can be prevented. Scientists concluded that antioxidants present this plant may not cure people with cataracts or macular degeneration, but it can greatly reduce the number of symptoms associated with the said diseases. Nevertheless, they found out that people who suffer from poor eyesight and other eye related disease such as glaucoma have been reported feel a lot better by using Gingko Biloba supplements and whatnot.

Scientists and many types of research claim that GBE is great for blood circulation and the nervous system. They found that the Ginkgo biloba extracts are more than capable to increase the dilation of blood vessels and they can stimulate the blood flow to the entire body. They help in the stimulation of blood in such a way that blood is circulated to skin and vital organs more efficiently and effective, giving your mind and body the boost in energy you had been wanting for a long time. Increased blood flow allows for efficient oxygenation of your vital organs.

After these findings, people with medical conditions like claudicating or those with poor circulation benefitted greatly thanks to this plant. They found themselves to be more active, energetic, they could walk, jog and swim for longer. People who suffer from other medical conditions like gout have been seen to take advantage from GB extracts as it has anti-clotting and anti-inflammatory properties.

6. Good for Your Heart

The Ginkgo biloba plant is also known to have several good benefits for the heart. Its extracts have been seen to lower the blood pressure and in the elimination of blood clots in the entire cardiovascular system. People who have experienced heart attacks before can take great advantages from this plant as the anti-clotting properties will prevent clotting and making heart stress free.

Ginkgo biloba is said to have natural anti-aging properties. The antioxidants present in its extract are known to keep the skin young, tight, fresh and healthy. It can also slow down the process of wrinkles and it eliminates several other signs of aging on the skin. If you have acne scars you can apply a skin cream with Gingko Biloba extracts and gradually get rid of the marks, spots and acne scars.

Even though its 100 percent natural, Ginkgo biloba should not be used by pregnant women as it can be dangerous for them due to it being anticoagulant in nature. They should further avoid it during menstruation. People with blood disorders where their blood coagulates should not use this. Due to the presence of ginkgolic acids, several people may experience some form of allergies much like those found in cashews, peanuts or poison ivy.