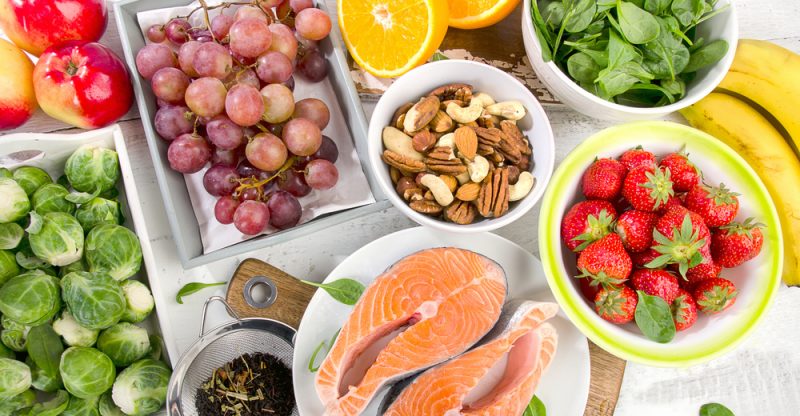 Free radicals are atoms that are created due to various chemical reactions in the body. These extra atoms are highly reactive and tend to react with the cells or DNA if not taken care of properly. The body’s autoimmune function against this damage is antioxidation. These elements find free radicals in the body and react with them so that they are unable to start the chain reaction that can potentially damage our heart and/or cause cancer. The body has many enzyme systems that can counter oxidation, but the body cannot produce the micronutrients that are needed to get rid of Free Radicals. These micronutrients include vitamin E, beta-carotene, and vitamin C.

Antioxidants can also slow down aging by reducing cell damage in the skin. Though there is no solid scientific evidence to prove this, these theories have a certain amount of credibility to them as people who eat more fruits and vegetables are less prone to cancer and heart disease. So, if you want to make sure that you can prevent cancer and heart diseases as much as possible, include foods rich in antioxidants in your body. 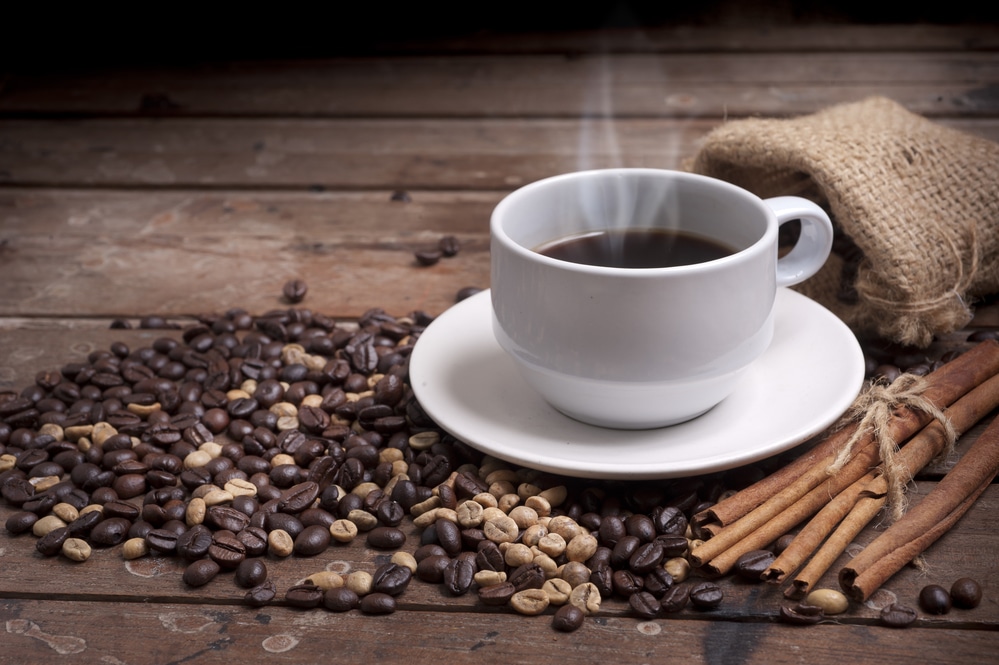 Many people do not know this and gulp down coffee just to wake themselves up in the morning. The truth is, it is the biggest source of antioxidant for Americans. It contains chlorogenic acid which doesn’t just prevent weight gain but also makes sure that level of LDL or bad cholesterol in our bodies not rise. 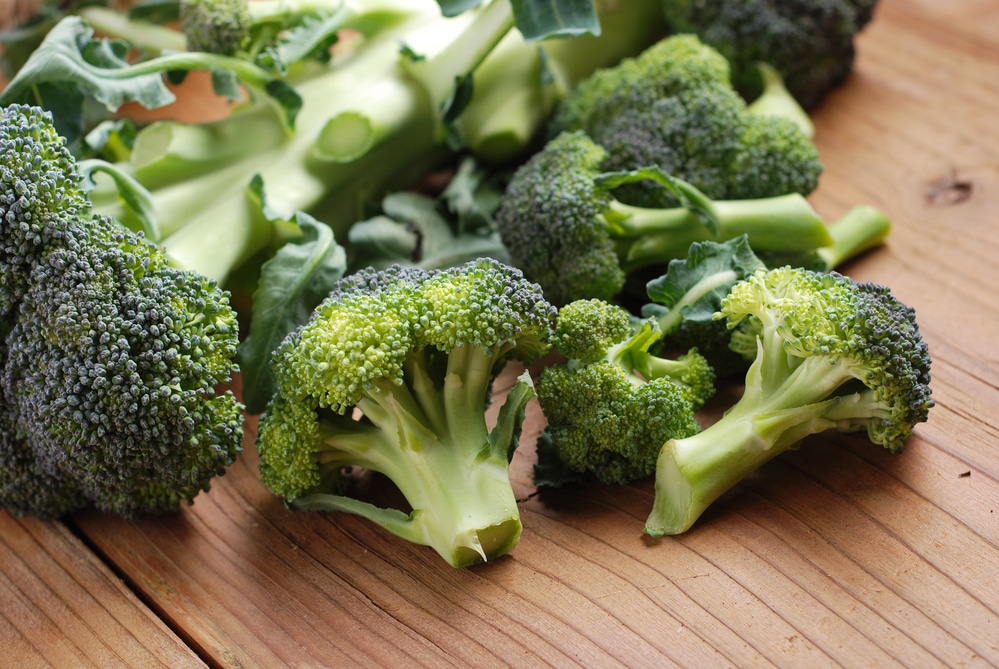 ORAC or oxygen radical absorption capacity is a score that is used to determine the antioxidizing ability of certain foods. Broccoli has a high ORAC score and sulforaphane content that prevents cancer by working on the genetic level. In other words, it deletes or switches off the genes that may lead to cancer, and can even cause death in cancer cells. 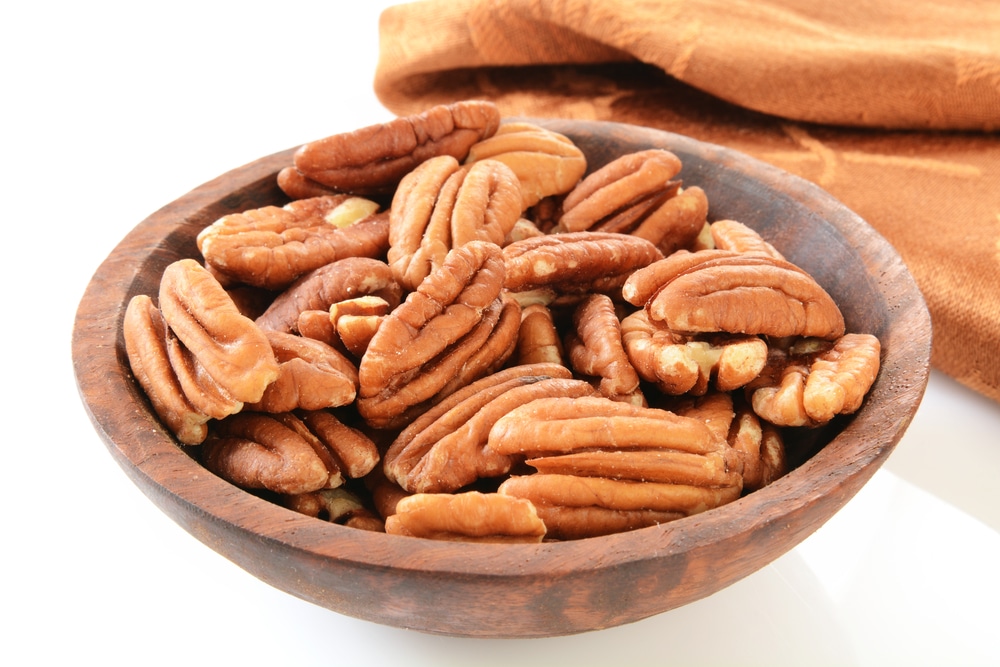 Pecans are forms of nuts that are high in nutrients and minerals and are a good source of antioxidants. These are native to Mexico and South America. They contain 10.6 mmol of antioxidants per 3.5 ounces. They can help avoid heart disease by raising antioxidant levels in the blood. 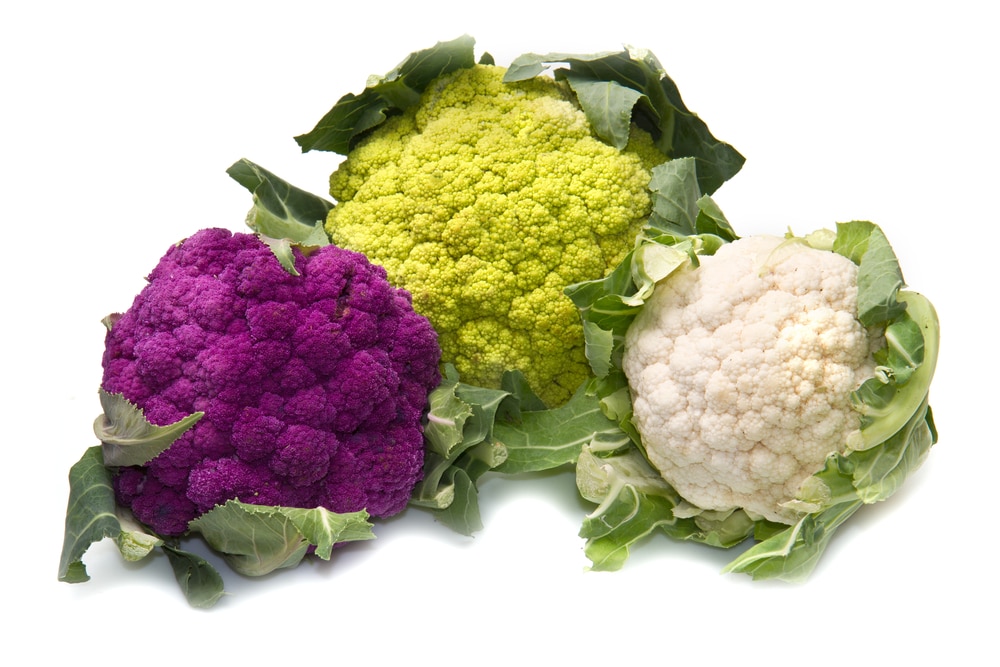 The ORAC score of 100 grams of purple cauliflower is 2,210. It is slightly sweet and adds a bit more color to your dinner table while improving your short-term memory, warding off diabetes, and preventing heart diseases. It contains the antioxidant called anthocyanin that fights free radicals in our body and gets rid of harmful diseases. 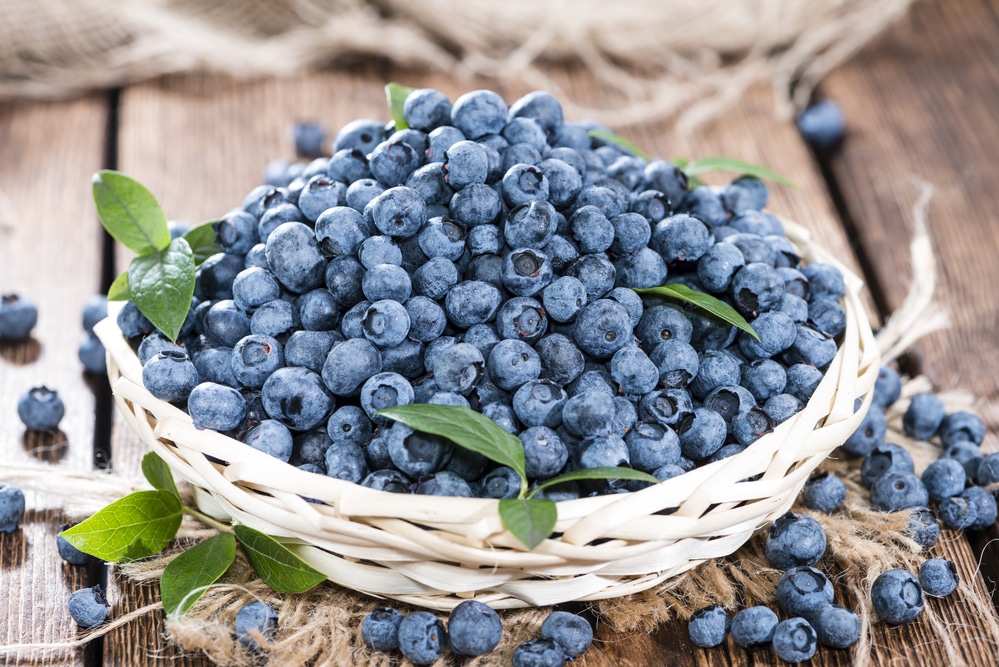 A hundred grams of blueberries has the ORAC value of 4,469. According to researchers, Blueberries can delay the decline in our brain function which happens as a result of aging. They contain the antioxidant anthocyanins which are responsible for lowering LDL cholesterol levels and blood pressure along with warding of various heart diseases. 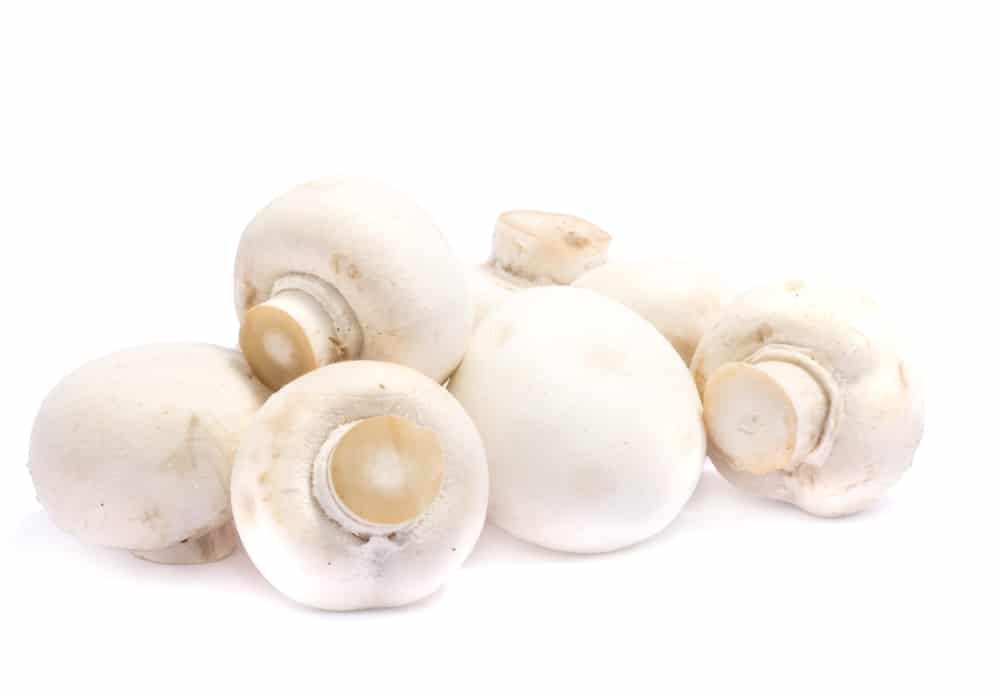 A hundred grams of white mushrooms have the ORAC value of 691 μ mol. They are rich in ergothioneine, which is an antioxidant that may be used to treat cancer and AIDs in the future. White mushrooms are also rich with other nutrients that are good for you, it fights inflammation and even acts as an anti-aging agent for your skin. 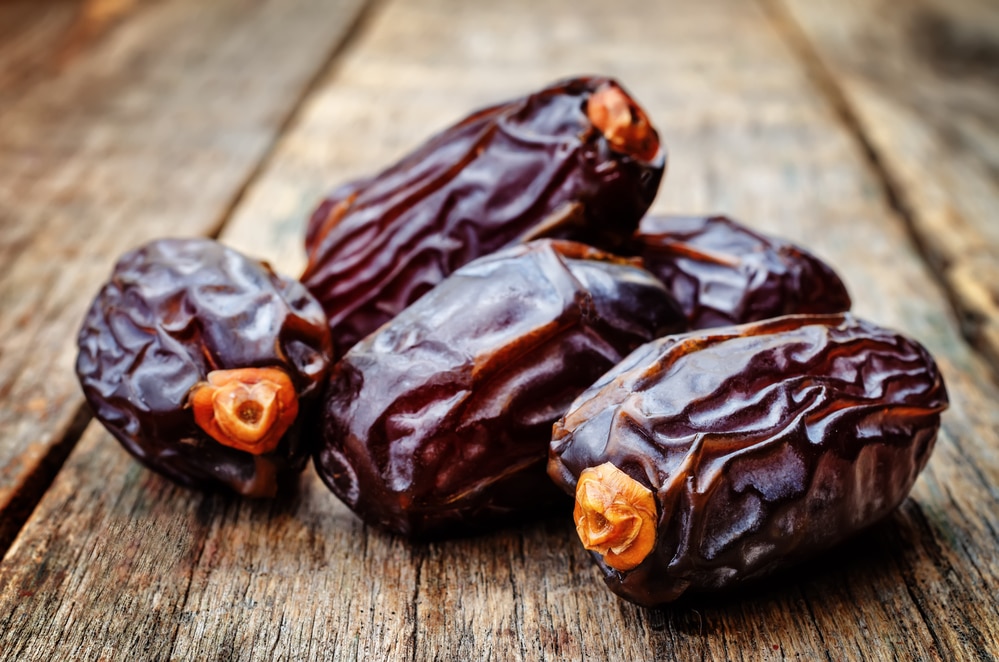 With an ORAC score of 2,387 per hundred grams, these squishy treats are packed with nutrients like fiber, magnesium, vitamin B6 and some potassium. Moreover, dates give us a boost of energy while they fight the free radicals in our body. 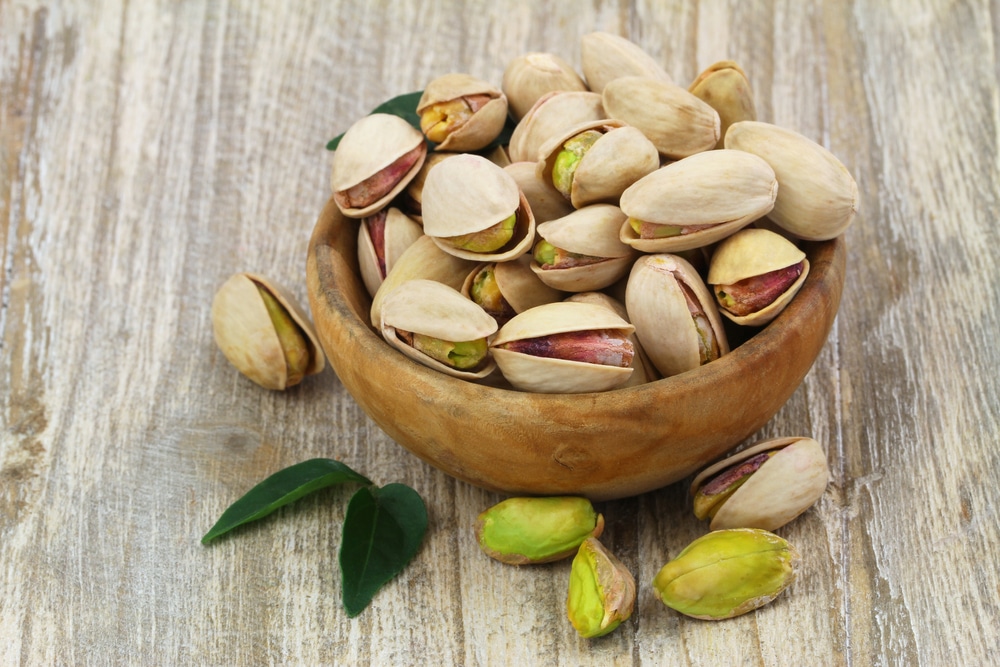 They have a score of 7,675 μ mol TE per hundred grams. Pistachios boost immunity and slow down aging in our bodies. They are rich in flavonoids that fight free radicals and make sure your body does not have to suffer from oxidative stress. 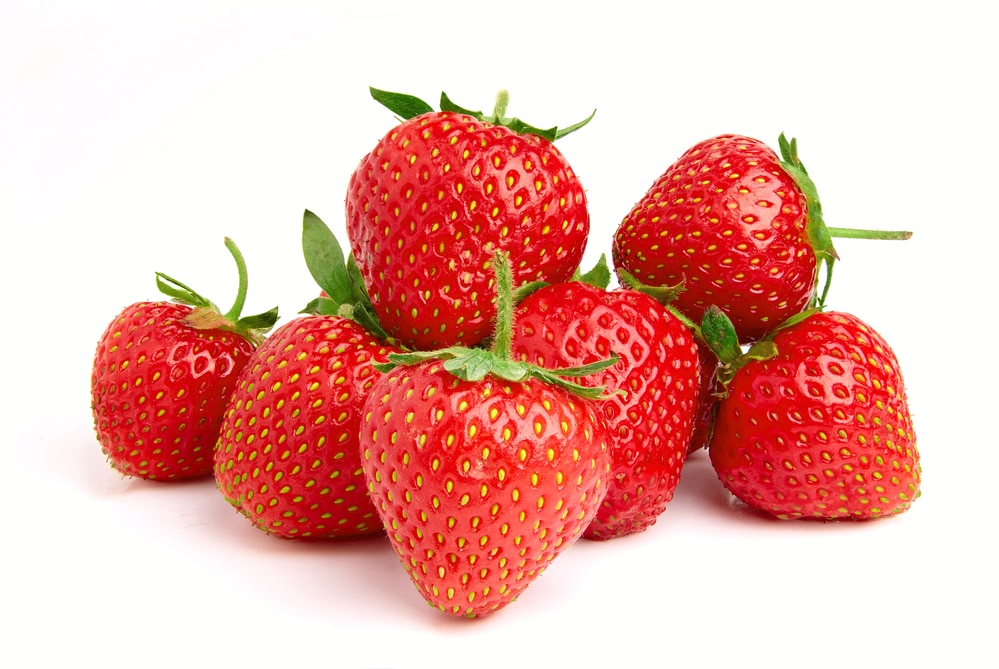 Who doesn’t love strawberries? These are the most popular berries on the planet. They are rich in Vitamin C amongst other nutrients, they have an ORAC score of 4,302μ mol per hundred grams. Strawberries get their red color from anthocyanin, which is an antioxidant that fights free radicals in our bodies. Anthocyanins don’t just lower the content of bad LDL cholesterol levels in our body but also raise the levels of good cholesterols and fight against heart disease. 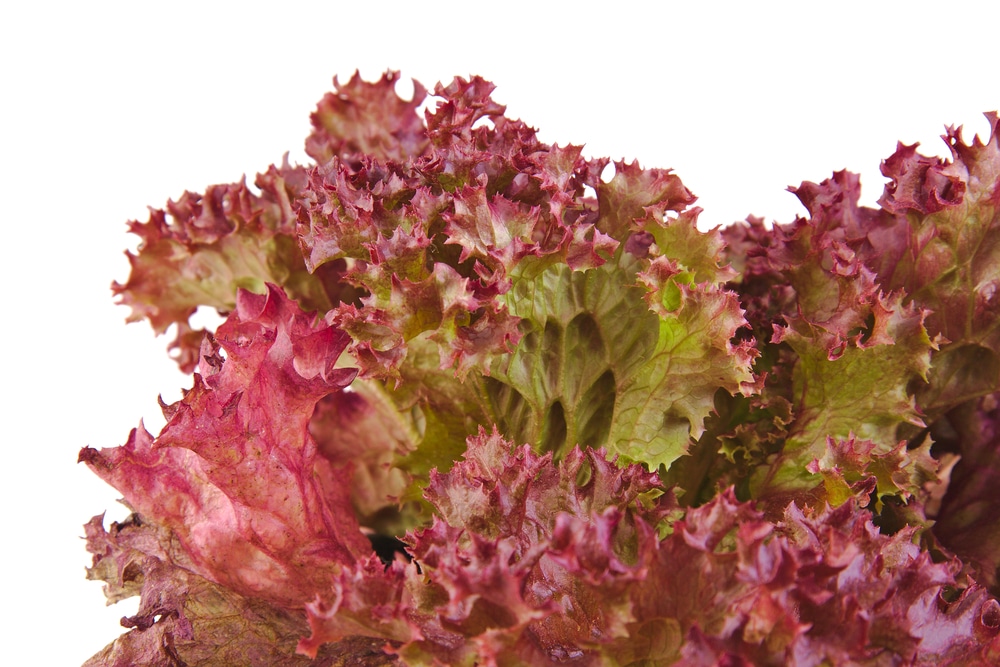 Per hundred grams this lettuce has the 2,426μ mol TE. Surprisingly it has a higher ORAC level than spinach or Kale, but you do not hear much about the galactic lettuce. It gets the red pigment from anthocyanins. It also contains phenolic acids and flavonoids along with vitamin A and vitamin C, that fight against the free radicals and protect you from the damages caused by oxidization. 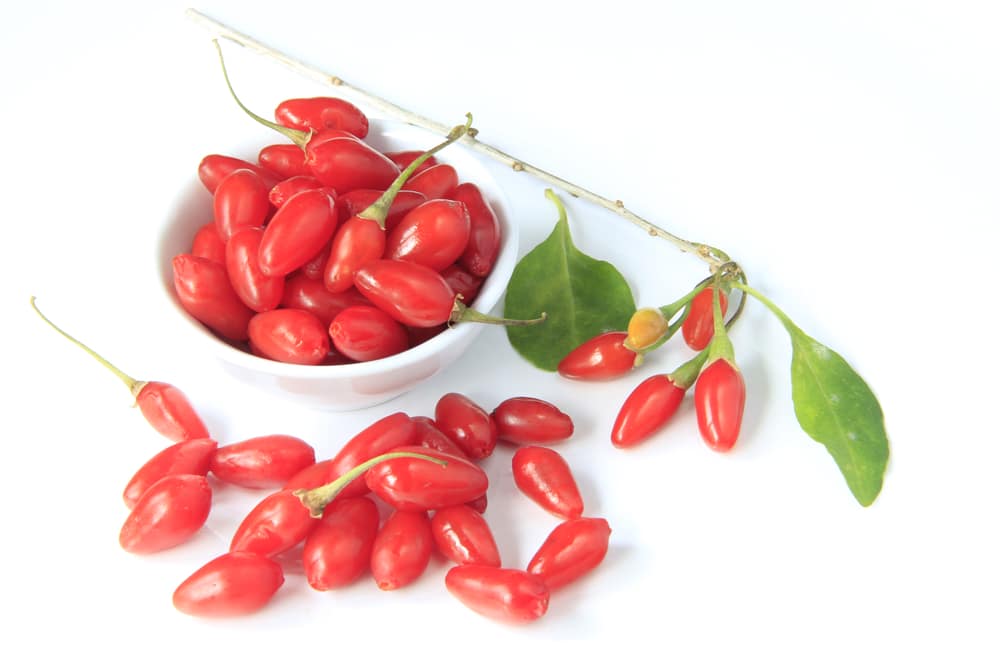 With an ORAC value of 3,290μ mol TE/100g, Goji berries are a strong contender against free radicals inside our body. They contain Lyciumbarbarum polysaccharides which is a unique antioxidant that fights against aging in the skin along with heart disease and cancer. They have been used in traditional Chinese medicine for over 2000 years as they are also rich in other nutrients and vitamins. Goji berry drink was given to a few research participants for 90 days. As a result, the antioxidant levels in their blood had risen to 57 percent. 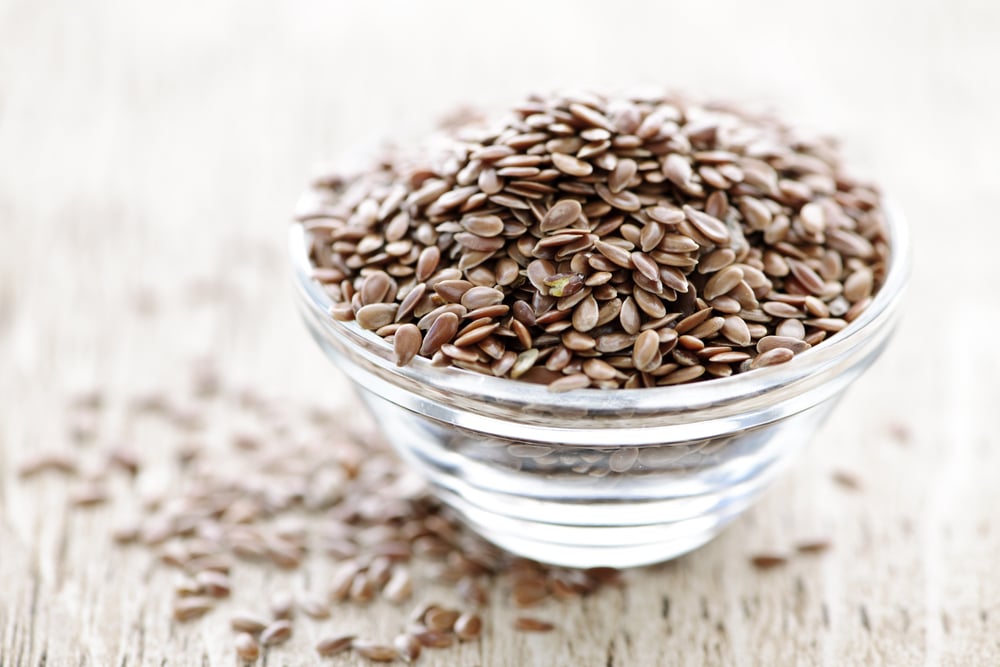 Grind flaxseed and eat them raw to get the best of their benefits. These small seeds are fiber-rich and contain antioxidant named lignans. These antioxidants have a similar makeup to that of estrogen. They disguise themselves as estrogen and fight against free radicals that need it to survive. Moreover, lignans also reduce bad LDL cholesterol levels and even fight against inflammation. They also contain omega-3 fat alpha-linolenic acid (ALA) and make surethat our overall health is good. 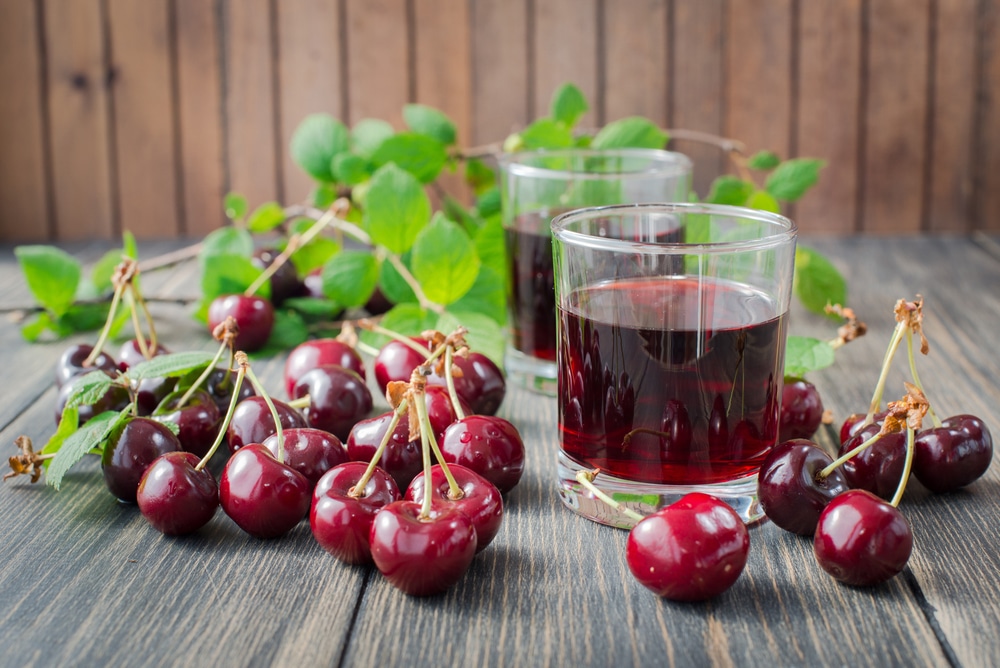 They have an ORAC value of3,747μ mol TE/100g. Cherries have quite a lot of potassium in them and they keep our blood pressure in check. They are rich in antioxidants quercetin and anthocyanin, which protect us against cancer and various heart diseases by getting rid of free radicals. They also improve digestion and are a good way to subdue hunger for longer periods. 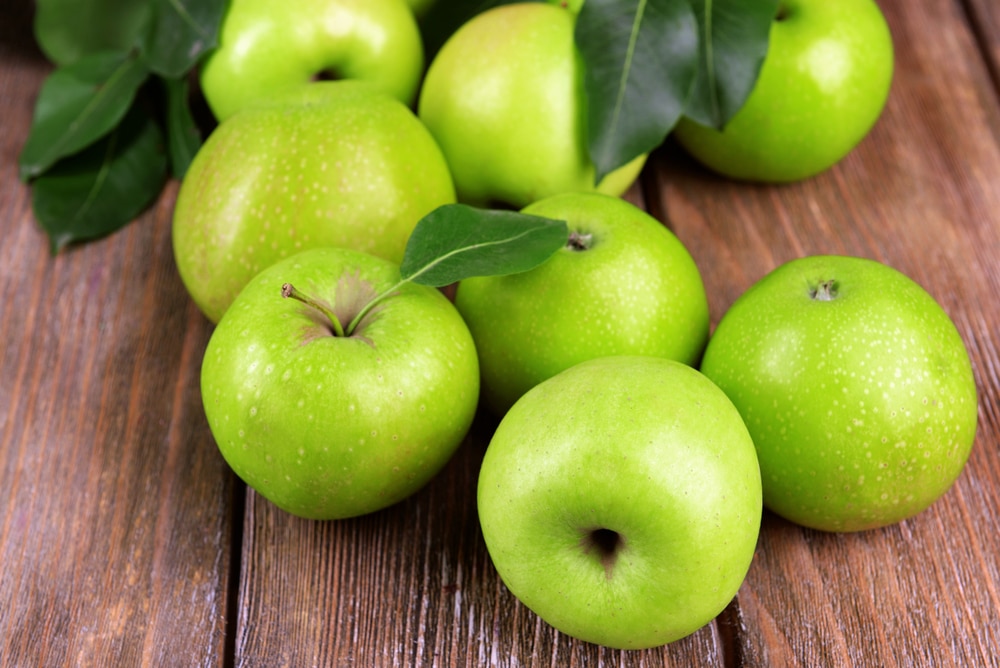 An apple a day does keep the doctor away. It has the ORAC value of 4,275 per hundred grams and is rich in nutrients that are good for our overall health.  About eighty percent of the antioxidants from apple is found in its skin. So, slice up a couple of apples every day and enjoy them while you listen to music or read a book, while the compounds in it fight off free radicals and ward of diseases. It can also lower cholesterol levels and improve digestive health and may help you get a flat belly. 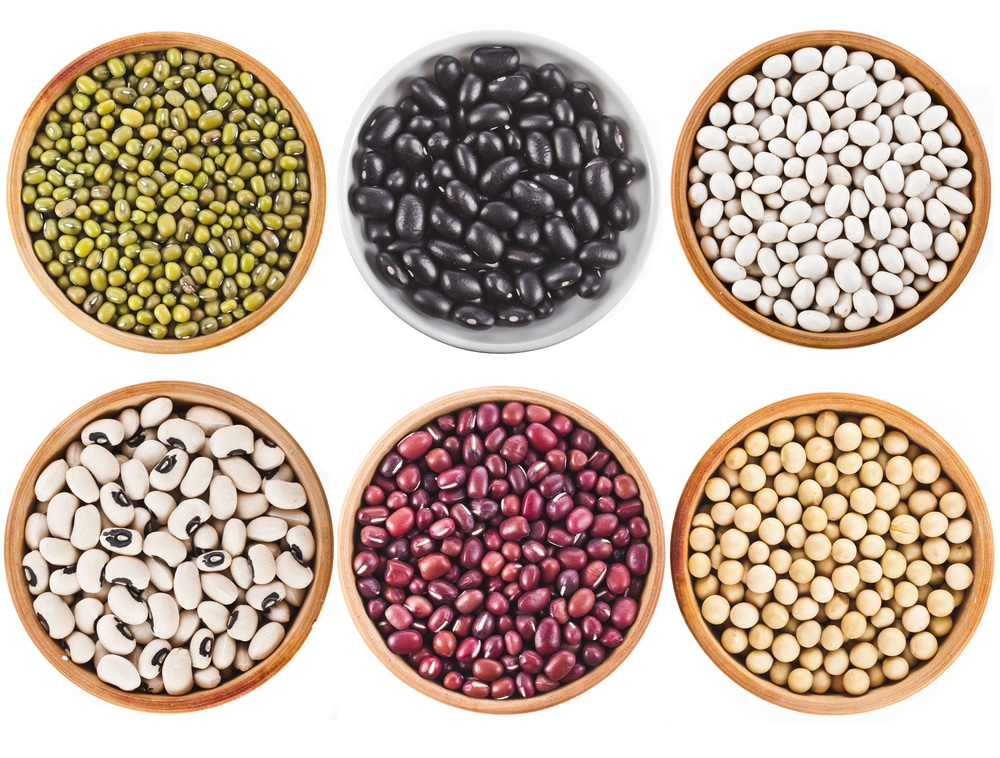 There are many forms of beans, and they all vary in their anti-oxidation powers, but research has revealed that red beans are the strongest contender against free radicals. The strong color of kidney beans is a sign of its powerful disease-fighting agents. They have three times the antioxidants as compared to lighter shade beans.

Every day, thousands of chemical reactions occur in our bodies to create numerous useful and some harmful actions. You can fight off the effects of these harmful compounds by being more aware of what you should consume. However, do not forget to talk to your healthcare provider before using anything for medicinal reasons.