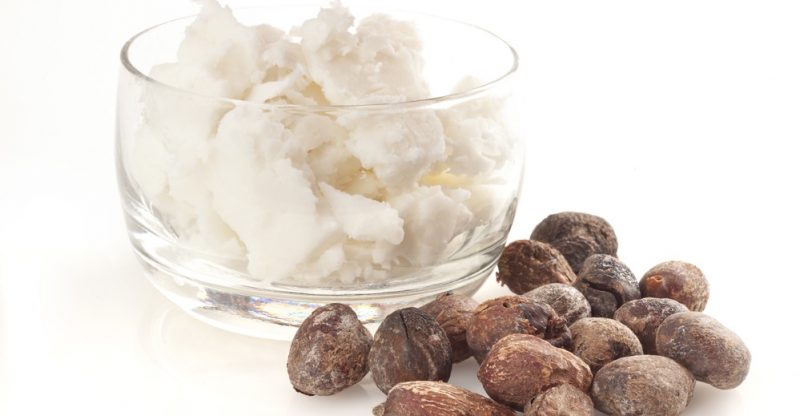 What is Shea Butter?

Shea butter is well known, even though people don’t really know all that much about it! Obtained from the nut of the shea tree (Vitellaria paradoxa) grown natively in parts of Africa, it is a highly versatile off-white to yellow fat that has the multiple uses.

Its greatest strength relates to its high Vitamin A and E content, which makes it ideal for use in numerous skin care preparations. It can also be consumed, though most people have never used it that way. Nevertheless, it is a rich source of multiple antioxidants and anti-inflammatory compounds.

Not sure all this versatile fat can do for you? Let’s check them out! 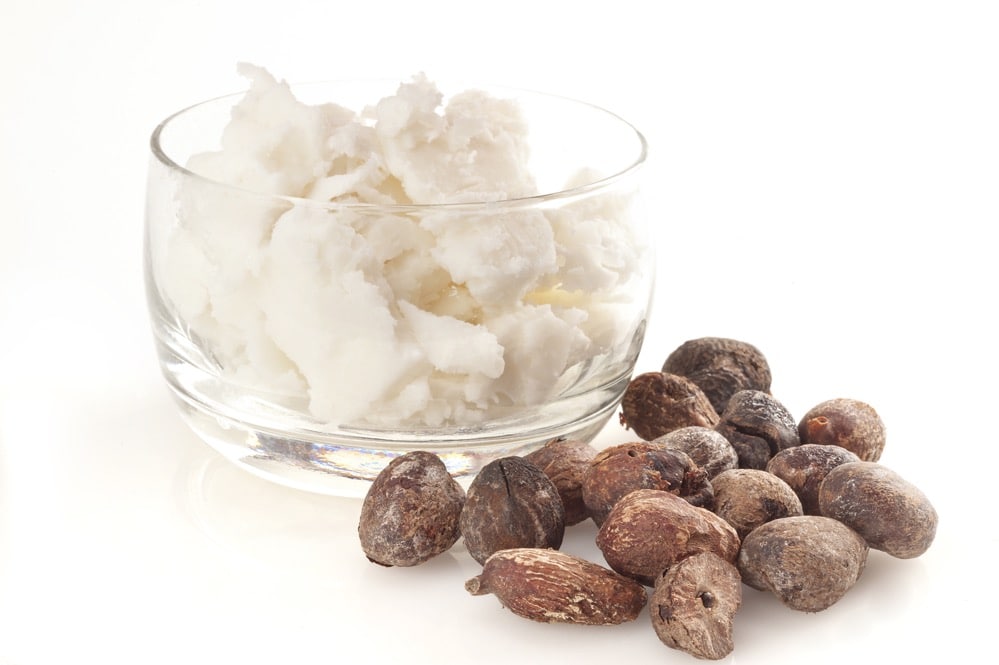 Surprising to many, shea butter is an extremely effective nasal decongestant. While many people reach for over-the-counter sprays or even menthol and peppermint topical rubs, shea butter apply topically to the nose and chest allows for improved breathing and reduces nasal congestion.

In addition to this, it is non-irritating and safe for children as well.

Studies have found that products which include shea butter in them are able to reduce eczema significantly and associated itching as well. Itching is noticeably reduced by as much as 79% in many cases, making it ideal for persons with chronic allergies or atopic conditions.

While commonly used as a topical rub, shea nut oil can also effectively help treat symptoms of arthritis. It is reported that symptoms of information, pain and muscular range of motion are all improved following consumption of shea nut oil or purified butter.

4. May Slow Down Aging

Aging cannot be avoided, as it is a normal part of human chemistry. However, accelerated or excessive oxidative processes results in rapid tissue breakdown, leading to premature aging. Shea butter is a rich source of antioxidants such as vitamin E, slowing oxidation on the skin and helping it maintain a more youthful appearance over time.

While acne is associated with excessive production of sebum, a natural oil produced by your sweat glands, shea butter shares a similar chemical composition to this natural oil, and can help to suppress its production. One of the mainstays of acne treatments is to reduce the production of natural sebum, which in turn prevent blockages of follicles and development of pimples.

Split ends are common in hair that is low in natural oils, and lacking moisture. Shea butter contains high amounts of the natural oils linoleic and oleic acids, which help to safeguard hair against the effects of sun and dehydration. The use of shea butter by itself or in combination with other products found commonly in many cosmetic preparations can significantly reduce the number of split ends found on hair.

Scars are natural remnants of the body’s healing process, commonly found on areas of the skin that experienced a penetrating wound or superficial trauma. The resulting structure we know as a scar is actually a collection of scar tissue left behind from the healing process, and what we often try so hard to get rid of. Regular application of shea butter or shea nut oil helps to minimize the appearance of scars over time when applied daily.

Though it may sound strange to use a fat-based substance as an anti-diarrheal, this is one of its classic uses in parts of Africa, especially Nigeria. Though care needs to be taken to preserve electrolyte balance, for milder cases it appears to work great in stopping the loose bowel movements.

Shaving your hair often irritates the sensitive skin and results in razor bumps at the site of hair removal. Left unchecked, it can result in a state of chronic inflammation and sensitivity that may cause you to not want to shave. Shea butter applied after shaving can reduce or prevent the formation of razor bumps, acting a moisturizer to the skin and helping to keep the skin smooth.
Used each time after shaving, irritation will become less noticeable every time and razor bumps will be a thing of the past.

Diaper rash is a rite of passage for virtually every baby that has ever used a napkin or disposable diaper, since diapers are a perfect haven for moisture to accumulate and even bacteria to thrive.
While it can be used to treat acute diaper rash, it is a better idea to use daily after your baby’s bath to help prevent it from developing in the first place. It can be mixed in a base of coconut oil if needed to make it more suitable for application.

Chances are if you’ve ever bought a lip balm product, it contains shea butter in it thanks to its excellent moisturizing properties and ability to retain water.
It is especially suited for extremely cold or dry climates, where cracked lips occur frequently and cause great discomfort. Shea butter forms an impenetrable barrier that prevents moisture from being lost.

If you suffer from male pattern baldness, shea butter will not be able to remedy it on its own, but in persons who would otherwise have impeccable hair health, shea butter can be of extreme value.

For one, it’s rich spectrum of fatty acids help to improve the moisture content of both the scalp and hair, supporting the strength of your follicles and reducing the likelihood of hair being lost as a result. Shea butter is also well known for its anti-inflammatory properties, which tackle another aspect of hair loss. People report improvements in hair density and quality after using a shea butter enhanced oil or product on their hair for a few weeks.

Muscle pains occurring as a result of exercise or injury can set you back for weeks, or leave you unable to move about as you normally would. Shea butter applied to the affected muscles after a bath can help to relieve pain and inflammation associated with the muscle in question.

In fact, shea butter was used historically in Africa for this exact purpose long before its commercialization in the West.

Many people have never consumed shea butter before, or even know it can be consumed for that matter. However, there is evidence indicating that it has been used for hundreds of years ago by natives of Africa in their food preparation procedures. Shea butter is rich in stearic acid, a type of saturated fat commonly found in coconut oil and which is known to decrease triglyceride levels and improve HDL to LDL balance.

Shea butter is an excellent natural remedy for insect bites and accidental contact with plants that are known to initiate an allergic reaction. Not only does it suppress inflammation, but it is also antibacterial and able to speed up the healing process. Application of shea butter to the sites of insect bites or allergic reaction as soon as possible can help minimize the reaction outcome.

Chances are before you read this, all you used shea butter for was moisturizing dry skin. However, as you can see, it has many more uses, some even including oral consumption. Just be sure to get purified shea butter that is safe for oral use and not enriched with artificial preservatives to experience its true power.