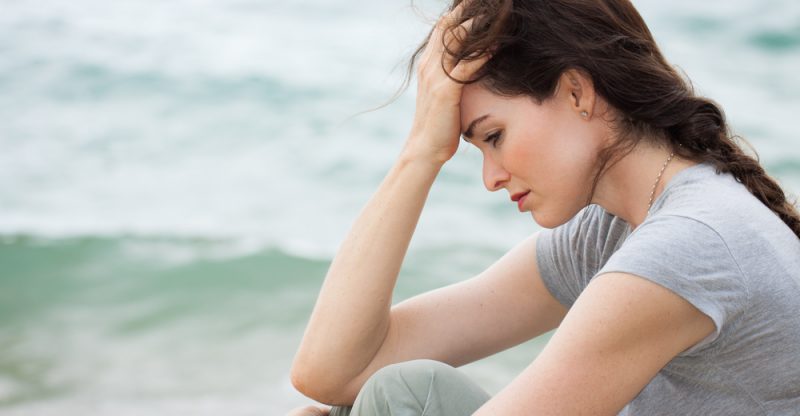 Persistently experiencing low mood is known as depression. When the low mood and its relevant emotions begin to interfere with the daily life of an individual, it is diagnosed with clinical depression. Depression is an extremely debilitating disorder. It is not only problematic for the one who experiences it, but it also poses a host of challenges for the caregivers of that individual.

There are multiple causes of depression that might sometimes also contribute to exacerbating it. These are varied in nature and may include unresolved emotional problems, imbalance of chemicals in the brain, hormonal or neurotransmitter imbalance, metal toxicity, food allergy, nutritional deficiencies, alcoholism, lack of sunlight, and others.

The highest prevalence of depression is found to be in the middle-aged or adulthood group, although people at any age can experience it. It is also seen to be more prevalent in females than in males. Also, people with terminal illnesses such as cancer, diabetes and other debilitating disorders/diseases are more likely to experience depression in comorbidity than experience it in isolation. A wide variety of symptoms can accompany depression, including persistent sadness, low mood, irritability, fatigue, high or low appetite, hypersomnia or insomnia, hopelessness, disinterest in activities enjoyed previously, medically inexplicable pains, suicidal thoughts and possibly attempts.

Since the psychiatry has introduced antidepressants and progressed leaps and bounds in psychopharmacology, people have begun to rely a little too much on them, forgetting that a lot of healthy habits and a little change in lifestyle and diet can cure depression to a great deal. Some of the natural remedies to cure depression have been detailed below: 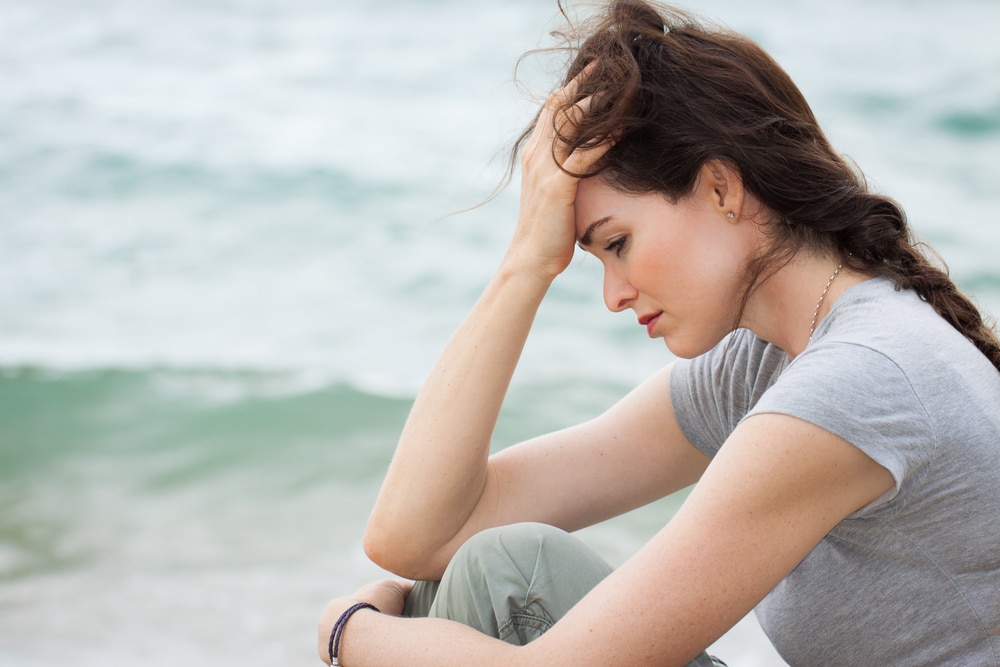 Serotonin is a chemical that plays a vital role in keeping the mood happy and emotions positive. Although a good and healthy diet is highly essential for both physical and mental health, serotonin is widely known as the ‘happy’ neurotransmitter. Some foods are naturally serotonin enhancers, and they help keep the mood happy for longer. These foods include healthy fat such as coconut oil, flaxseed oil, fish oil- which is also rich in omega-3, sour cherries and eggs.

2. Keep Away from Coffee

Caffeine might be quick to boost your mood but it also causes the mood to come crashing down soon after the effect begins to wear off. Coffee drinkers often experience a situation in which a very important component of serotonin, 5-HIA, gets excreted through their urine and thus brings down the production of serotonin.

L-theanine is a very important nutrient in green tea that when works with caffeine, does wonder in uplifting the mood. Also, it doesn’t let the body experience the same crash effect that it experiences when consuming coffee alone. Steeping a cup of hot, fresh green tea gives a great start to the day.

4. Meditate as Often as You Possibly Can

Taking enough time out of our busy schedules and sifting through our minds is very essential to get a hold on the spiral of depression that brings the mood continually down. Meditating at least 30 minutes and at most 45 minutes does wonder to give a break to the hectic, stress-prone lifestyles that we live. It is not only important for reflecting upon our entire day, but it also helps press hold on to ongoing mayhem.

Acupuncture has been research backed in the cure of depression and anxiety. The body releases a huge number of endorphins when the acupuncturist places a needle in any one of the 400 specified points. The release of the endorphins give a soothing feeling, making you feel calm and happy- a feeling that most people have reported to feel for long after the needle has been removed and the process has ended.

It is said that a particular flavonoid in chamomile tea is what makes it soothing and relaxing. When it comes to depression, inability to relax and take a break from the continued rumination is difficult. Chamomile has properties that soothe and relax the body and help in improving the quality and schedule of sleeping. If adding a little bit of milk and honey makes the taste better for you, by all means add them!

Even in most regions that claim to be developed, going to a therapist has a negative connotation. Still if the thought averse you at the moment, you are going to be thankful for the peaceful sessions where you can finally get some weight off of your chest in the future. One should never be ashamed of going to a therapist because nothing is ever important than their mental health. Visiting a therapist also makes a major portion of your social and moral support therefore it is always better than ending up on psychotropic drugs or worse- over the counter drugs.

A herbaceous shrub, St. John’s Wort is a favorite home-based supplement since olden Greek times. It has been used to cure many nervous disorders including depression and anxiety. Hypericin, a component in St. John’s Wort, works similarly as Prozac works as SSRI- selective serotonin reuptake inhibitor.

Dopamine, serotonin, and epinephrine are some of the neurotransmitters that play a vital role in overall brain functioning as well as in keeping the mood happy. These neurotransmitters are produced by a good quantity of vitamin B-12 and the like. Vitamin B can be either taken through supplements or diet enriched with vitamin B can also be taken. The foods with great amounts of vitamin B include fish, spinach, shellfish, cheese, turkey and bell peppers.

Magnesium is a very important mineral that helps us produce energy, synthesize RNA and DNA, regulate heartbeat and keep the chemicals in our brain stable. Roasted almonds, cooked black beans, banana, boiled spinach and soy-milk are rich sources of magnesium.

It isn’t a great secret anymore that exercise is the best cure for all sorts of physical and mental ailments, and depression is no less.

This therapy is especially important for those suffering from seasonal depression. Bright lights are expected to provide the necessary light that depressed people lack in winters or therefore in gloomy atmosphere, such as staying inside home all the time.

L-tryptophan is an amino acid which increases the production of serotonin. Pumpkin seeds are enriched with this amino acid as well as with magnesium. You can take them as is or sprinkled with salt to add a little more taste to them.

Altogether, the habits above and dietary changes can benefit those with depression a great deal and can prevent from dependence on drugs. Stick to any of these remedies and you might never have to take the medication route. Not to mention, following many of the tips that we have given above is easy and effortless.