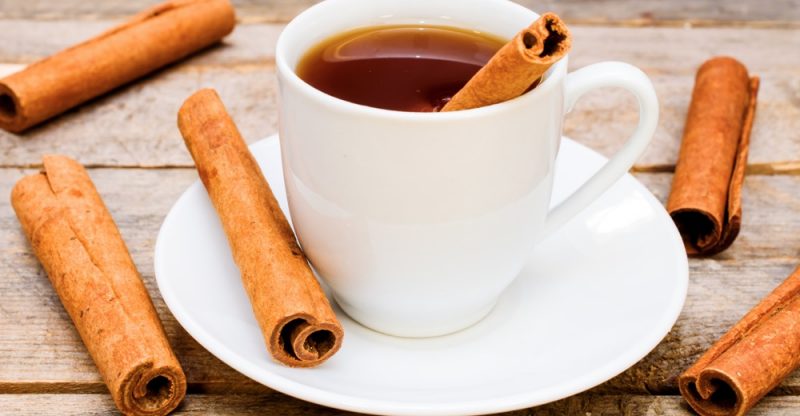 What is Cinnamon Tea?

Once considered as a gift for ancient Egyptian kings, cinnamon is now a common healthy spice available almost everywhere throughout the world. The spice is made from the internal barks of Cinnamomum trees. Mixing the spice with tea gives a special effect any tea lover would like. The flavor is what makes this tea type a classic and easy-to-prepare beverage.

If drank in moderation, cinnamon tea can help boost your overall health. The spice contains plenty of healthy properties that are bound to give you an amazing experience – especially if you are having a stressful day.

What are the different types of Cinnamon Tea?

Most commonly known as the original cinnamon flavor, this type mainly originates from tropical countries with Sri Lanka being the main contributor. With a soft structure, the leaves are easy to grind and less pungent than other types.

A bit more fragrant than the original cinnamon type, the cinnamon aromaticum has a hard structure making it a bit difficult to crush. It is most commonly found in parts of Japan and China. 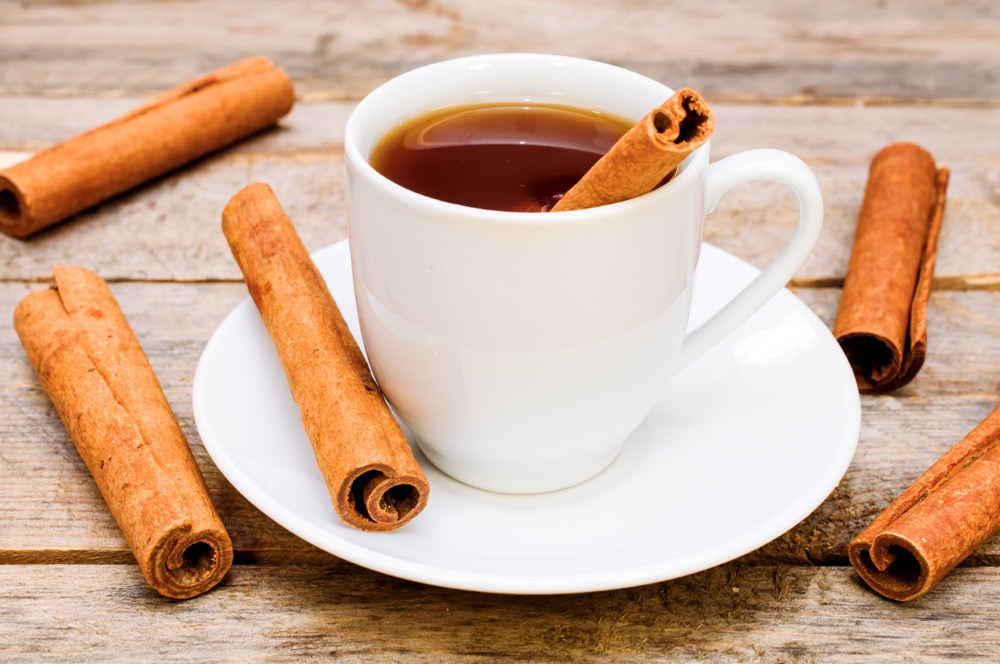 Apart from its addictive flavor and its Importance in the history books, Cinnamon brings a lot to the table especially when it comes to making a perfect blend with tea. Here are some of the amazing benefits for you to know about:-

Drinking a cup of cinnamon tea will provide your body the heat boost it needs to burn extra fat. It is recommended that you add this to your diet everyday and also exercise to take maximum effect of its weight reducing properties.

The cinnamon tea is perfectly capable to fuel the digestive organs inside your body to get you the much needed relief from digestive distress and gastrointestinal complications. The tea works best after a heavy meal to ensure smooth digestion.

If you have type II diabetes and are looking for a natural solution, cinnamon tea is the perfect choice for you. The tea enhances your insulin production and contains antioxidants that are also vital to keep your body’s sugar levels in check.

The classic cinnamon tea has a soothing effect on your mind as it calms down your nerves after a stressful day. A cup of hot cinnamon tea is perfect to help you overcome depression and normal headaches for a peaceful afternoon.

After a hot and sizzling cup of cinnamon tea, you are bound to feel energized. It thins out the blood in your body making you feel warm and will also prevent the formation of blood clots that are harmful for your health.

Another major health benefit of drinking cinnamon tea is that it can reduce the bad cholesterol levels by a significant amount present in your body. Cholesterol, in excess, can cause numerous heart problems such as strokes and heart failure which is something you would really like to avoid. The healthy cholesterol in your body will also increase if you are able to take the correct dose of cinnamon tea daily.

Most of the ingredients found in cinnamon tea are able to act as antiseptics and anti viral agents as well. Having such properties makes cinnamon tea a perfect remedy to avoid common viral and fungal diseases that can be harmful for your health. The antioxidants present in the cinnamon tea helps reduce any exterior pathogens or substances that could prove to be harmful to your immune system.

A natural way to give your brain the required energy is to drink a cup of cinnamon tea. According to various research based reports, drinking cinnamon tea can increase your thinking speed and concentration levels quite significantly.  With its quite impressive brain boosting functionality, it is also considered a long term solution for the treatment of Alzheimer’s, which is considered a serious neural situation. Other neural diseases can also be dealt with by consultation from experts to add cinnamon tea in your diet list.  Take a dose before a test or an important meeting; you will surely see some positive changes that help you focus better.

Women face a lot of issues especially when it comes to dealing with menstrual cramps. The stomach pain associated with such cramps can be quite a blow to take in. Cinnamon tea has various pain relieving and anticoagulant properties that can help women easily cope with the pain involved with menstruation and deal with their periods with considerable ease.

For quite a long time now, cinnamon has been utilized as a valuable treatment and prevention option for a disease like cancer. According to different tests made in recent years, cinnamon tea can help prevent further growth and development of cancer cells.  It cannot be described as a permanent solution but if taken in the right dosage, it can reduce the possibilities of cancer giving you another reason why you should add cinnamon tea to your daily beverages list.

Skin and lung irritation is something you would generally like to avoid at all costs. Such issues can lead to muscle pain. The antioxidants in a hot cup of cinnamon tea can help curb muscle pain and distress.

A refreshing effect on your body is all you need for proper hormone development in your liver. Cinnamon tea has special effects on a male’s reproductive organs to reduce chances of sexual dysfunction.

These issues might be quite common but once you start getting them on a regular basis, they can be quite annoying. Chronic diseases stick around for more than 3 months and cannot be cured by common medical procedures. Cinnamon tea has proven to be a long term solution to help you get through such health problems.

Having something delicious and energizing to drink has a lot of perks. The benefits of cinnamon tea comfortably overshadow its side effects when taken in the right dose. At the end of the day, a cup of cinnamon tea might just be the refreshment you need for getting the best out of your body.

Written by: Brandi Marcene on May 14, 2019.
Last revised by: Michael Jessimy