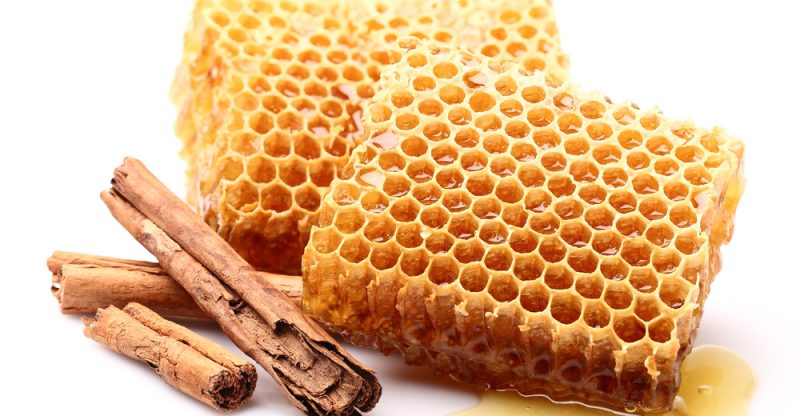 Chances are high that you’ve use a combination of honey and cinnamon as a natural remedy for some sort of ailment that you may have experienced before. And why not? Both share impressive reputations and have been well documented as being in use for over two millennia, being popular in ayuredic medicine, as well as Chinese, Greek and Egyptian culture.
If you’ve never used it for anything before, we understand that you may be concerned about its effectiveness. However, these are two natural foods that you possibly have in your house right now and have consumed endless times before, so you know it safe. What’s to lose by trying out these remedies yourself, or if you don’t know any, try the combination for these impressive benefits.

12 Impressive Benefits of Honey and Cinnamon 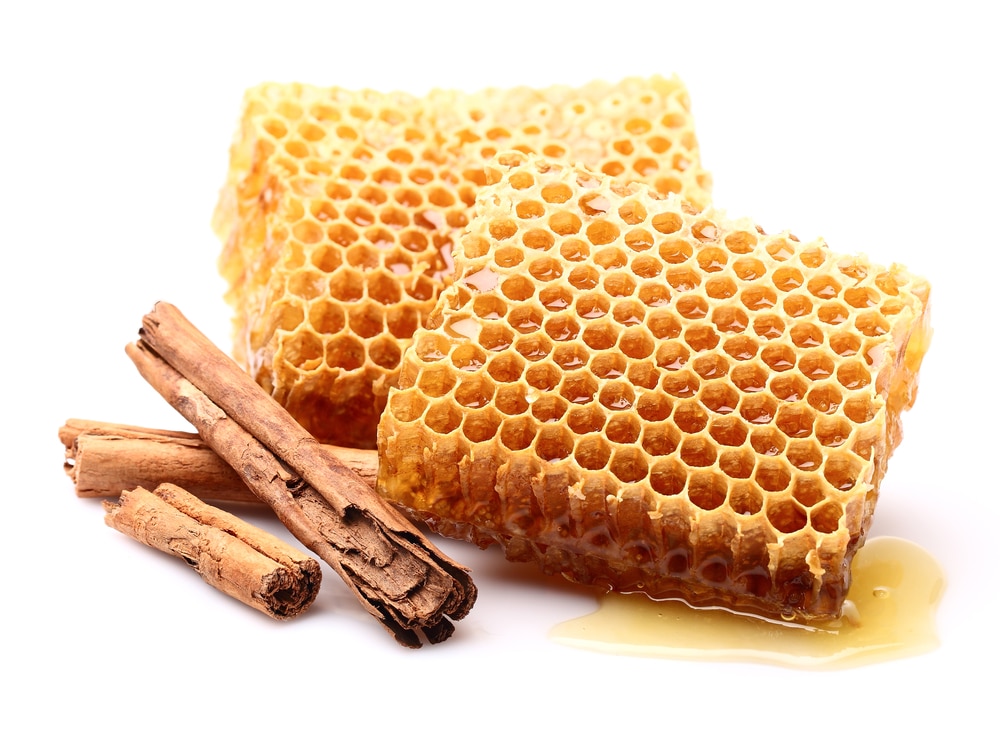 It has been well known for years that cinnamon consumption can help to control blood glucose levels better than using prescription medication only. When combined with honey, this effect is only potentiated even more, as honey slows down the rate of glucose absorption into the blood, reducing huge insulin spikes that may occur at any one time.
This combination is also highly supportive of your liver, which is likely to develop fatty liver disease, elevated enzymes and even hepatitis as a result of diabetic complications. The combination of cinnamon and honey positively improves your lipid profile, so that issues related to excessive fat in the blood from the unfavorable metabolic environment are also reduced.

As opposed to consumption, this time the combination of cinnamon and honey is applied topically to the face or other areas of the body which may be prone to developing acne. The combination possesses strong antimicrobial properties, which help to prevent bacterial infection from clogged hair follicles. In addition to this, it also possesses strong anti-inflammatory and antioxidant actions which reduce the development of pimples and subsequently, the need for abrasive scrubs and alcohol rich preparations.

As previously mentioned, the combination of honey and cinnamon possesses strong antimicrobial properties, which make it ideal in preventing infection following wounds or burns. It has even been found to be more effective in promoting the healing of burns than conventional medicine designed for this purpose. Evidence of this use dates back to Chinese folklore.

Infections caused by the bacteria E. coli, or Staphylococcus are extremely common, resulting in the loss of many man-hours every single year. Studies have found that the essential oils found in cinnamon have strong bacteriostatic properties, which inhibit the growth and subsequent replication of these organisms.

Honey is also well known to stimulate the immune system, so when combined with cinnamon can boost your resistance to common infections greatly. Consumption of honey and cinnamon when the common cold or flu season rolls around could help prevent you from becoming sick this year.

Cinnamon is said to be one of the top four strongest natural remedies for treating urinary tract infections, frequently caused by strains of gram-negative bacteria such as E. coli. While cranberry juice is another commonly used natural remedy for treating mild UTIs, if combined with cinnamon and honey, the antibacterial potency of the mixture can be increased many times over. This also explains why people who consume cinnamon and honey on a regular basis are less likely to developing UTIs in the first place.

Honey supplies slow steady stream of energy, being used for centuries as a good low glycemic post when you need energy the most, such as following a list or if working out. Cinnamon is known to increase the uptake of glucose into muscle cells, where it is used by the mitochondria to generate energy. Cinnamon also helps stabilize blood glucose levels, preventing the energy crash many people experience after eating a carb meal and then having it be cleared from your blood.

Cinnamon and honey are an effective natural combination for keeping your mouth healthy, thanks to its antimicrobial properties. The combination can either be applied throughout the mouth by dabbing on with the fingers, or can even be diluted a bit to make it into a natural mouth wash. People that use this combination frequently report up to a 35% reduced incidence of plaque deposits, and the gum disease gingivitis. Used in combination with oil pulling, honey and cinnamon may be the best natural remedies for promoting oral health.

Honey contains many natural polyphenol compounds which are extremely beneficial in the prevention of heart disease as they reduce oxidative damage to blood vessels and prevent their narrowing. A study conducted in Iran also found that honey may be able to treat irregular rhythms of the heart.

Cinnamon is believed to contribute to this combination’s potency by controlling blood glucose levels, which when elevated, often lead to abnormal lipid levels as well. Elevated lipids are a strong indicator of likely future heart disease.

Honey and cinnamon mixture is an age-old remedy that has been used to treat inflammatory joint disease, long before the advent of prescription pain medications. This is likely due to the potent anti-inflammatory nature of the combination, as well as the high number of antioxidants found in them. It can both be consumed and made into a thick paste which is to be applied locally to the affected joints.

Consumption of honey has been found to be positively associated with reduced frequency of allergies, since honey contains traces of pollen itself. Pollen is an old allergic trigger, which can be used to decrease an individual’s sensitivity slowly over the course of many months. The addition of cinnamon helps to prevent inflammation in the airways, which can trigger bronchospasm and asthma in susceptible individuals.

While a sore throat is a minor ailment, it causes undue distress and can still lead to lost days of work. Honey is well known to help ease irritation and pain caused by a sore throat, but what is not well known is that it can effectively treat the infection causing the sore throat as well. When cinnamon is added to the mixture, it potentiates its antibacterial action, reduces inflammation and can speed up your recovery. Instead of reaching for various sore throat lozenges, next time use the mixture of cinnamon and honey which you can easily find in your pantry.

While neither honey nor cinnamon have high amounts of fiber, they can still prevent constipation thanks to their beneficial actions on the probiotic bacteria residing in our gut. These bacteria are necessary for good digestion, as well as the transit of waste material unobstructed throughout the digestive tract. In addition to this, the combination of cinnamon and honey also eases various stomach ailments including indigestion and excessive gas production that can result in painful bloating.

Honey and cinnamon are extremely safe, and will remain very popular natural remedies for centuries to come. There is no reason why you can’t benefit from using this effective combination, as I’ve never heard of a place in this world where it is difficult to get them from. What are you waiting for? There is likely something on this list that it can do for you right now, so start using it today for best results!