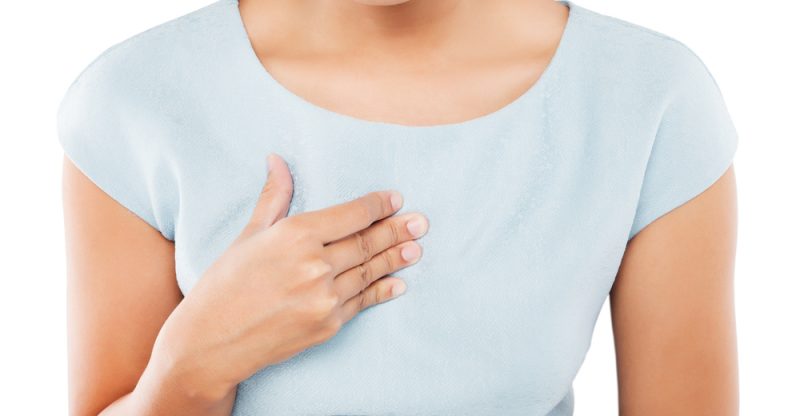 As an adult, there is likely to have been at least one instance where you found yourself suffering from stomach acidity, or what is commonly known as heartburn. Chances are this episode came on after you indulged a little too much on those spicy foods, but acidity can occur for a number of reasons beyond this.

For many people, management of heartburn is a daily chore that needs to be taken care of with antacids and more, when they are many safe home remedies that are just as effective, and in some cases better. Next time, instead of reaching to the medicine cabinet for harsh drugs that can have long-lasting side effects, go the natural route and try some of these: 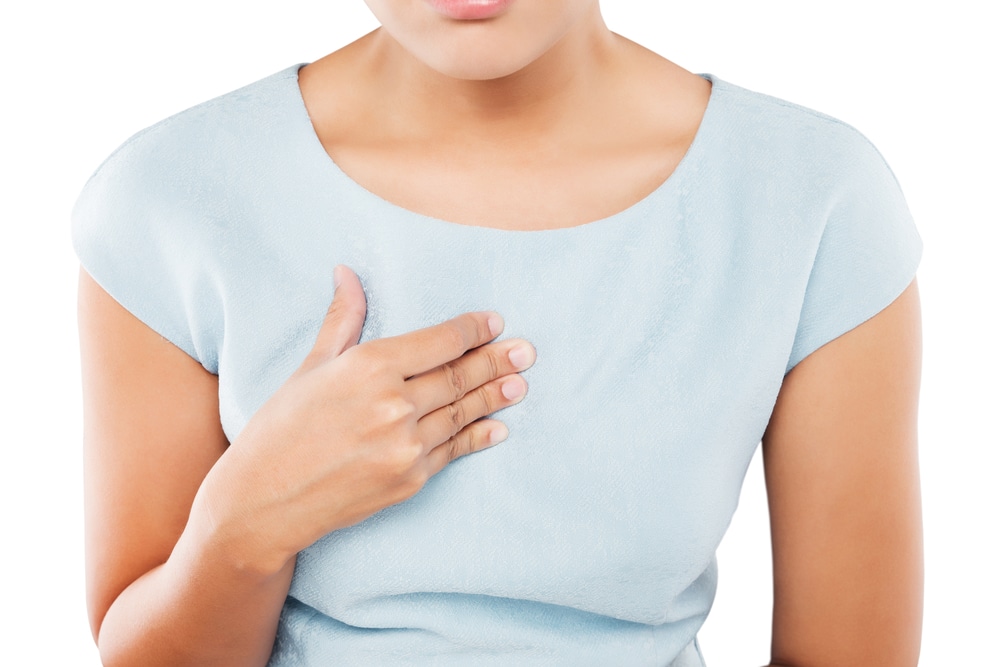 Aloe Vera is well known for promoting digestion and healing in general, but is lesser-known for assisting with the management of heartburn. However, Aloe Vera made into a juice and consumed has a very cooling effect that can relieve the intense burning associated with heartburn. It can also help to neutralize gastric acid, and thus relieve your symptoms.
Aloe Vera juice is also great for the management of gastric ulcers, which can cause severe pain as acid interacts with the exposed mucosal lining of the stomach.

Arguably the greatest nemesis to gastric acid is the often under-appreciated kitchen staple we call baking soda. Baking soda is chemically sodium bicarbonate, and one of the most effective alkaline substances we have at our disposal that is safe for regular consumption.
Once consumed, baking soda neutralizes hydrochloric acid produced by the stomach, putting an end to the discomfort almost immediately. To use, simply mix half a teaspoon of baking soda with a glass of water and drink. If you suffer from chronic heartburn, consume this mixture first thing in the morning to decrease the likelihood of experiencing symptoms later in the day.

Another contentious natural remedy, lemon juice acts in much the same way as apple cider vinegar, functioning as an acid outside of the body, but as an alkaline once consumed. You will hardly ever find complaints from a person who consumes lemon juice religiously every morning, since it helps to neutralize excessive acid from the get-go.
Fresh lemons are definitely the best option, as bottled varieties may have preservatives which end up adversely affecting the natural antacid potential.

One of the most popular remedies for heartburn, milk or dairy products work thanks to the presence of calcium in them. However, milk is not composed of calcium alone, as it also likely contains fat, which can be a problem.
More correctly, milk products should be regarded as a double-edged sword, since they initially reduce the symptoms of stomach acidity greatly, only to cause rebound heartburn in the hours afterward. Use cautiously and monitor your individual response to dairy.

Some people develop chronic heartburn as a result of a nervous stomach or anxiety, and not in response to the food they consume. In such persons, agitation lends itself to increasing the secretion of gastric acid, which then triggers symptoms of stomach acidity.

Chamomile tea, being a natural relaxant and sedative, decreases the secretion of this acid by the cells in the stomach. Chamomile tea is also a very effective natural stress remedy, with high stress being a common trigger of heartburn episodes in a large proportion of people. Add to the fact that chamomile helps you sleep better, and you may just experience a night free of acid reflux for the first time in many years.

Mustard is another interesting choice for management of heartburn, as most people associate it with being a trigger. However, like apple cider vinegar and lemons, mustard is also alkaline forming in the body, so will not cause heartburn, but rather treat them.

Keep in mind, however, commercially available mustard used as a condiment is likely to have numerous preservatives and additives which may themselves have a triggering effect. Try to go for natural mustard seeds, and boil them into a liquid for consumption to experience best results.

Fennel tea has a very soothing effect on the stomach, which is why it is commonly used to help treat stomach acidity. It is believed to help neutralize and suppress the production of gastric acid, which is the cause of your heartburn.

Either consumed crushed, or made into tea, ginger is very effective in the management of heartburn and discomfort. Ginger possesses an antispasmodic action, which can relieve pain due to excessive acid, and also hastens stomach emptying so that there is less gastric acid in the stomach at any one time.

Ginger is also a natural anti-inflammatory compound, which can help to relieve symptoms of gastritis, and helps to reinforce the integrity of a sphincter muscle that acts to keep acid out of the esophagus. During acid reflux which often occurs when lying down, acid travels upwards out of the stomach and towards the throat and mouth, which is why the burning sensation is felt there.

Many of you know licorice is a tasty candy, but it actually has proven medical properties as well. A particular form of licorice, known as DGL, is especially effective for management of heartburn, as well as healing of ulcers in the stomach.
This particular form of licorice helps to promote the secretion of mucus by the cells of the stomach, which help in buffering the effects of acid on them.

Marshmallow root is a natural mucilage producing compound, which is one that promotes the secretion of mucus in the stomach and can suppress the effect of acid. Though this won’t necessarily remedy the acidity, it does improve your body’s way of handling it.

While mild to moderate stomach acidity can safely be handled by using many of the home remedies mentioned above, if you experience severe pain or heartburn that recurs daily, or several times a day, do not withhold medical treatment. Consult with your physician if you notice you are not getting sufficient relief from the home remedies alone.