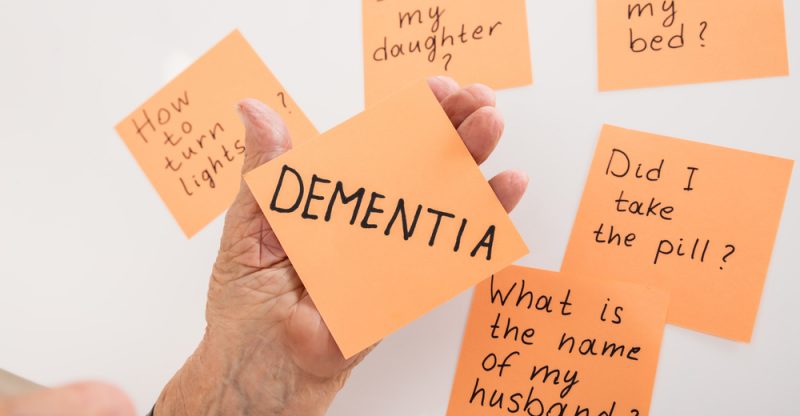 Dementia is the umbrella term for a number of diseases that affect the brain. The diseases are named based on the area of the brain that they damage or the symptoms that the damage causes. There different types of dementia such as Alzheimer’s, Parkinson’s diseases, vascular dementia and Lewy body.

There are four essential factors that lead to dementia. These include vitamin B12 deficiency, neurosyphillis, hypothyroidism and Lyme disease. Other reasons include genetics and old age. Not all old people are supposed to have dementia; as a matter of fact 9 out of 10 senior people will be okay until the age of 90.

Dementia is not a result of aging, but develops due to damages in our brain. These damages ca have significant impact on our personality, physical movements and the ability to perform basic tasks. The treatment basically depends on the cause of the disease. Sometimes it is caused due to deficiencies or a poisoning of some sort, at others it is because of an accident. Symptoms that can be reversed are dealt through medication and some natural remedies. Here are 11 ways you can naturally deal with dementia: 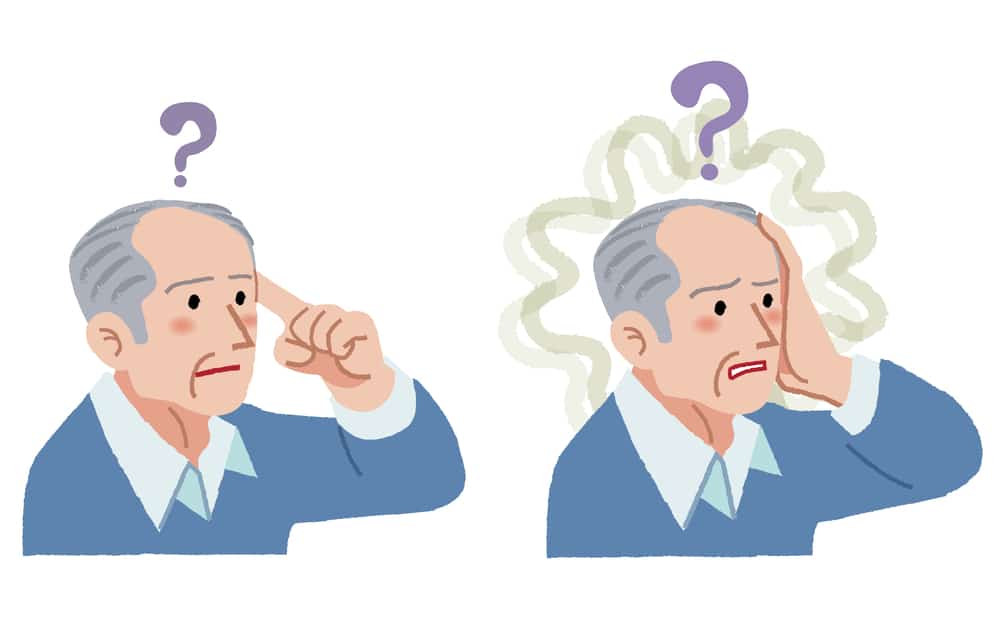 This yellow powder is a necessary ingredient in numerous South-Asian recipes and has magical anti-inflammatory properties. In a research conducted in Japan, researchers found that turmeric does not just deals with symptoms of dementia but it can also improve the overall cognitive function of our brain. As a matter of fact, there is much lesser incidences of dementia in Asians as it is not just a big part of their cuisine but also an active ingredient in Chinese and Ayurvedic medicine.

Salvia or Sage is a herb that is sometimes used for it hallucinogenic effects. It can be chewed, smoked or used in teas. If used in the right amount and the right way it can stimulate blood flow in the brain, which is related to good brain functioning and better memory retention. Research has shown that it can also reduce the risk factor of the decline in functioning.

Research shows that consuming vitamin E can help with the symptoms of Alzheimer’s, but is also important to take it in the right dose. Otherwise it can have adverse effects on your heart health. Before committing yourself to any home remedy or new product make sure you discuss it with your doctor.

Kale is famous for carotenoids and folate, both of which have a huge impact on our overall health. They are found to reduce the levels of homocysteine in our bodies, that can lead to brain damage. It is a great idea to include it in your daily diet for a healthy body and a healthy mind.

Eating leafy greens like spinach cannot just decrease the risk of dementia but also help you improve your memory. You can alternate spinach with the kale in your diet as a portion of spinach every day can help you maintain your physical and cognitive health.

If you are like most people, chances are you only see pumpkins during the Halloween season. This orange produce is not just any fruit that you can use just for decoration. It has numerous benefits that can help you lead a healthy life. Pumpkin is a fruit rich in fiber, potassium, vitamin B3 and vitamin E along with many other nutrients that are important for your health. The phytonutrients found in pumpkins are responsible for protecting our brain. These include beta-carotene and lutein, that are great for our cognition and fighting dementia.

It is flowerless plan that is also known as Gingko biloba. This plant is the last of its kind, the rest have all gone extinct. There is mixed evidence that shows that the extract from this plant can help relieve symptoms of dementia. Regardless, it is one of the most used natural remedy for dementia.

Fish oil derived from the tissues of oily fish rich in Omega-3 fatty acids. Studies prove that fish oil can reduce the chances of cognitive impairment and protect you against Alzheimer’s. The Omega-3s helps reduce beta-amyloid plaque, which helps prevent Alzheimer’s.

Bananas are delicious and a great source of fiber and provide an instant boost in energy. Potassium is a nutrient that is vital for transmitting messages from the brain, and bananas are known for their high potassium content. It is also great in helping maintain focus, retain attention and improve memory.

Another important ingredient in south Asian cuisines, cinnamon has more benefits that you may think you know. It can be used to treat pesky conditions like indigestion, migraines and cramping. Moreover, studies show that is great for reducing the risk of Alzheimer’s. So if you are at risk of developing the disease and you know people in your family had suffered from it, you can include this spice into your diet and reduce your chances of developing the disease.

Almond seeds are widely cultivated not just because of their taste but also for their medicinal benefits. There are numerous home remedies that involve almonds in them. These small seeds are rich with nutrients that can help your body in many ways. Research even proves that eating almonds can prevent memory loss along with improving your cognitive abilities. They are rich in vitamin E and can battle dementia.

Losing your memory or the control over your body is a very sad thing. If someone close to you is suffering from the disease, it is very important to not lose your patience. As they have no way of controlling this disease. Try to treat them with love and care and maintain a normal environment for them.

Keeping thing the way they have been will help them retain their memory and even regain it. The worst part is that some of the diseases under dementia are nonreversible and they just get worse over time. Therefore, it is necessary to maintain a healthy diet and make sure you are not having any deficiencies. You need to be extra careful if you are at risk of the disease. As sometimes the cause of dementia can be raced in genetics, you need to take extra care of what you put in your mouth.