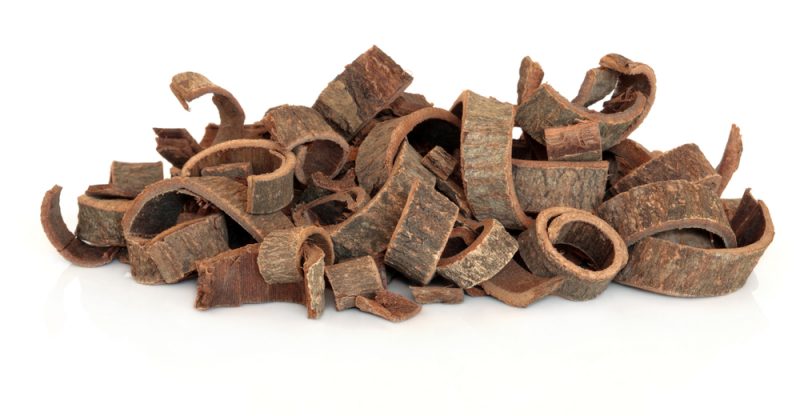 What is Magnolia Bark?

The magnolia tree is the symbol of life in Chinese folklore, with its roots penetrating deep into the earth and branches extending out to the sky. The tree connects and unites the energies of heaven and earth. Magnolia has been cultivated in Buddhist monasteries for 600 years. They were so valued once that only the emperors owned them in ancient China. Its bark and flowers have been used in traditional Asian medicine since 100 A.D.

Most information about the uses of magnolia bark comes from Chinese and Japanese literature, although clinical studies and trials are limited. The dried bark is steamed and rolled, than stored. The bark is then either made into a powder, or its ingredients are extracted. Almost 100 Chinese medicines based on magnolia bark extract are patented. The two major healing ingredients it contains are honokiol and magnolol.

A 200mg serving of magnolia bark contains 95% of honokiol and magnolol. 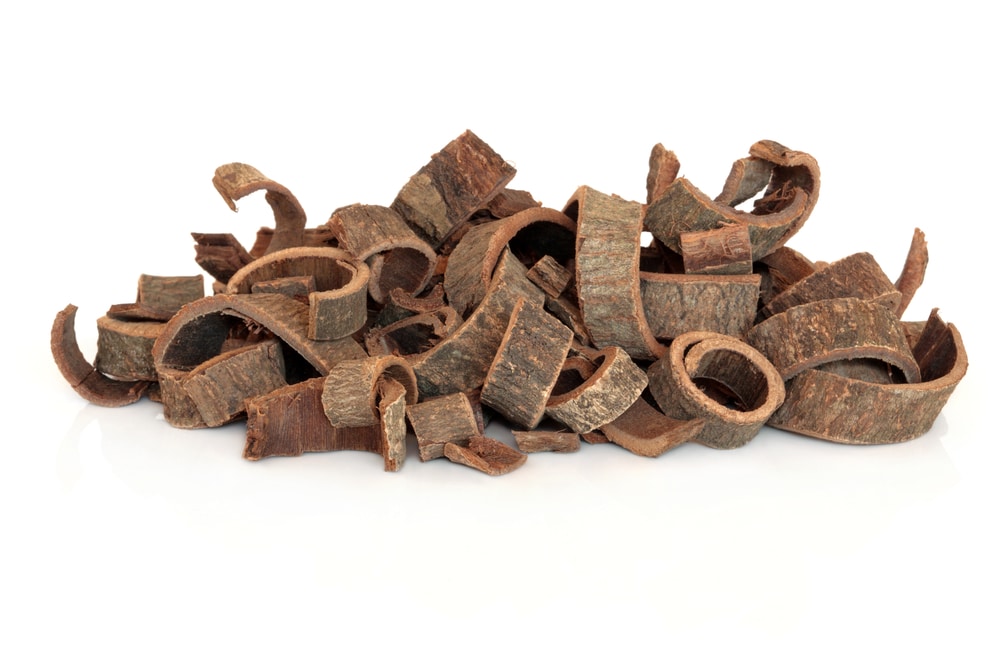 Bad breath is a major embarrassment-causing issue. If the issue is persistent, Magnolia bark extract is your friend. If used in toothpaste and chewing gums, it not only covers bad breath but reduces bacteria. It is also beneficial in preventing dental caries and tooth decay and protects your gums and teeth. The latest research from a scientist in Illinois reports that within 30 minutes of application of magnolia bark or chewing a magnolia bark gum, most oral bacteria die.

A study carried out on a group of thirty people showed honokiol, and magnolol effectively killed bacteria causing acne without harming human skin. It is used in day and night creams to protect your skin and also in tinctures to protect wounds from getting infected.

Honokiol reduces and controls inflammation and swelling effectively without increasing the glycogen level in the liver like most medicines do. It works by reducing the levels of eicosanoid (signaling molecules) mediators rather than increasing steroid production from the adrenal gland. Both magnolol and honokiol reduced inflammatory pain by blocking the inflammatory mediator substances.

Mongolia tree bark was tested on prostate cancer cells in a research conducted at Jeonju University in Korea. Amazingly, the extract stopped the cancer cells from spreading, preventing its growth. It has proven successful in treating other forms of cancer, like leukemia and colon cancer. It was also noted that mice containing human ovarian cancer cells when treated with magnolia bark extract twice a week experienced an 88% reduction in the growth of cancerous cells.

Magnolia bark has been used in Asian folk medicine for a long time as warm-natured medicine. It is amazingly beneficial for spleen, stomach, and intestine related medical problems. Magnolia bark extracts provides relief from many gastrointestinal issues, such as gas, food retention, abdominal fullness, nausea, diarrhea, bloating and constipation. It relieves Qi stagnation and helps it run smoothly in the body. The use of magnolia bark extract supports healthy metabolism, which in turn might result in healthy weight loss and a healthier body.

Another healing property of Magnolia bark extract is efficiently providing relief from anxiety. It works in the same way as general medication used to treat symptoms of anxiety works, such as diazepam. The best thing is unlike diazepam, magnolia bark doesn’t cause horrible side effects.

Excessive usage of alcohol or medications for autoimmune, hepatitis B and C or medical conditions, such as diabetes, may cause liver dysfunction. Magnolia bark extracts are known for reversing this condition. It also prevents further damage to the liver. Magnolol especially controls diabetes and reduce fasting blood sugar levels and increase insulin levels.

Magnolia bark extract is known to regulate Qi transmission in the body to prevent and heal chest tightness, congestion, cough, flu, cold and sputum. Magnolia extract has been effectively used to block type-4 allergic reaction. Both ingredients of magnolia bark extract, i.e. honokiol and magnolol induce a relaxing effect on the lungs, allowing easier breathing. The effects were studied on 148 asthma patients, and it was found that the use of magnolia bark resulted in better control over asthma and prevention of severe effects.

Magnolia bark extracts are effective in controlling the symptoms of menopause, for example, vaginal dryness, loss of libido, insomnia, mood swings, and depression. Research published in Minerva Gynecological 2006 stated that medications given in combination with magnolia bark extract worked better than when given in combination with plain calcium and vitamin, although it’s not confirm yet whether using magnolia bark will have the same effects on menopause symptoms or not.

Magnolia bark though not much-studied, is mostly considered safe in case of small doses, but a large dose or overdosing might cause mild to severe side effects, such as vertigo, dizziness, and nausea or even respiratory tract paralysis. You should avoid using it during pregnancy and lactation. Also, you should consult your doctor before administering magnolia bark to your kids.

As per drug interactions, you should never consume Coumadin or Lovenox  with magnolia bark extract as it might result in blood clotting. Avoid consuming foods, like beans, while using this extract, according to traditional Chinese doctors.

Magnolia, the tree of life, is loaded with healing properties, although the whole plant is beneficial its bark is most precious, medically. Magnolia’s active ingredients provide remedial comfort from various diseases, such as diabetes, liver dysfunction, neurodegenerative disease, and autoimmune disease. Its antibacterial and antimicrobial qualities make it an important part of the skin and dental care routine. Even though it has been used for a millennium in Asian medicine, you should take care because when using magnolia bark for it has not been largely studied as a remedy in modern medicine.