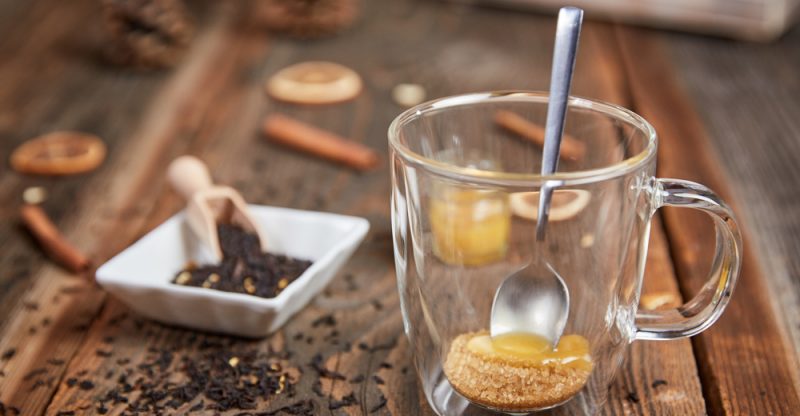 What is Darjeeling Tea?

Darjeeling is a fine variety of tea that is notably grown at the foot of the Himalayas, in the northern region of West Bengal, India. It is among the purest and most distinctive teas worldwide. The UK Tea Council refers to Darjeeling Tea as the Champagne of Teas due to its exquisite taste, which almost resembles muscat (Moscato) wine.

Moreover, the regions in which the tea plants are cultivated and the time of harvest can greatly affect the tea’s flavor. In fact, some Darjeeling teas feature a musky taste, while others have a mild citrus essence. Apart from its unique flavor, Darjeeling tea contains beneficial compounds that offer a number of health benefits. 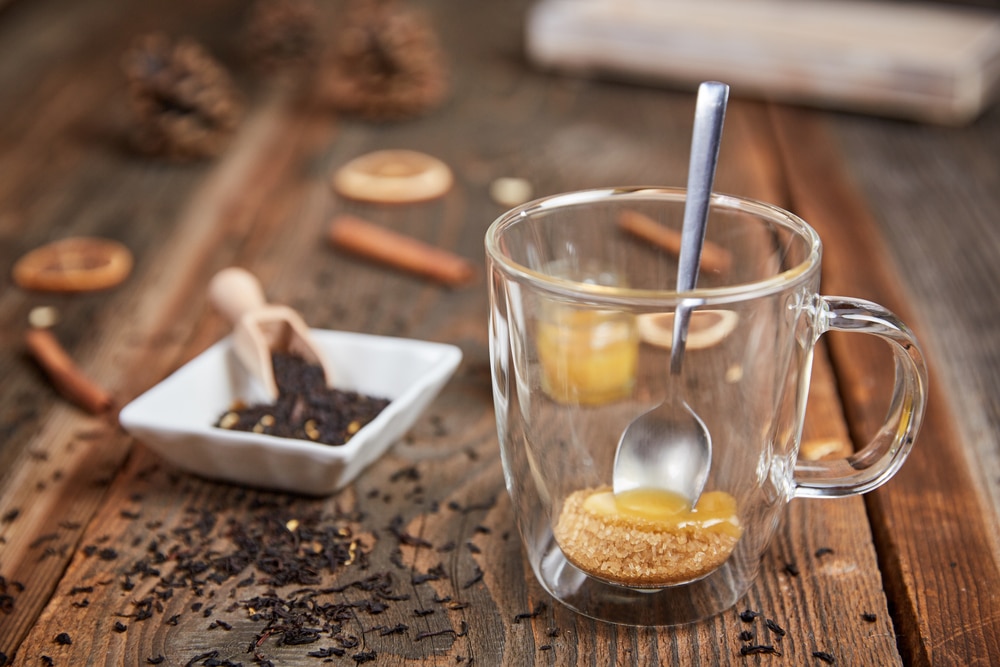 1. Darjeeling Tea is Abundant in Antioxidants

Darjeeling tea may help prevent cancer. It contains polyphenolic compounds, which are potent in preventing tumor development through another antioxidant mechanism. Moreover, Darjeeling tea also has anti-mutagenic properties which prevent or reduce the frequency of cellular mutations.

Drinking Darjeeling tea at least three times a day helps keep your teeth strong and healthy. Unlike cola and sweetened beverages, Darjeeling tea does not erode teeth. Rather, it changes the pH in your mouth and helps ward off Streptococcus mutans, the bacteria that causes cavities and gum disease.

Darjeeling tea also contains a high amount of magnesium. Magnesium is a water-soluble mineral, which helps in the formation of bones and teeth. In addition, Darjeeling tea contains a significant amount of fluoride that reverses early signs of tooth decay in weakened tooth enamel to prevent tooth loss.

The Journal of Medical Microbiology mentioned a review of several studies from the 1980s and 1990s in which tea drinkers are less likely to have cavities compared to those who drank other beverages.

Darjeeling tea can help increase bone density. The American Journal of Clinical Nutrition published a study in October 2007 in which older women who drink tea have 3% higher bone density compared to those who do not, and for a five-year period, the tea drinkers lose their bone density much slower compared to others.

5. Reduces Your Risks of Gastric Ailments

In fact, the Journal of Medicinal Food published a study in 2011 in which researchers discovered that Darjeeling tea could effectively inhibit the production of H. pylori bacteria without harming the beneficial bacteria needed for gut integrity.

Darjeeling tea is an ideal beverage for weight conscious individuals. It is very low in calories and can be used as a dietary aide. Substituting carbonated drinks and sweetened beverages with Darjeeling tea will reduce your calorie and sugar intake, as well as help you lose weight as a part of a sugar and calorie controlled diet.

The Journal of Nutrition has already pronounced the anti-obesity effects of tea on humans and lab animals in 2010.

7. Good for the Heart

To ward off dehydration, doctors, dieticians, and nutritionists alike recommend at least eight glasses of water a day, and that can include tea. Tea is a beverage full of antioxidants and flavonoids. A well-hydrated body can bring a positive impact to your mood, enable muscles and joints to work better, and help remove fecal waste more efficiently by preventing constipation.

You can avoid the common ailments such as flu and colds by drinking Darjeeling tea at least once each day. The Darjeeling tea has Theanine which can strengthen your immune system by inhibiting the negative effect of cortisol, thus enhancing your body’s response against infections.

11. Helps You Cope with Stress

Stress can greatly affect you; physically, emotionally, and mentally. It can bring a number of changes that may cause certain complications when left unchecked. In fact, chronic stress causes your hippocampus to shrink, making you forgetful. Although stress is difficult to avoid, you can cope with stress by making yourself a cup of Darjeeling tea. The tea can help regulate the production of Cortisol, also known as the stress hormone.

In addition, Darjeeling tea can help improve mental alertness and focus. As mentioned previously, Darjeeling tea has a moderate amount of caffeine that can instantly provide an energy boost.

Darjeeling tea is considered a premium tea, particularly by tea drinkers from the British Commonwealth. It can be taken with milk and sugar; however, drinking it straight would be best so you can take advantage of most of its health benefits. Adding sugar or milk may reduce the potency of antioxidants and flavonoids in the tea.

Moreover, Darjeeling tea contains significant amounts of antioxidants that combat the damages wrought by free radicals, which are mostly the cause of today’s debilitating diseases. It also contains caffeine, though not as much as coffee. Its caffeine is sufficient to help improve brain function without causing palpitations and insomnia, making Darjeeling an excellent alternative to plain water.