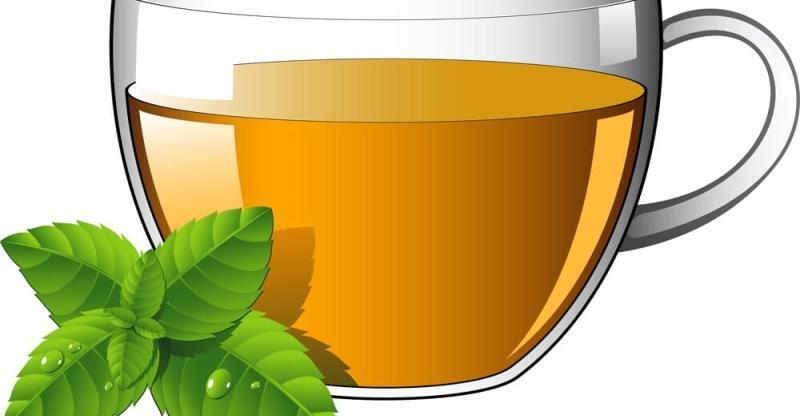 Spearmint is extremely popular all across the world, where its unique taste has seen it being made into tea. This serves it well, as chewing on the leaves is a tough task, but drinking tea allows you to experience all of its benefits.

If you’ve never had spearmint tea before, you’ll definitely want to try some after reading this article to the end.

What is Spearmint Tea?

Spearmint tea is the beverage obtained from steeping the leaves of spearmint in hot water to extract many of its beneficial components. Spearmint is known binomially as menthe spicata and can be found growing abundantly through much of the world, even though it was once native to Europe and parts of Asia.

Spearmint tea is best known for its high antioxidant content, presence of menthol and is higher in sugar alcohols, which is why it is generally considered sweeter than other mint based teas.

The taste, of course, is just an added benefit, as it possesses several important benefits on your health that make it truly interesting. 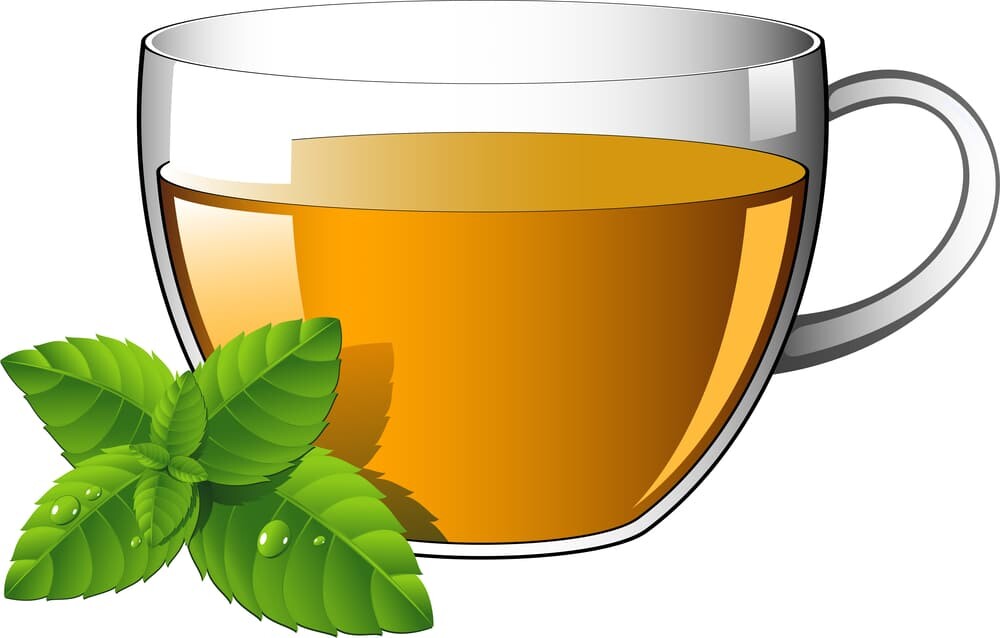 The digestive system is prone to illness from time to time, causing disorders that causes a great amount of discomfort. These can include gas, nausea and acid indigestion which can leave you feeling uneasy for many hours on end.

Spearmint tea has been used for centuries as a traditional remedy for soothing these digestive disorders, thanks in part to a compound known as carvone. Not only can it help to reduce excessive cramping, but also acts as a carminative agent- effectively pulling tiny gas bubbles together that cause pressure and unease.

Its use is even being investigated as an adjuvant for helping to manage cancer related nausea, and so far, the results have been extremely promising.

There is evidence pointing to the fact that spearmint tea might actually be good for your memory, according to studies conducted on rodents.

Not only does spearmint tea appears to help improve working memory, but also logical decision making and learning, since mice were able to successfully maneuver out of a maze.

The utility may be extremely promising in older adults that are already suffering from some degree of cognitive impairment.

Spearmint tea may be one of the best hidden secrets when it comes to managing diabetes, as studies have found that it is capable of reducing blood glucose levels in a safe and predictable manner. What do we mean by this?

According to findings, patients with high blood glucose levels were able to significantly reduce levels, while it did not display a hypoglycemic action in normal individuals. This is highly desirable, as it would prevent accidental overdosage of medications that could have dire consequences.

The use of spearmint tea can be an invaluable aide in management of respiratory conditions such as COPD and even asthma, by acting as a bronchodilator.

By reducing inflammation and allowing relaxation of airways, oxygen transport is enhanced. The severity or frequency of associated adverse effects is also diminished in like fashion. Regular use of the tea can also help protect against known allergens that may trigger bronchospasm.

The quest for effective remedies to deal with the pain and discomfort caused by arthritis is never-ending. However, spearmint has been right under our noses this entire time, but it is only recently that studies have been undertaken to explore its potential.

In addition to possessing analgesic actions on its own, the presence of a compound known as rosmarinic acid helps to neutralize inflammation promoting mediators and buffers subsequent tenderness.

Absolute avoidance of cancer may be a fallacy, but what is true is the fact that even modest risk reduction can add up fast. Spearmint is being studied for possessing anti-carcinogenic and anti-proliferative properties that would effectively impair the cancerous changes healthy cells undergo.

Though we would not recommend spearmint as a sole cancer preventative, it may become extremely useful in years to come.

While spearmint is not often used for its ability to help reduce blood pressure, there is some amount of anecdotal evidence that points to the fact that it can be extremely useful when consumed as tea consistently.

It is believed to possess a mechanism of action similar to prescription calcium channel blockers and may be even more effective at relieving blood vessel constriction than many prescription medications.

And of course, there is the added benefit that it is also extremely safe.

Intestinal parasites are a major public health concern especially in developing countries that may lack access to basic necessities and hygiene. Under such circumstances, many people turn to alternative remedies that may or may not be effective in effecting cures.

Spearmint tea is likely one of the better natural remedies for parasites that exist, as it reliably kills parasites by making their surroundings inhospitable. Of course, since you cannot consume a large amount of spearmint tea in one sitting, regular consumption is the way to go in order to clear your body of these parasites.

Fungi are opportunistic in nature – they look for openings in the hosts immune system before launching rapid replication and often causing illness. Spearmint tea consumed on a regular basis exerts antifungal actions that can suppress the growth of candida, and also promotes cure against skin based fungal infections.

Hirsutism is a condition that develops in women characterized by the growth of facial hair, attributed to higher than normal levels of androgens – the male sex hormones. Women naturally produce a small amount of this hormone, but conditions that lead to hirsutism often increase production of this hormone to levels that are not suitable for women.

Spearmint tea is often used as a natural remedy for controlling hirsutism symptoms in women living in Middle Eastern countries, since it is believed to help reduce testosterone levels. Of course, as a man you can probably see this is not a good thing since you want to keep your testosterone levels high.

Spearmint may actually be an adaptogen, since regular consumption of it can help reduce stress and cortisol levels. In addition to directly reducing the synthesis of stress hormones by the adrenal glands, it also exerts mild sedative and anxiolytic action, helping reduce nerve activity and allow you to get to sleep easier.

Spearmint tea, like any other tea, is not that difficult to make. Simply steep some leaves in hot water and drink the beverage obtained. You can feel free to sweeten it with a bit of honey if so desired. The important thing is to start consuming some spearmint tea today, your health will improve by leaps and bounds.