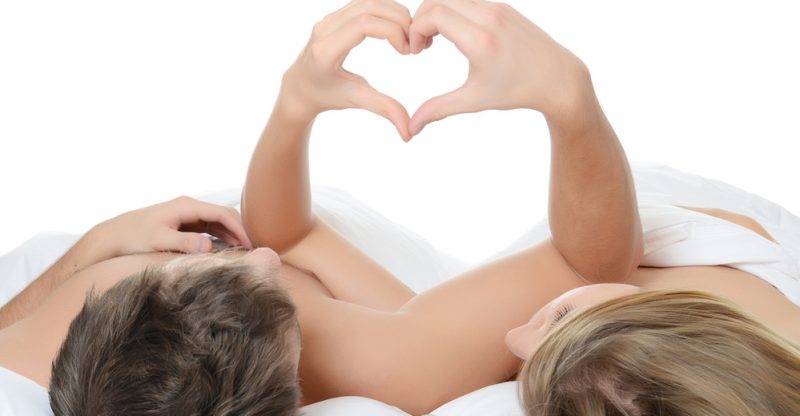 When it comes to our health, we often associate things that are good for us with being a real chore to perform. Think of following that healthy diet, or going for that early morning run, we truly despise doing it and often times end up quitting halfway through.

But what about sex? We’re sure you willingly partake in it, whether it had any health benefits or not. However regular sexual activity is much more than just an exercise in pleasure, as it also has numerous health benefits that are sure to encourage you to perform it even more. Not sure what else having sex can do for you? We are sure you will be pleased to find out! 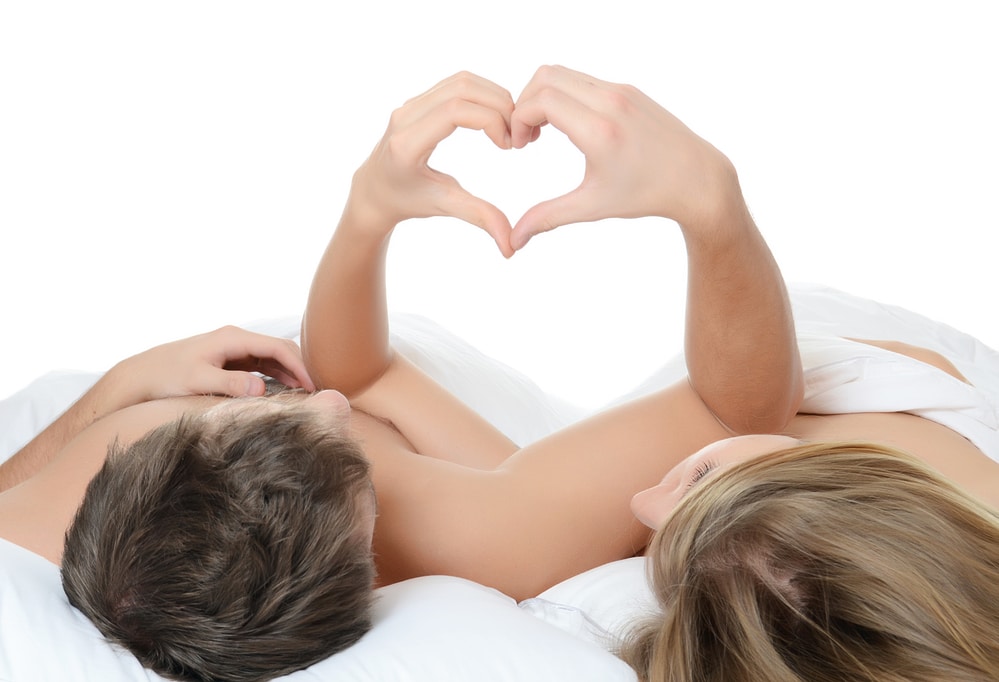 One of the primary functions of this immunoglobulin is to reduce recruitment and activation of older immune modulated responses, helping to defuse the situation before it starts. Thus, having sex can actually make your immune system stronger and result in you missing less days from work due to illness.

Though sex is beneficial in controlling high blood pressure in both genders, men are likely to benefit more due to the larger increase in nitric oxide synthesis, following sexual stimulation and arousal. Nitric oxide is an important component found in the body which helps blood vessels to relax and reduces the pumping pressure of the heart. So, while your heartbeat is likely to increase during the act, the long-term benefit of this is better control of blood pressure.

Disruptions in the normal function of the heart can come from many angles, including lack of cardiovascular exercise as well as blocked coronary arteries or the effect of chronically elevated cortisol levels. Sex actually fits the bill in helping to keep many of these causes at bay. In particular however, is the effect sex has on reducing the levels of the stress hormone cortisol, one of the key determinants increased blood pressure and heart rate. Keeping it under control helps creates an environment conducive to the optimal functioning of the heart.

4. Can Help You Burn Moderate Calories

Yes, ladies and gentlemen, sex is in fact exercise, even if it is only a moderate calorie burner at best. Studies have found that sex burns approximately 4 cal per minute for men and up to 3 calories per minute for women, making it one of the easiest and most pleasurable ways to shed calories; and even better yet, doing what you love. Also – let’s not forget that sexual activity recruits many of the body’s primary balance and flexibility muscles such as the core and glutes, helping you firm those muscles in the process.

One of the main modulators of pain is the hormone cortisol especially when coupled with order neuro-chemicals such as adrenaline. While cortisol’s functions include those of inflammation relief, it can worsen pain if chronically elevated. Sexual activity has been found to be a very effective natural analgesic, thanks to the surge of endorphins produced following climax. These include oxytocin, serotonin and dopamine, all of which help to counter the effects of pain, albeit even if only for a short period of time.

There is a reason why it is said that it is hard to keep away from sex once you have had it, and that it because of its stimulating effect on libido and elevating testosterone. Testosterone is one of the strongest indicators and determinants of your sex drive, with elevations making you want even more sex. But that’s not necessarily a bad thing, as sex has numerous other health benefits too (quite a few of which are also mediated by elevated testosterone levels).

Why it is that after sex your first instinct is to cuddle and sleep? You can thank Mother Nature for that! The reason for this is the hormone oxytocin, also known as the intimacy or love hormone. This hormone is produced in higher amounts in females, owing possibly to their maternal instincts. It is the same hormone that makes a mother (regardless of the mammal species) swaddle her young. Oxytocin, combined with other released endorphins bring on a feeling of bliss, relaxation and ultimately sleep.

Urinary incontinence affects a large percent of the elderly population, affecting as many as 1 in 3 women, and 1 in 5 men at some point in their lives. However, regular sexual activity helps to train the pelvic floor muscles, strong supporting structures that keep the bladder in place (preventing prolapses) and also regulate bladder control and emptying. These muscles can also be trained via Kegel exercises, and can even make sex much more intense.

Want to live longer (forever maybe?), then have lots of sex. If having sex could literally add a day to your life every time you did it, people would have a great incentive to have more. Regardless, while it isn’t as quantifiable as that, it does translate to a better overall quality of life, which typically corresponds to a longer life too. Sex is well known to boost your immune system, but also assists with synthesis of growth hormone, the key anti-aging hormone of the body produced primarily during sleep. If you remember, sex also promotes sleep, providing the perfect double whammy for a good life.

In the worst way to be humiliated that you could find, studies have found that sex can result in increased synthesis and density of neurons in the part of the brain responsible for memory, when compared with virgins. This is likely due to the stimulation of multiple hormone and neurotransmitters in the brain, many of which are critical for optimized brain health and performance. This could also explain why older people who still indulge in sexual activity are able to retain much more of their cognitive ability, compared to those who stopped having sex.

Do you really need a reason to have more sex? Sex is one of the things gifted to us that is not only great for health, but also for pleasure. Most adults are healthy enough to indulge in sexual activity multiple times weekly, and stand to gain so much from it. Just be sure to practice safe sex when the scenario demands it, and enjoy!

Written by: Michael Jessimy on May 14, 2019.
Last revised by: Brandi Marcene