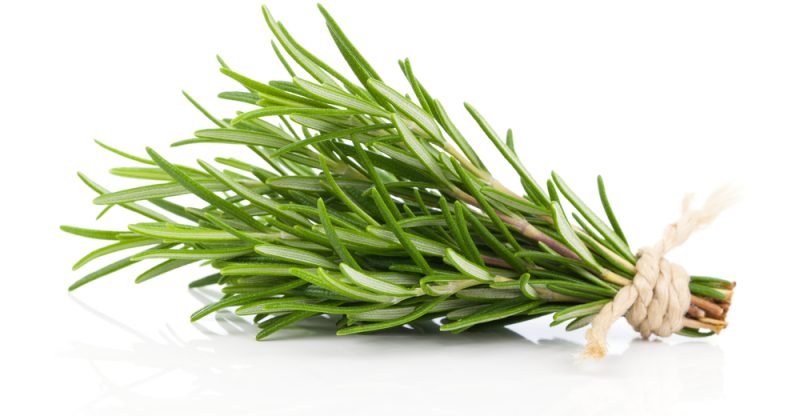 Rosemary is a very popular plant, a perennial herb of the mint family that originates from the Mediterranean region. The Greeks used this plant to improve memory and stimulate brain function since it is rich in antioxidants that can help slow down or prevent oxidative damage to important cellular components. It is also very commonly used as a spice thanks to its unique flavor.

Presently, Rosemary is used treat a number of health complications and van prove to be effective in replacing synthetic medications that offer a cure but may come with serious side effects. Scientifically, Rosemary is known as Rosmarinus officinalis and is often found in gardens for its ornamental purposes, while its leaves are used as a flavoring agent.

Nutrition Info of Rosemary (per 100g) 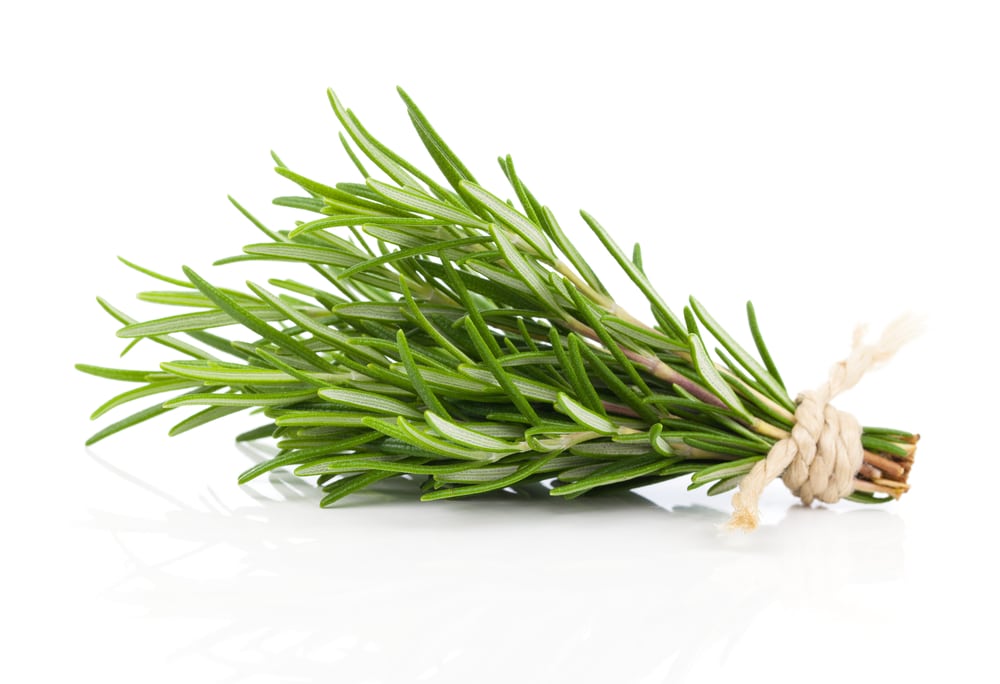 The immune system and indeed every other system functions at its best when they are provided with the right nutrients to keep these systems functioning. Rosemary is a rich source of antioxidants and anti-inflammatory compounds thus, it may assist the body to boost the functions of the immune system as well as improve the circulation of substances that fight infections around the body. Some studies show that the anti-oxidants found in Rosemary play an important role in neutralizing the harmful or damaging results that excessive free radicals cause in the human body and improve the immunity of the body to pathogenic microbes. In turn, the health of the body is preserved much more efficiently than hoping it carries out its mandate on its own.

Indigestion is usually the sign of an underlying ailment and is characterized by discomfort in the upper abdominal region. To ease this discomfort, the Rosemary extract may prove to be helpful. This extract can effectively aid complete digestion of ingested food particles and is also suitable for treating stomach disorders that involve excessive acid production, or dysfunction, such as acid reflux.

3. Protects The Skin And Nourishes The Hair

Rosemary may stimulate free blood flow to the skin and help in management of conditions such as eczema, dermatitis and even fungal infections thanks to its antiseptic properties. Rosemary has also been used to support healthy hair growth and prevent hair conditions like alopecia (the partial or complete loss of hair from the hair growing regions) and can be used to support the management of dandruff on the scalp, especially when it is combined and used in anti-dandruff lotions.

4. Provides Protection To The Brain

Rosemary contains important constituents which give it the ability to buffer the effects of free radicals on the brain. Rosemary may also offer protection from premature brain ageing, prevent brain damage as a result of it and can improve recovery in patients who suffer from neuro-cognitive disorders. Other important components in Rosemary may even protect the brain from tissue inflammation and damage and reduce clotting of blood in the brain, reducing likelihood of stroke.

Rosemary may be able to stimulate the brain thus, enhancing cognition. When used in aromatherapy, the fragrance of Rosemary passes directly to the brain via the epithelium in the nose and increases attentive span, concentration and retentive memory. As it works its way to improving the functions of the brain, Rosemary may also help improve mood and alleviate depression and anxiety as well as brining about a greater sense of accomplishment and wellbeing.

Rosemary extract has the ability to fight cancer by inhibiting the growth of cancerous cells and regenerating damaged cells. Rosemary extract may also help in slowing down the spread of human leukemia and breast carcinoma cells and is used as an anti-tumor agent.  In ovarian cancer, Rosemary may inhibit cell growth and eliminate existing cancerous cells and may be useful for preventing other kinds of cancer affecting different parts of the body including those of the bladder.

Macular degeneration is a progressive breakdown of the macula in the eye, possibly causing partial blindness in older persons. As this condition ensues, vision deteriorates until images become hardly recognizable. Rosemary may help prevent or at least slow macular degeneration, helping to preserve vision well beyond what it would have been left unattended.

8. Provides Support For The Liver And Lungs

Rosemary extract may help prevent liver damage since it can decrease markers of oxidative stress in the liver. It may also offer protection to the liver tissue from disease and prevent liver glycogen (energy storage molecule) from depleting. It also helps reset elevated liver enzymes, a precursor sign of liver failure or hepatitis.

Rosemary can act as a pain relieving agent as such, it may be effectively used to fight painful menstruation (dysmenorrhea) and stomach cramps. Rosemary is also frequently used in aromatherapy for relaxing the nervous system since it induces calmness while relieving pain caused by arthritis. The oil derived from Rosemary may also be used to massage pained areas and even in vapor baths to provide relief from pain. The ability of Rosemary to relieve pain and modulate nervous system activity can also make it useful in treating intractable nerve pain.

Involuntary contractions are most times as a result of an underlying medical condition that can contribute to a deterioration of health if not properly treated. Rosemary is able to provide relief to nearly all types of spasms as it may effectively initiate normal contractions in nerves, muscles and even the intestines in order to promote better movement of the muscles and organized or regulated contraction in other parts of the body. Spasms can afflict any muscle system, and given diet is on point, rosemary is a welcome addition.

Rosemary, when used regularly can actively protect the lungs by preventing fluid accumulation and help to remove phlegm and excess mucus that block the respiratory tract.

This essential oil may also provide relief from congestion and allergies, and can be useful to asthmatics who find triggers in common allergens such as dust, pollen and volatile odors.

Rosemary can be used in various ways and is popularly seen in homes and gardens. While Rosemary may good for a variety of purposes including adding flavor to a dish, and managing various ailments, it needs to be used judiciously as noted below.

It may cause a number of side effects that include some of the things it is able to relieve, such as stomach ache and indigestion if consumed in large quantities. Women who are pregnant and breastfeeding are advised to stay away from Rosemary as it may affect the uterus and result in miscarriages or genetic defects.

Some sources say that it may irritate the skin and increase the blood glucose level thus, it may not be a good choice for diabetics and it may even increase the risk of bleeding, because vomiting and may interfere with other medications.

In summary, when consumed in food, Rosemary is likely safe to use and may also be applied to the skin or inhaled, however, when consumed in large amounts, serious side effects may result necessitating the need to speak to a health professional before intake.