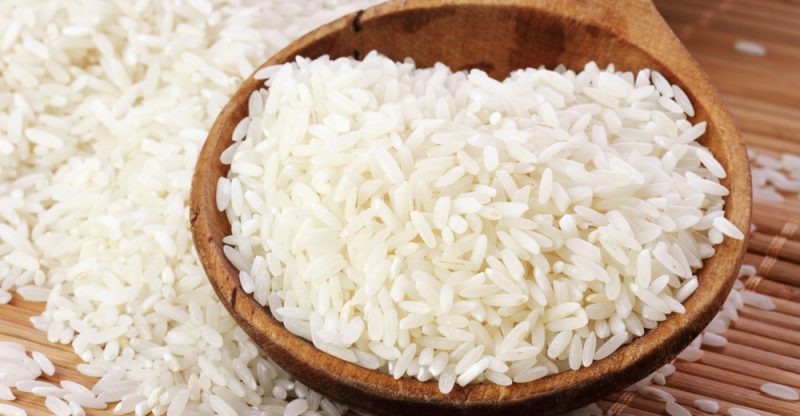 Rice is the most popular staple consumed throughout the world, thanks to its affordability and ease of access. There are actually many different types of rice, which are produced via different stages of processing or with the addition of extra additives.

There are largely two different species of rice, known as Asian and Australian rice carrying the scientific names Oryza sativa and Oryza glaberrima respectively. Today, there are thousands of varieties of rice, each one carrying a unique texture, taste, aroma and many different properties. Regardless, all varieties of rice share similar benefits on health when consumed, even if there are small differences in between varieties.

Wondering what some of the benefits of this ever versatile grain are? Let’s check them out below. 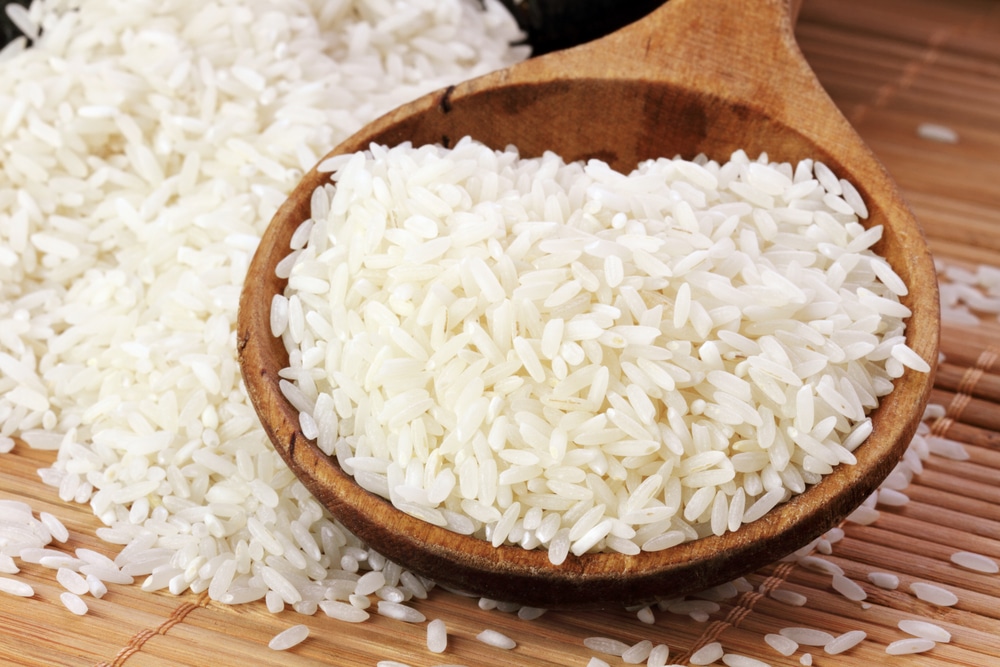 While different varieties of rice carry different rates of absorption when consumed, ultimately they all assist with energy production to a great extent. Rice is primarily a carbohydrate, which is the body’s preferred source of energy to perform work. The brain also uses this source of fuel exclusively, making it necessary to consume good sources of carbohydrates if you need to have your brain working in tiptop shape at all times.

While some foods are natural antioxidants, there are many others we are exposed to on a daily basis which have the opposite effect and can rapidly deteriorate our health. Rice however, is gluten-free, which makes it ideal for consumption by people with gluten insensitivities who may suffer from serious intestinal issues if they accidentally consumed food with gluten. As you should be constantly seeking ways to reduce the oxidative or inflammatory load on your body, rice is an ideal addition to a healthy diet plan.

While there are certain varieties of rice which are known for their high fiber content, even the most processed varieties are still nutritional powerhouses when it comes to their fiber content. Fiber in particular helps to promote speedy transit of waste material through the intestinal tract so that they have minimal opportunity to interact with healthy cells and cause unwanted changes. Research has found that diets which are highest in fiber content are associated with the lowest risk of cancer development.

Rice is an excellent source of various B vitamins, many of which play a role in the development and optimal functioning of the nervous system. For example, nerve fibers need to be properly coated in an insulated sheath of muscle that prevents electricity loss before signals can reach target organs. B vitamins also play a very important role in the production of neurotransmitters, many of which regulate biological processes.

People that consume rice on a regular basis are likely to have better cholesterol levels than people who do not consume rice, owing to improved utilization of fat for production of bile acids and order hormones. Being a natural anti-inflammatory food, rice can also decrease the rate of atherosclerotic plaque deposits inside of blood vessel walls and minimize your risk of experiencing a heart attack or stroke. Brown rice is superior in this regard, as it typically retains the husk where many of the nutrients are found.

As previously mentioned, rice is a powerhouse when it comes to its fiber content. People who consume the lowest amounts of dietary fiber are much more prone to experiencing regular bouts of constipation, owing to the absence of the propulsive action that fiber gives to waste in the colon. But that’s not all. Fiber also traps water in its structure, which can help ensure that stool is kept soft enough for easy excretion. Be sure to still drink lots of water as there will be no water to absorb if you are chronically dehydrated.

While white rice does a decent job of controlling blood sugar levels, brown or wild rice is far better for this job. Much more fiber is found in the husk of rice grains, which acts as a deterrent to the absorption of glucose. To be clear, it doesn’t prevent the absorption of glucose, but  what it does is slows down its entry into blood so that the body’s low stores of insulin may have a chance to help shuttle the glucose to where it is needed most. Diabetes is such a dangerous disease not because of insulin’s inability to do work, but the presence of glucose in blood for extended periods of time where it causes damage to many cells it comes in contact with.

Vegans and vegetarians have a very hard time when it comes to meeting protein requirements. Soy has become a staple for many of these people, but can be troublesome when consumed regularly by men. Rice, while not very high in protein does contain a modest amount which can help supplementary needs. Rice protein powder is also common for this reason and is quickly becoming one of the top sources of vegetarian protein.

Price contains the mineral magnesium, which plays an important role in enzymatic processes throughout your body, as well as in the production of many immune mediated factors. Rice can also help to support the growth of probiotic bacteria in your intestines, which form an important barrier to foodborne vectors of infection. When these helpful bacteria are suppressed you are much more likely to develop infections than when they are thriving healthily.

It is considered a natural diuretic in many parts of the world, since following its consumption is increased frequency of urination. Rice is believed to offer great support to your kidneys for this reason, as they are also low in sodium and great for maintenance of normal blood pressure.

11. Brown Rice Is A Great Source of Selenium

Selenium is a rare trace mineral that many people have never heard of. However, it fulfills important functions in the shadows of your body such as assisting with metabolism, and promoting male sexual health. Low levels of selenium are associated with lower testosterone levels and a reduced fertility. Selenium is also believed to reduce the likelihood of DNA mutations occurring, reducing the risk of cancer development in the process.

There are very few people that have rice allergies which would cause them to miss out on all the benefits rice has to offer us. Virtually every person in the world has rice in their home at this very minute, make it an easy task of getting this food in your diet. Rice is a far superior staple when compared to wheat, since wheat is considered a pro-inflammatory food and one that contain gluten which can wreak havoc on your digestive and intestinal system if you’re not careful.