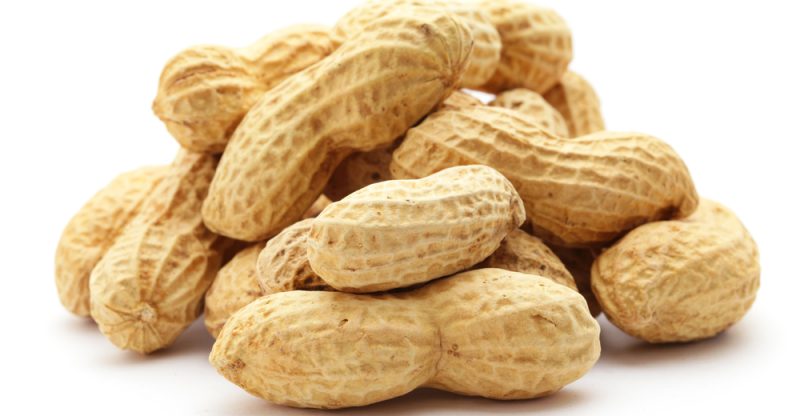 Peanuts are absolutely delicious. In fact, peanuts are likely the most popular “nut” in the world, even though they aren’t nuts at all. Peanuts more correctly belong to the legume family, so are related to beans and lentils more than other nuts. They are extremely versatile, and can be used for making peanut oils, peanut butter and other products such as flour and protein powder.

Not surprisingly, they are also a great source of nutrition, originating in South America where they were used by natives for centuries. They are extremely calorie dense, and contain significant fat. For this reason, they should be consumed in moderation, as it is easy to overdo it and rack up a massive caloric burden.

Breaking down the nutritional profile of peanuts looks something like this: 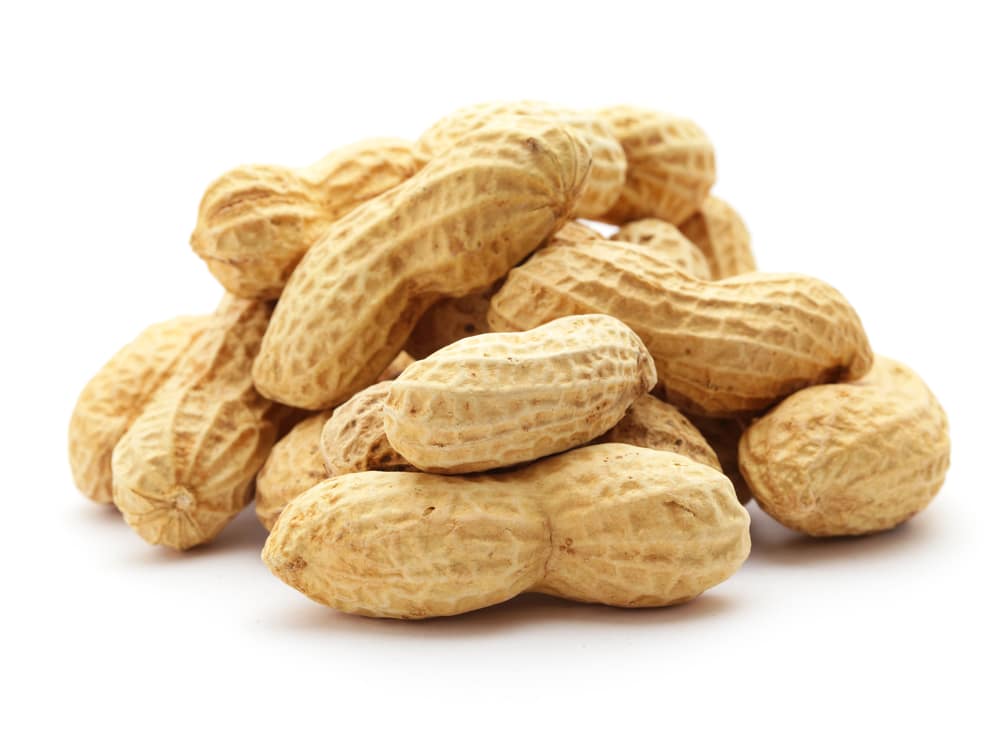 The most common form of diabetes in adults in type 2, characterized by poor insulin sensitivity or low secretion. While it is possible to reverse this type of diabetes, a better approach is to prevent it in the first place. The way peanuts help is via a few things; such as their relatively low carbohydrate and sugar content, but also due to the presence of manganese. Manganese promotes fat and carbohydrate metabolism, allowing more glucose to enter muscle and liver cells, helping to stabilize blood sugar levels. These conditions are ideal for maintaining insulin sensitivity and preserving normal function for years to come.

Gallstones are not stones at all, but are rather semi-solid blobs of bile acids that may have too much cholesterol in it. This is by far the most common cause of bile stones, and why peanuts are well poised to help out. Peanuts have a high proportion of healthy MUFA (monounsaturated fatty acids), which help to reduce blood cholesterol levels of the “bad” cholesterol, LDL, and raise the amount of good cholesterol, or HDL. This reduces the likelihood of cholesterol rich bile acids being produced, and with it decreases the risk of gallstones.

You’ve undoubtedly heard that elephants never forget, and that they also love peanuts, right? Well even though this tends to appear in fairy tales as compared to real life, there is truth to the peanut part. Peanuts do boost memory. This is believed to be due to the presence of niacin and the anti-oxidant resveratrol, which improves blood flow to the brain and also possesses strong anti-oxidant abilities. Resveratrol is the compound in red wine that gives it all of its notable benefits on health, being studied for its ability to prevent neurodegenerative brain diseases such as Parkinson’s and Alzheimer’s as well.

Depression has a strong genetic link, but is also strongly the result of environmental and neurological changes to brain chemicals. In particular, is suppressed production of serotonin, which is a major contributing factor to the diagnosis of depression. Peanuts contain the amino acid tryptophan, which is necessary for the synthesis of serotonin. Serotonin helps in promotion of a positive mood, with many prescription strength medication working by a similar mechanism to increase serotonin accumulation.

5. Can Help With Weight Loss

Though peanuts themselves are loaded with calories, the good news is that eating a moderate amount is not bad, and may actually promote weight loss. How? Because peanuts are loaded with protein and fiber. Both of these nutrients have appetite suppressing effects, so having a few nuts in between meals can actually fill your sweet tooth and kill any other cravings you may be having. Plus, keep in mind that peanuts are actually good for you, giving the ultimate win-win.

Peanuts are rich in vitamin E and various B vitamins, which help to preserve skin health. Plus, the fat content of peanuts help skin cells to strengthen their cell membranes- the barrier that prevents excessive water loss. Instead of opting for that expensive moisturizer, try a handful of nuts. You will be getting far more bang for your buck.

In what can be considered a very rare trait, peanuts can actually decrease the likelihood of you expediting a stroke. This is due to resveratrol, the compound briefly mentioned earlier that is also found in red wine and grapes. This compound helps to prevent damage to blood vessels that is caused by angiotensin, a hormone like substance that results in blood vessel constriction. Angiotensin is most necessary when the body has suffered extreme dehydration or blood loss, but at other times is just a burden in maintaining normal blood pressure. At the same time, peanuts can help to increase levels of nitric oxide produced, helping blood vessels relax and dilate with greater ease.

Though any food with sufficient amounts of anti-oxidant compounds can play a role in prevention of cancer, peanuts stand apart in their ability to reduce stomach cancer risk. Peanuts possess numerous compounds known as polyphenols, many of which are anti-oxidants. Of particular interest, however, is one name p-coumaric acid, a compound that reduces the formation of toxic nitrogen based compounds in the stomach, known as nitrosamines. Nitrosamines are common by-products made from consumption of smoked meats, and is a staple made from the nitrates found in many preserved meats.

9. Contribute To A healthy Pregnancy

During pregnancy, general nutritional requirements increase significantly, with specific nutrients being in even higher demand. Among these are folic acid, which is needed for prevention of neural tube defects, avoiding spina bifida and for development of the nervous system and brain of the fetus. Folic acid can be obtained from other foods as well, but peanuts offer a unique advantage not possessed by any other food. This is helping to prevent peanut allergies. It is believed that by introducing peanut at an early age (even as far back as the womb), the likelihood of developing peanut allergies is significantly reduced, since the body does not rally antigens as strongly.

10. Promote The Well-Being Of Your Heart

Peanuts possess numerous beneficial traits that contribute to the health of your heart. These include the good fats, resveratrol and numerous other micro minerals that facilitate optimal function. By also reducing the constrictive potential of the blood vessels, and helping to clear cholesterol, peanuts are actually great support for your heart, and not bad as people think of many high fat foods.

Genetic mistakes are sometimes how diseases begin. Instead of forming a cell in the normal way, an error is placed in a strand of genetic material, resulting in subsequent copies to be imperfect. While genetic mistakes occur all the time, and are for the most part harmless, a small number do result in a negative change. Peanuts contain decent amounts of biotin, which helps regulate gene expression. Biotin is often consumed by diabetics or people with the neurodegenerative diseases in an attempt to slow down progression and breakdown of cell matter.