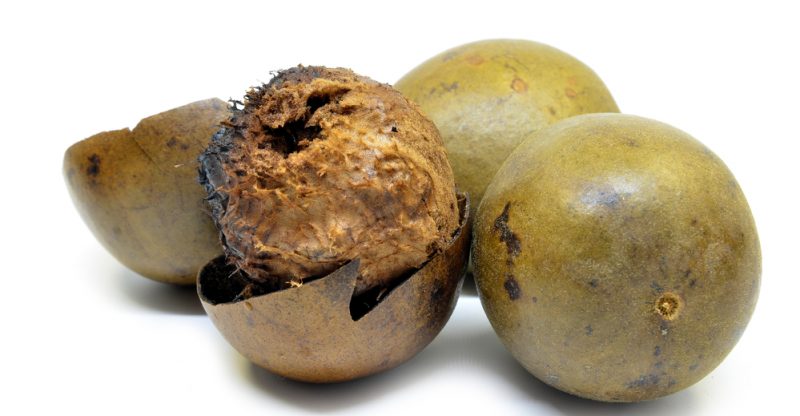 One of the most damaging lifestyle factors out there is the excess consumption of sugar, which is something a lot of people around the world indulge. Fortunately, there are numerous natural sweeteners that are much sweeter than sugar, but don’t bring along all the inflammatory side effects. One such sweetener that is backed up by extensive research is a fruit known as monk fruit.

What Is Monk Fruit?

The name monk fruit might not be a very popular one, but Buddha fruit, longevity fruit, or Luo Han Guo are all names the fruits in known by. These are all names derived from Siratia grosvenoori, a vine in the gourd family that houses a considerably powerful and valuable fruit. You can normally find monk fruits in certain parts of China, and Thailand, where it has been utilized for centuries, both as a medical remedy for an array of diseases and a valuable food additive, as an artificial sweetener. Thus this uncommon fruit is extremely sweeter compared to sugar, with high quantities of glucose and fructose, but the sweetness is derived from the special glycosides present in the fruit’s flesh. In addition to that, monk fruit is loaded with antioxidants and other vitamins and organic compounds that bring a wide array of health benefits.

Technically speaking, monk fruit contains carbohydrates and calories just like other fruits and veggies, but since they are not typically consumed fresh, they are normally seen as a zero-calorie food. They contain zero carbs, as well as zero fat.

When consumed fresh, monk fruit offers 25% to 38% of various carbs, along with vitamin C. 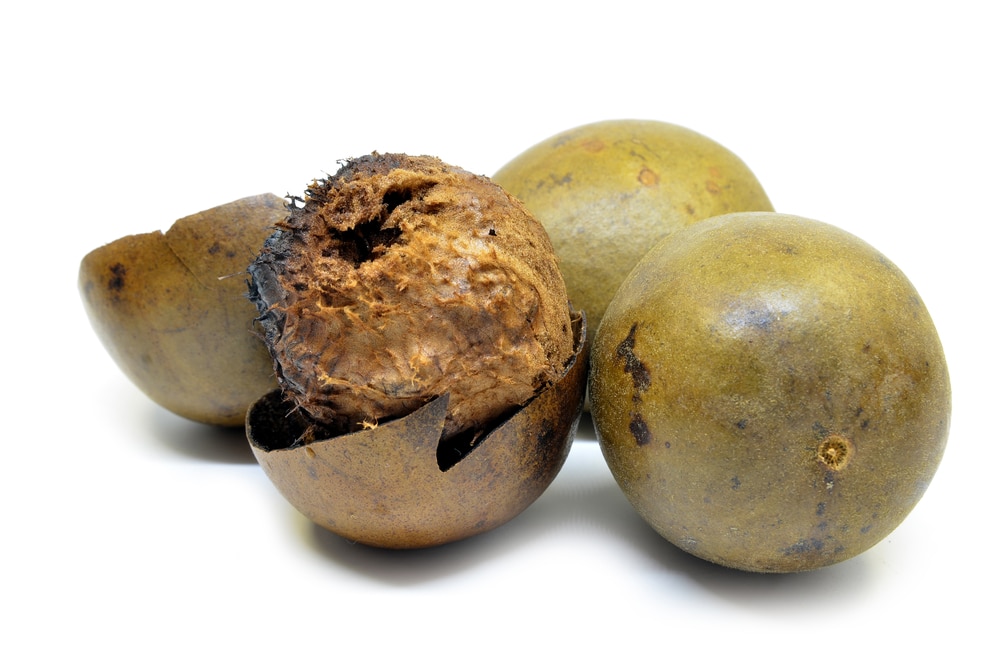 Monk fruit is a round fruit that is around 5 cm in diameters and has a sweet eatable flesh inside a bitter exterior rind. The importance of its role as an artificial sweetener has made it quite valuable and monk fruit supplements and the fruit can now be found on a much wider scale as compared to in the past. Now let’s take a look at its numerous and invaluable health benefits.

1. Relieves the Symptoms of Allergy

When our bodies are exposed to something that sparks a negative response, the mast cells release numerous chemicals into the system, one of which includes histamine. This is what triggers reactions such as coughing, irritation, inflammation, and other various symptoms of allergies. However, monk fruit extract has been proven to stop this unfavorable activity of mast cells, thus eliminating histamine and treating common allergies. This chemical is also associated with alleviating asthmatic reactions, which can actually save lives.

Processed sugar is a major contributor to numerous diseases. However, natural sweeteners such as monk fruit can help you take a big step towards a healthier metabolism and body composition. This can be an excellent choice of fruit if you are trying to cut down your caloric intake and still, enjoy an occasional sweet treat.

As opposed to sugar, which could feed undesired microbes in the intestinal tract, the compounds of monk fruit exhibit advantageous, anti-microbial qualities that might be beneficial in maintaining a proper bacterial equilibrium. Extracts from the fruit itself and its leaves have been shown to fight candida, bacteria, and streptococcus responsible for gum disease in the mouth.

Monk fruit is packed with antioxidants, which is why it is called “longevity fruit”. And it is widely known that antioxidants help the body defend itself against the free radicals and various diseases. Furthermore, they build protection to minimize any possibility of diseases like respiratory ailments.

If you tend to get sick often, then adding monk fruit to your diet can be a smart choice.

One of the most common and harmful diseases of the modern era is diabetes, which is an inability of the body to control its insulin and glucose levels in the bloodstream. Regular sugar has quite a powerful impact on those experiencing diabetes, however, monk fruit-based sweeteners do not lead to the same instabilities of blood sugar and are therefore commonly advertised as a preventative method or treatment option for diabetes.

A condition known as pulmonary fibrosis in which the lung tissues become rigid and scarred, affecting the lungs’ ability to extract oxygen from the air and breathe properly. Some basic research suggests that monk fruit has a possible anti-fibrotic element, known as mogroside IIIE, which offers very favorable results.

The research determined that mogroside IIIE might act as an anti-fibrotic by regulating inflammation and helping better normalize cellular matrix deposition.

The presence of organic compounds in monk fruit help prevent cholesterol from oxidizing, which is what happens before that cholesterol turns into a plaque inside the blood vessels and arteries. Thus, monk fruit has the capacity to minimize the chances of strokes and heart attacks by preventing the development of atherosclerosis.

In Chinese traditional medicine, monk fruit was normally seen as a “cooling” agent in numerous medical preparations and drinks. For instance, if you had a fever, a heat stroke, or joint inflammation, the anti-inflammatory qualities of monk fruit could assist in eliminating those illnesses when the fruit juice was consumed directly or combined with water.

Scores of research have confirmed the anti-carcinogenic qualities of the natural sweeteners present in monk fruit. From studies showing the fruit’s ability to inhibit breast and skin tumor growth by providing essential proteins that have cancer-fighting capabilities, monk fruit is a potent fighter in the battle against cancer.

Monk fruit is very effective at fighting infections. This benefit is associated with the presence of natural antimicrobial compounds that work to protect the body against bacteria. Thus, the fruit takes part in preventing infections of oral bacteria that lead to tooth decay.

If you tend to get exhausted easily, then monk fruit can help you get an added boost of energy. This benefit is associated with the presence of healthy nutrients in the fruit. Plus, the antioxidant properties of monk fruit contribute to strengthening the body, which in turn also reduces fatigue.

In short, monk fruit is a nutritious food that will make an excellent addition to your diet owing to its numerous health advantages. Incorporating the fruit into your daily routine can help you achieve a healthier, happier lifestyle.