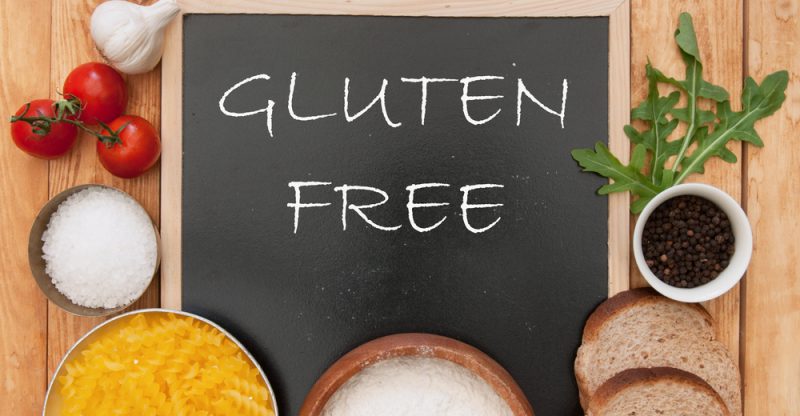 What is Gluten Free Diet?

If you haven’t heard of the gluten free diet by now, you’ve probably been living underground somewhere, or under a rock for the past two decades or so. Yes, since the turn of the new millennia, the gluten free diet’s popularity has surged, thanks largely to the numerous health benefits it is known for.

Don’t think you need to follow the gluten free diet? That may be true. Originally, the gluten free diet was developed for persons with gluten insensitivity, gluten being a protein found in certain foods, but especially those of wheat origin. Today, those following the diet are no longer limited to persons with gluten sensitivity, but people from all walks of life, who could handle gluten just fine, but are sold on the other benefits it has to offer your health.

Wondering how a gluten free diet can benefit you? Let’s dive right in then! 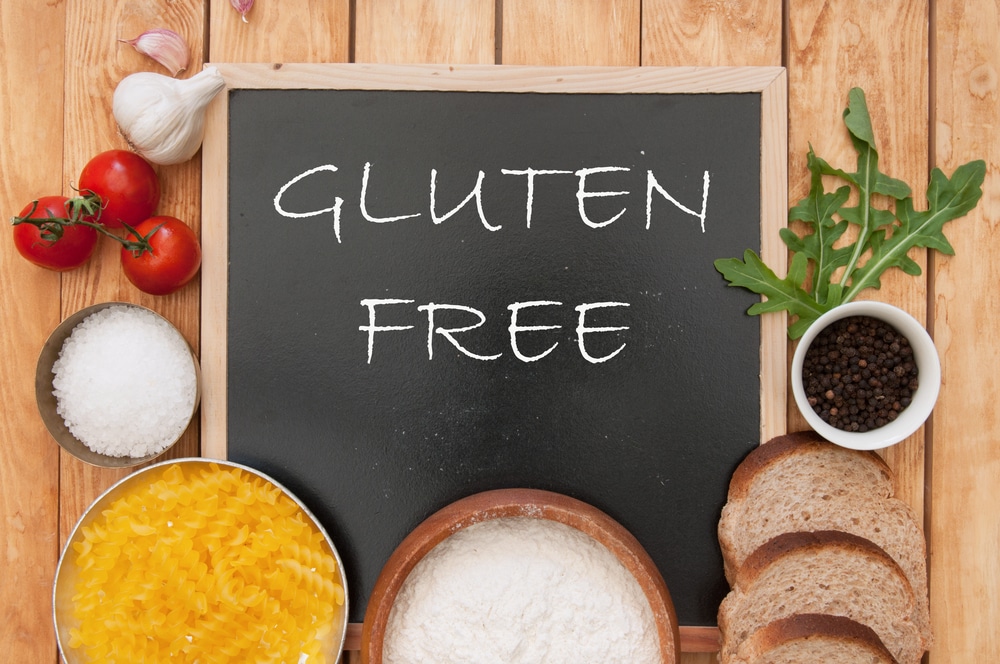 Low energy levels have become so common nowadays that most people take for granted that it typically has a deeper cause.  One such cause? Gluten.

Gluten intolerance can take on various forms, and be of numerous severities, some so mild that it tends to go under the radar. In this case, a sluggish feeling or lethargy results after eating foods high in gluten, but no other symptoms resembling a real good allergy or insensitivity.

Autism is a disorder that affects mental development, common diagnosed in children under two years of age. Common treatment modalities include medication and specialized social therapy, though research has now found that removal of gluten from the diet also does a big part in reducing associated symptoms of autism, such as ADHD and other behavioral disorders. Though it is not 100% known why diets that are free from gluten are correlated with improved symptoms, it could be attributed to reduced inflammatory markers in the brain or decreased formation of proteinaceous brain plaques that affect cognition and behavior.

Though there isn’t a proven scientific basis to this claim, researchers have observed that rodents fed a gluten free diet experienced increased fat loss, compared to those that were still fed gluten in their meals. This increase in fat loss was interestingly observed even though no difference in calories were given, but the subjects given the gluten free diet had an upregulation of enzymes and receptors that promote fat loss.

Yet another study even found that diets containing gluten actively work against fat loss, as they decreased energy expenditure from fat cells, and inhibited fat cell death.

4. Allows For Improved Absorption of Nutrients

Unknown to many, gluten intolerance can manifest in the subtlest of ways, including poor nutrient absorption. One may notice unexplained weight loss that is not healthy, and gives the impression that one is starving of healthy nutrition. However, by restricting gluten from the diet, nutrient absorption is improved and optimized, so that the body gets the nutrients it needs for improved cellular rebuilding and recovery. You will see improved energy levels, tying into the first benefits perfectly.

Gluten is a protein that is associated with high levels of inflammation in the body, ultimately causing an increase in oxidative stress to cells and the likelihood that they could undergo cancerous changes. Inflammation is at the heart of many cancerous changes, as the immune system may be suppressed simultaneously and unable to take care of cancerous changes in their infancy.

Did you know that a significant proportion of your immune system resides in your gut? Yes, when it boils down to it, the part of the immune system that is likely to be recruited first are the good bacteria that resides in your colon and small intestine. A gluten free diet reduces inflammation throughout the gut, allowing these good bacteria to function uninterrupted. The result? Decreased incidence of food poisoning and other infections spread via oral consumption.

There are a couple different types of arthritis, even though they share a very common component; joint inflammation. While you can manage it to an extent with NSAIDs and corticosteroids, they are not a good idea for long term use. Removing gluten from your diet, but following a gluten free diet helps to reduce the flare ups of inflammation that characterize arthritis, be that osteo-arthritis or rheumatoid arthritis. Persons that have removed gluten from their diet experience less flare ups and less severe symptoms when they do occur.

Many diseases of the heart and blood vessels are caused by inflammation, and you guessed it- gluten is more than happy to feed those flames. Following a gluten free diet can in turn reduce the risk of cardiovascular disease and stroke, by helping to avoid the inflammatory changes that occur. In blood vessels, high levels if inflammation lends itself to promoting atherosclerotic fat deposit, which blocks them and can cause a heart disease or stroke from interrupted blood flow.

Elimination of gluten from your diet reduces inflammatory processes and reduces deposition of plaques in blood vessels, decreasing your cardiac risk.

Gluten intolerance also manifests externally, as frequent outbreaks that resemble dermatitis are common occurrences. While these can be managed by application of topical anti-itch creams, it is a much better idea to prevent the rashes in the first place. Urticaria (also known as hives) occur frequently in persons with gluten allergies, and can be uncomfortable and embarrassing when it occurs often. These can also be a thing of the past if you follow a gluten free diet.

Though consumption of gluten does not mean one will have a harder time conceiving children, women who have insensitivities but do not know it stand to gain the most from eliminating gluten. Gluten insensitivities can cause difficulty in egg implantation following fertilization by the sperm, can cause disruptions in the lining of the womb that functions as a necessary cushion to the embryo, and can cause increased risk of spontaneous miscarriages.

This is in addition to the already disrupted hormonal balance that it causes in women, making it a very uphill task in conceiving without outside help.

It is an arguable fact that everyone can benefit in some way from following a gluten free diet, even if you do not have a gluten allergy. But then again, many millions of people have low grade gluten intolerances and have no idea, but suffer from inexplicable health ills with no apparent cure. Try following a gluten free diet for 12 weeks. Then, if you are unable to find something that vastly improves following that time period, go back to your usual way of eating. But knowing the benefits you are likely to see, we trust you will not be going back!