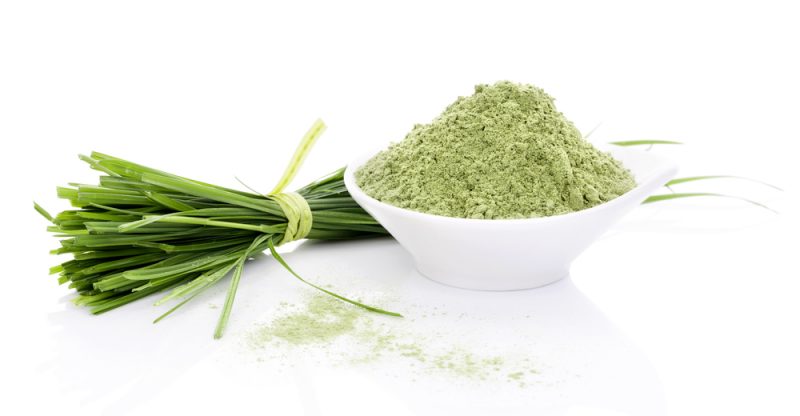 Whole grains are a good source of dietary fiber, which is essential to reduce chances of blood cholesterol and other debilitating health complications such as coronary heart disease. Barley grass is a part of the whole grains family, although lesser known, it is full of amazing benefits for the human body.

Barley is one of the oldest grains to grow on land; it is a grain that adapts to different weather and soil conditions. Barley has been used since the stone age and today it is mostly cultivated to make beer and for animal feed.

Wheat has replaced barley for the past century to a large extent. Barley can grow in a variety of climates and cultivating conditions compared to other grains. Barley is an alternative to pasta, porridge or even rice. Archaeological remains show evidence of Fertile Crescent (barley) cultivation from 10,000 years ago. It is believed to be the first ever domesticated crop.

Barley was ground into a paste to make porridge or toasted on hot stones to make flatbread during the Stone Age. This was a staple in the diets of the Egyptians and Greeks. There is evidence shown the use of barley as topping for various dishes. Later on, Barley became the common grain that was used to bake bread.

China is considered its place of origin by food historians. The cultivation of barley properly began around the sixth century, which resulted in today’s two-rowed barley. Many ancient currencies show the six-rowed variety embedded into their design, especially on coins.

Hulled barley is the ideal form to use it in; this rids the grain of many antinutrient properties that grains normally posses. Here is a look at the nutritional composition of this grain per 100 grams of serving.

Barley also provides generous amounts of various bio-chemicals such as Niacin, Thiamin, Riboflavin, Lutein, zeaxanthin and pantothenic acid as well. These phytonutrients make it one of the healthiest foods to keep the body safe from metabolic distress.

The nutritional chart for barley shows a combination of impressive nutrients present within the grain. Let us have a further look at 11 amazing health benefits of barley. 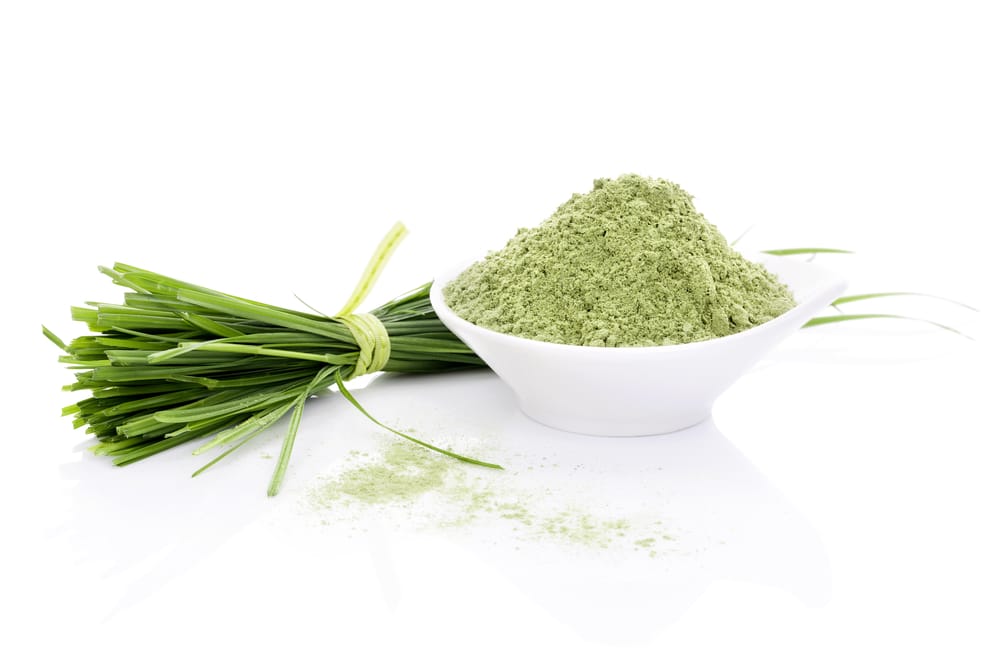 Barley is rich in minerals, vitamins, and fiber. This is one of the best grains that can be added to the diet if someone is suffering from any abnormality in their metabolic process. Blood sugar spikes are often the result of a diet that releases sugar immediately into the bloodstream, whereas barley helps reduce the amounts that are released into the bloodstream. Barley contains beta-glucan, which is a type of fiber that the body cannot absorb hence; it is transferred directly to the intestines for excretion. This fiber attaches molecules and elements from the bloodstream to itself. These may be glucose, sugar, and molecules from within the digestive tract. This helps the low release of sugar into the bloodstream.

Fiber is essential for many functions in the body, but it affects the digestive system the most. Barley contains soluble and insoluble fiber, which is very healthy for the body as it is the metabolic process and also keeps levels of sugar, cholesterol and such under check.

The digestive system has the largest role in extracting nutrients from the food that is consumed and transferring it to the rest of the body. Barley is very effective in keeping digestive problems at bay. It is ideal to bulk up the stool when suffering from diarrhea and also prevents further diseases such as E. coli and Colon cancer. The high amount of fiber present in barley also helps fight constipation and regulates adequate bowel movements. This also protects the intestinal lining from any damage and promotes gut health.

Weight gain can impose various challenges on the human body. This can be the cause of severe obesity, which brings along immobility and diseases such as high blood pressure, cholesterol, and diabetes. Grains such as barley, which contain a good amount of fiber and carbohydrates, are ideal to eat as part of your weight loss diet. Fiber keeps the body fuller for longer and carbohydrates are broken down by the body to create energy. This also reduces chances of unhealthy snacking and helps you maintain safe intervals between snacks and meals. Barley porridge or even barley muffins are a much healthier alternative o crisps and packaged snacks. The various forms of vitamin B in barley also act as appetite suppressants to help you combat weight gain.

Cholesterol is the underlying cause of an unhealthy cardiovascular system. LDL cholesterol creates conditions such as clogging blood vessels and arteries which lead to chronic heart diseases. Low fat, high fiber foods can be the best addition t our diet if you are suffering from o at risk of heart disease. Barley is perfect for such patients or people who are trying to avoid heart diseases. The fiber and low-fat content keep the cardiovascular health in check.

Cancer can be prevented by eating a diet that is rich in phytonutrients and antioxidants. Barley is rich in selenium, lutein, zeaxanthin, thiamin, riboflavin and niacin, which are known antioxidants to reduce oxidative stress within the body. These chemicals target cancerous cells and prevent them from taking root.

Barley has a strong stimulative effect on the gut-friendly bacteria. This bacteria is responsible for keeping the gut-health in check and preventing diseases that can lower the body’s immunity. Barley grass helps manage the fluids in the digestive system to prevent the onset of ulcerative colitis.

Barley grass is rich in various nutrients that are essential for the body. It contains various antioxidants that act as antibiotics and keep the body’s barrier strong. The basic nutrients present in barley grass are effective in helping maintain a healthier immune system as they prevent various diseases. The body stays healthy and its immunity stays intact.

Barley is a good source of superoxide dismutase enzyme, which essentially protects the body on a cellular level from the effects of radiation. Barley grass juice can be consumed regularly to prevent any such damage and reduce effects of harmful radiation. The chlorophyll content in barley helps the regeneration of new cells and also helps with the repair of damaged cells.

Detox is necessary for the body to cleanse itself. Barley contains soluble fiber which draws out impurities from the carries them out with itself. Furthermore, it also contains selenium and copper which are natural detoxifying agents.

Barley is an efficient contributor to the acid-alkaline balance in the body. It is alkaline in nature which is very healthy for the body as most disease can’t survive in an alkaline environment.

Barley is a nutrient dense grain which has multiple benefits for the body. However, due to its gluten content, it is not the best option for people suffering from celiac disease.