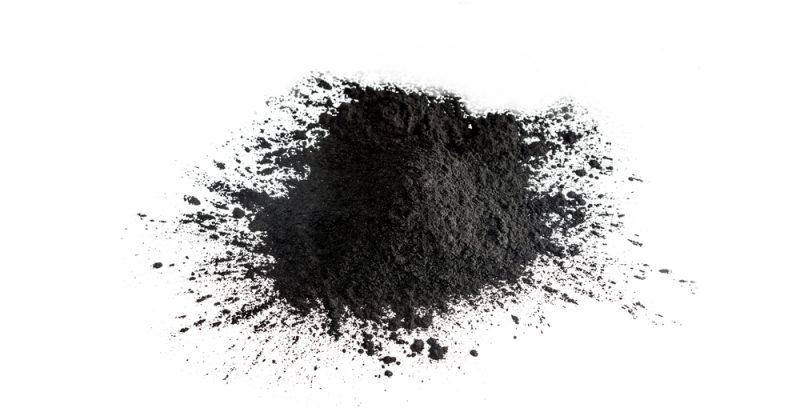 What is Activated Charcoal?

Activated charcoal is an extremely popular natural remedy found in many homes around the world thanks to its ability to remove toxins and chemicals that you may have become exposed to via accidental ingestion. Activated charcoal works via a technique known as at adsorption, whereby it draws certain components to itself and is able to inactivate them prior to excretion or elimination by the body.

Not surprisingly, it is commonly used to treat many cases of poisoning and drug overdoses in a hospital setting and should be found in everyone’s home.

While accidental poisoning is very rare, they are many other uses for activated charcoal that you can take advantage of. Wondering what some of these uses are? Read on to find out more! 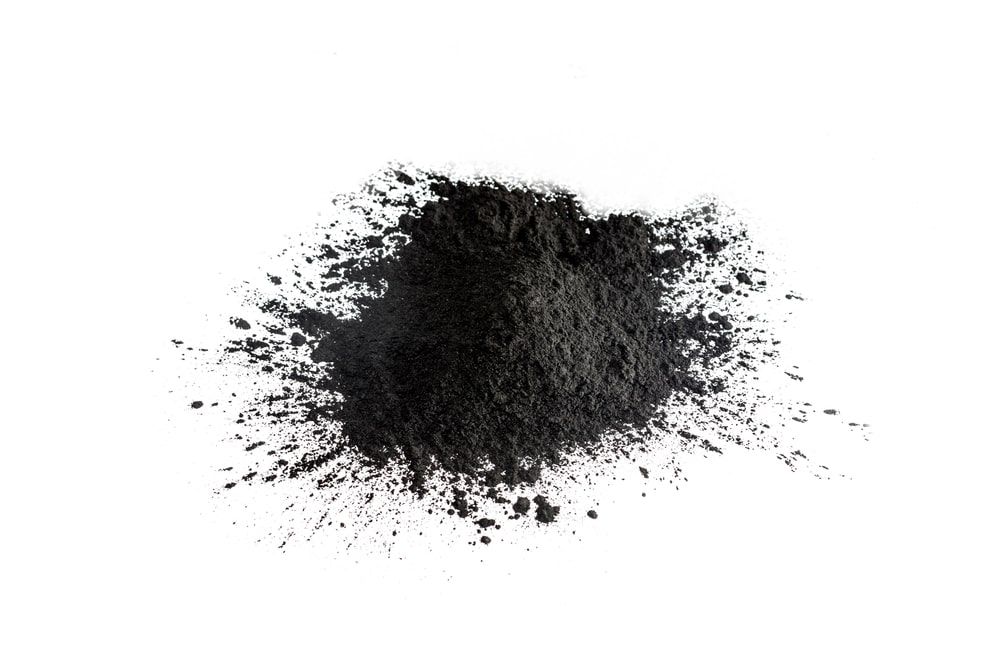 Many people seek out expensive remedies for whitening the teeth when the best remedy of them all can be purchased very cheaply and is widely available in many parts of the world. Activated charcoal works in a similar manner on the teeth as it does in other parts of the body, which is via adsorption, but also helps to change the pH in the mouth, helping prevent the overgrowth of bacteria that cause gingivitis, in addition to bad breath and cavities.

To take advantage of activated charcoal for whitening the teeth, you can simply dip a moist toothbrush in activated charcoal powder, and gently brush your teeth. Do this once or twice a week for best results, as more often may have an abrasive action on the teeth and cause scratches and tooth sensitivity.

Another extremely popular use of activated charcoal is to treat excessive gas and bloating. It does this once again by binding to the metabolic products produced via conversion of food material by bacteria. While the production of gas is normal, certain foods are known to cause excessive gas production and result in discomfort.

A study even found that the occasional charcoal tablet taken before meals which are known to result in excessive gas production can help prevent the discomfort and bloating in the first place. Just be sure to consume a lot of water with your charcoal tablets as they have a dehydrating nature.

When it comes to alcohol charcoal does not exert the same actions on it as it does for order toxins and poisons, but what it does help with is reducing the peak alcohol blood concentration attained at any one time.

Many people do not realize that alcohol is not responsible for the adverse effects observed after a heavy drinking session, but it is rather its metabolic by-products produced via breakdown by the liver that causes them.

Since many alcohol products also come prepacked with many additives and chemicals, activated charcoal may help with inactivating these and putting less stress on the liver. Activated charcoal consumed following intake of significant amount of alcohol can prevent the signs of alcohol poisoning altogether.

Whether an insect bites you or you have a pre-existing immune condition, activated charcoal apply topically to the skin can help to minimize irritation caused by excessive redness and inflammation. Its utility also extends to snakebites, exposure to poison ivy and even fungal infections.

To take advantage of its anti-inflammatory actions, you can combine it with coconut oil or mix in a base of petroleum jelly. Reapply every 30 minutes or so as needed until irritation subsides to a significant extent. Ensure you cover the affected area with suitable dressing to prevent further infection and also the mess that charcoal can cause.

While activated charcoal is not a miracle drug and will not prevent aging altogether what it can do is preserve the health of critical organs such as the kidneys and liver, as well as your adrenal glands whose health is indicative of your overall well-being and cellular age.

Activated charcoal is able to reduce levels of the bad cholesterol LDL, while simultaneously increasing the amount of HDL or good cholesterol present in the blood. Some studies have indicated decreases of up to 25% in LDL levels coupled with improved ratios of good to bad cholesterol. Though the amount used in the study was quite large coming in at approximately 8 g per serving, it warrants investigation that smaller doses may still be able to help to a lesser degree.

Activated charcoal taken around the same time as high-fat meals may further help to inhibit absorption of these fats and promote their excretion instead.

Activated charcoal is also frequently used to help with the removal of waste by the kidney, helping with the excretion of water-soluble waste material. Activated charcoal can also help to avoid damage caused to the kidneys from the accumulation of certain waste material in their filtration mechanisms.
Urea, for example, is one such metabolite produced by the kidneys that must be removed in a timely manner, and which high levels of indicates a possible kidney problem.

Thanks to its dehydrating properties micronized activated charcoal is used in the beauty industry as an alternative natural deodorant, usually in aerosol form. It helps to neutralize excess moisture and sweat, stopping bacteria from thriving and preventing the production of their offensive by-products that give sweat its characteristic odor.

Thanks to its ability to dehydrate once again, it may be of use in the treatment of diarrhea. It is commonly reported that individuals who routinely consume activated charcoal products and do not consume enough liquid that constipation is normal. It can be used as a cheap remedy for diarrhea in poor countries where death from diarrheal diseases is frequent place due to the dehydration that usually occurs.

Activated charcoal can be a lifesaver in cases of accidental medicine overdose, such as those of over-the-counter painkillers. Activated charcoal binds and inactivates much of the medication and their metabolites, and help safeguard the liver and kidneys from possible damage. It should be found in everyone’s emergency first aid kit.

The utility of activated charcoal is unquestionable, and given that reports of adverse effects from its use are extremely rare, it is a good idea to always keep some on hand. Having young kids, you never know when accidents may happen; and you know the mantra- “better safe than sorry!”