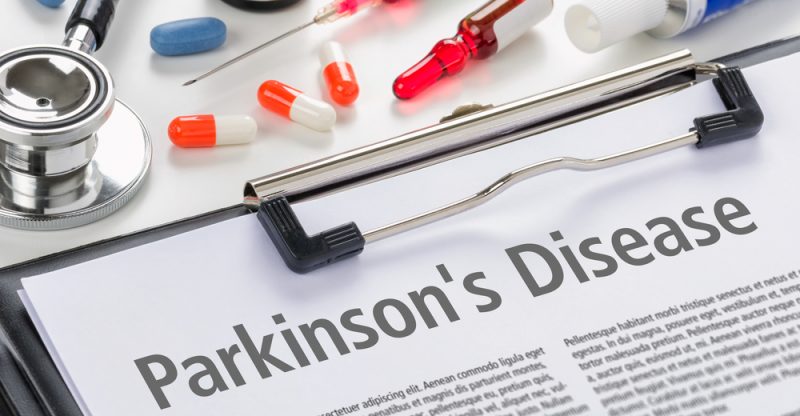 What is Parkinson’s Disease?

Parkinson’s disease is degenerative neurological, a chronic disorder that is characterized by poor balance, muscle stiffness, difficulty walking and frequent tremors. Symptoms have been reported to vary from individual to individual, but with the passage of time, simple tasks like getting dressed on your own become a real challenge. It mostly affects older people and has been diagnosed in more men than women. Environmental as well as genetic factors both have been found to be responsible for the onset and progress of the disease.

It is usually a degenerative disease, and the symptoms are manifested differently in different patients Therefore it cannot be said with certainty that each patient will respond to natural remedies in the same manner.

Some of the early warning signs of Parkinson’s disease include rigidity (stiffness in the body), trembling, a poor posture which is also known as postural instability and bradykinesia (slowness of movement). Some of the patients with Parkinson’s disease pause while walking or completely freeze in their movement. The accompanying symptoms may include constipation and related digestive issues, urinary problems, trouble in usually performing ordinary actions like speaking, eating or walking, depression, fatigue, troubled sleeping pattern, sexual dysfunction, changes in voice and skin related issues.

Some natural remedies and diets have been shown to prove beneficial for the treatment of Parkinson’s disease. Some studies label the gut as the ‘second brain’ since any improvement or deterioration in the gut health directly affects the condition of overall health, whether mental or physical. The body will heal itself if you choose to treat it with the right diet it deserves. These have been discussed in detail underneath: 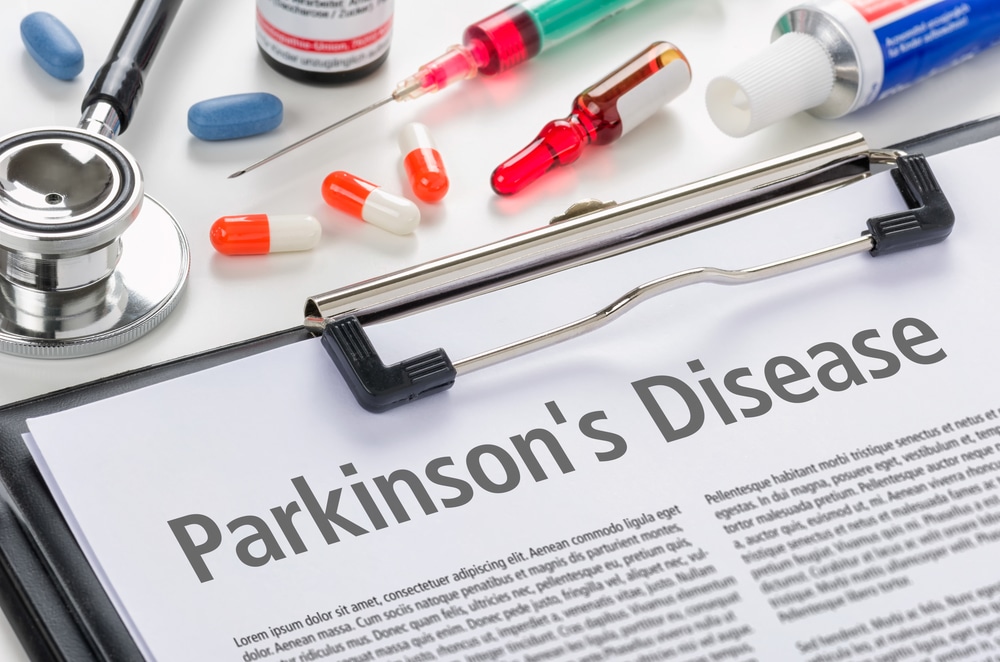 Fresh raw fruits and organic vegetables are widely known to provide all the necessary nutrients that cleanse your body. The nutrients include antioxidants, phytonutrients, enzymes, minerals, vitamins, flavonoids, amino acids, anti-inflammatory properties, and fiber. These nutrients are essential for digesting the food and consuming food void of these nutrients can cause a great deal of digestive and intestinal damage.

In an era like ours that involve a wide range of harmful toxins readily available in our environment including herbicides, pesticides, drugs, artificial food additives, and processed sugar, we should avoid deliberately putting harmful toxins through diet. These toxins damage and suffocate our cells. To detoxify, you need a thorough gastrointestinal and liver cleanse before any nutrient can make a difference in your health.

Beneficial bacteria are important to increase the level of gut flora that is often less fermented diets cause in our gut. Healthy gums highly important to prevent a host of diseases and disorders. Replenish your gut with beneficial bacteria and see the difference it makes in your overall health. This kind of bacteria can be attained from kombucha tea, kefir, kimchi, fermented soy (tempeh), and sauerkraut. These edibles help the body detoxify heavy metals from it and break down environmental toxins in an efficient manner.

This is also the reason why males are more prone to Parkinson’s disease than women because unlike women, they have no way to release excessive blood out of their bodies. This excess of iron in the body becomes responsible for a condition called hemochromatosis which further results in oxidation in the brain cells and the blood.

Parkinson’s is often a result of a deficiency of dopamine, and dopamine is a neurotransmitter that is chiefly responsible for good mood. Eating foods that cause dopamine production in the brain is highly significant in reducing Parkinsonian symptoms. Eggs, coconut oil, nuts and foods enriched with omega-3 are some of the superfoods that help enhance brain health.

Other foods that are high in antioxidants are also ideal for reducing the number of free radicals that form in the body with increasing age. Furthermore, foods with anti-inflammatory nutrients present in them help reduce the incidence of inflammation not only in the entire body but the brain as well.

A host of psychological problems including anxiety, depression, and psychosis are caused by the deficiency of folate (vitamin B9) and cobalamin (vitamin B12). Age-related brain degeneration and possible memory loss are also caused by a deficiency of other significant B vitamins.

It is imperative to stop the intake of toxins to allow supplements to work to their optimal level. Once you cease consuming toxic, processed diets, the nutrients will then begin to impact the cell growth and development positively. Magnesium is an ideal supplement that reverses the symptoms of Parkinson’s disease. The deposition of toxins, heavy metals and calcium are caused by low intake of magnesium. An adequate amount of magnesium does not allow heavy metals to be absorbed in the small intestine, and it prevents the lethal effects of mercury and aluminum toxicity due to the presence of this mineral.

8. Increase the intake of Omega-3

Omega-3s are highly important in enhancing the levels of dopamine and decreasing the level of inflammation in the brain. Wild seafood is the best source of omega¬-3, and it must be consumed at least thrice a week, so that marked decrease in the symptoms of Parkinson’s disease is possible. Nuts and seeds are other rich sources of omega-3, and they also reduce the symptoms of PD to a great level.

Green tea has all the necessary flavonoids and polyphenol antioxidants that are highly essential in fighting the free radicals in the body. The presence of another mineral called theanine in green tea also enhances the level of dopamine. 3 cups of green tea a day must be consumed to see a reduction in Parkinsonian symptoms.

Enhanced level of protein intake has also been shown to increase muscle stiffness and rigidity in the body. Try to take protein only at dinner so that the necessary level of this macro can be consumed without leading to an excess of it in the body.

Parkinson’s disease is mainly caused due to a decreased level of a feel-good hormone called dopamine. Adapting a diet regimen that is rich in antioxidants, omega-3, and anti-inflammatory properties can prove to be highly beneficial in the generation of dopamine thereby causing a reduction in the symptoms of PD.